Home News Memories about the President

Memories about the President 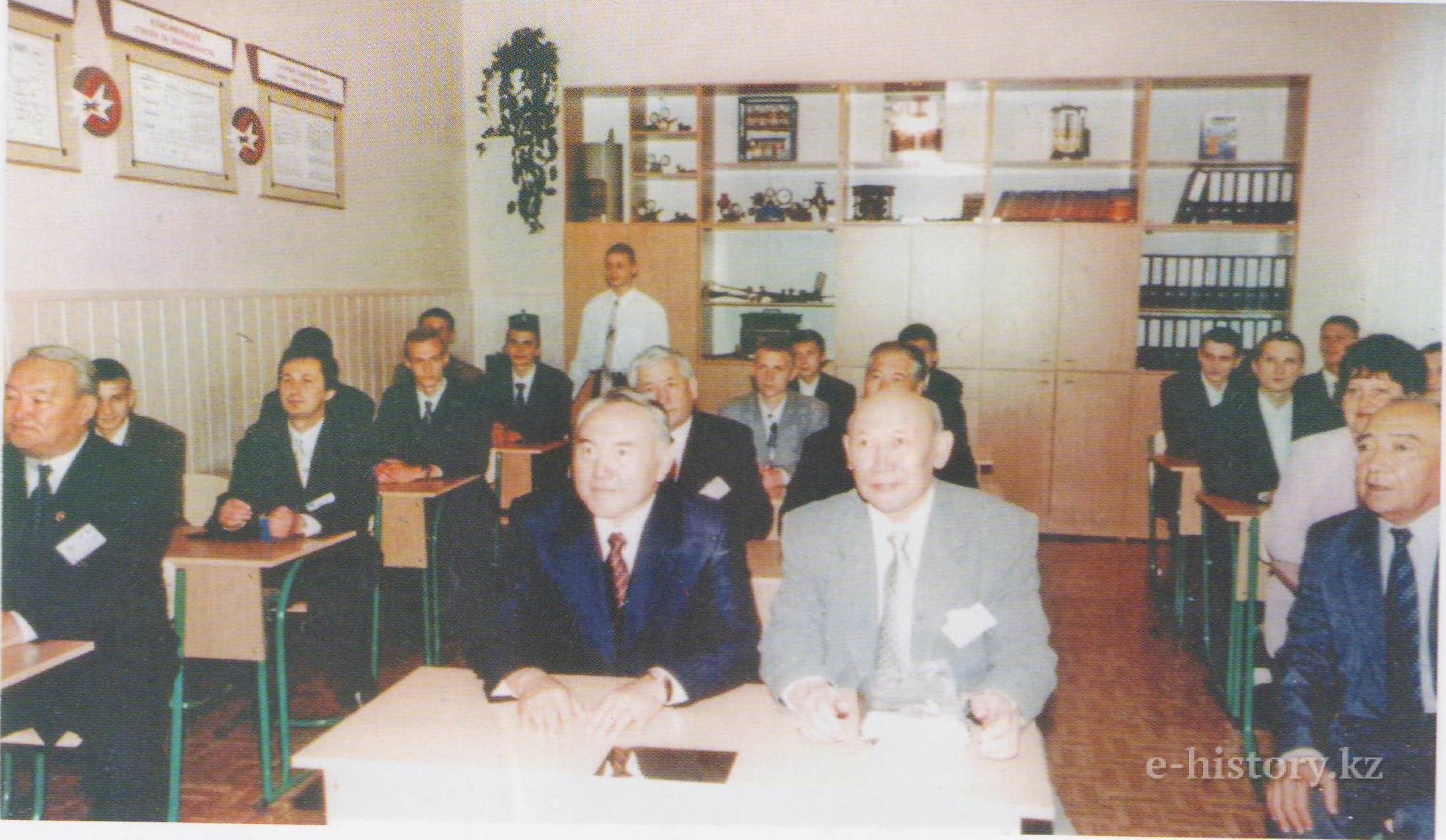 The memories of friends and classmates of the Head of state coordinated for celebration on December 1 — Day of the First President of Kazakhstan. 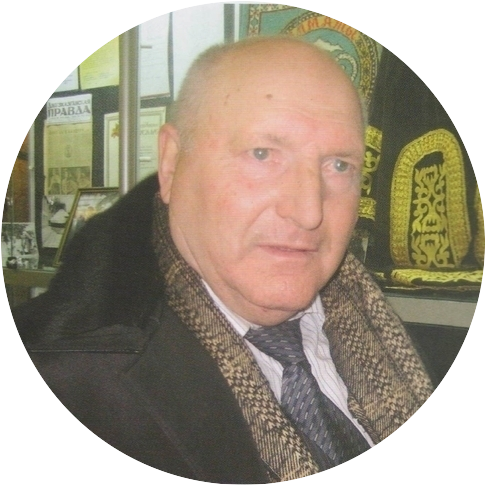 Nikolay Litoshka, the friend of the President of Kazakhstan since1958:

I am happy with my destiny. First of all, I am glad that I have such friend as Nursultan. You have heard from Nursultan that he literally became the member of our family. My mother loved him as her own son. She trusted him with all heart and soul. "Do not offend the friend. He will be your defender" — she often told me. Although, I did not understand, how Kazakh guy, arrived from far away for study, will help me and become my friend.

Sport united us. However, I appreciated him as fighter, but I did not know that besides of that he is musically gifted person… Did you know that thanks to Nursultan, who at that time studied in Dneprodzerzhinsk College, Ukrainian began to listen the Kazakh songs. I remember, he selected talented guys and girls from the Kazakh youth, who studied with him, and they appeared with a concert on Dneprodzerzhinsk television. Ukrainians with pleasure listened this singing. Not only, me but also my fellow countrymen felt that he is given rise for the people. Talking about his achievements, I can say that building Astana is a very courageous step. During a tough time Nursultan could build such beautiful city, is not it a miracle? He made everything to make our state develop. Now we are among the developed countries. I believe that all his plans will be realized".

At present, Nikolay Litoshka lives in Astana. Want to know about friendship, here it is! The friendship of the Ukrainian guy and Kazakh which was originated in the sixties on the lands of Dnieper did not fail time. It is a worthy example for youth.

Dneprodzerzhinsk takes a special place in life of the Head of state. Courage and commitment — exactly thanks to these qualities the Kazakh young man learned work with a blast furnace the furnace, "tempered himself", deeply mastered Russian. Nursultan was decoration of the Kazakh fight competitions which were took place in the country.

The Ukrainians who noted and appreciated Nursultan’s qualities believed that in the future he will be the defender of the people. 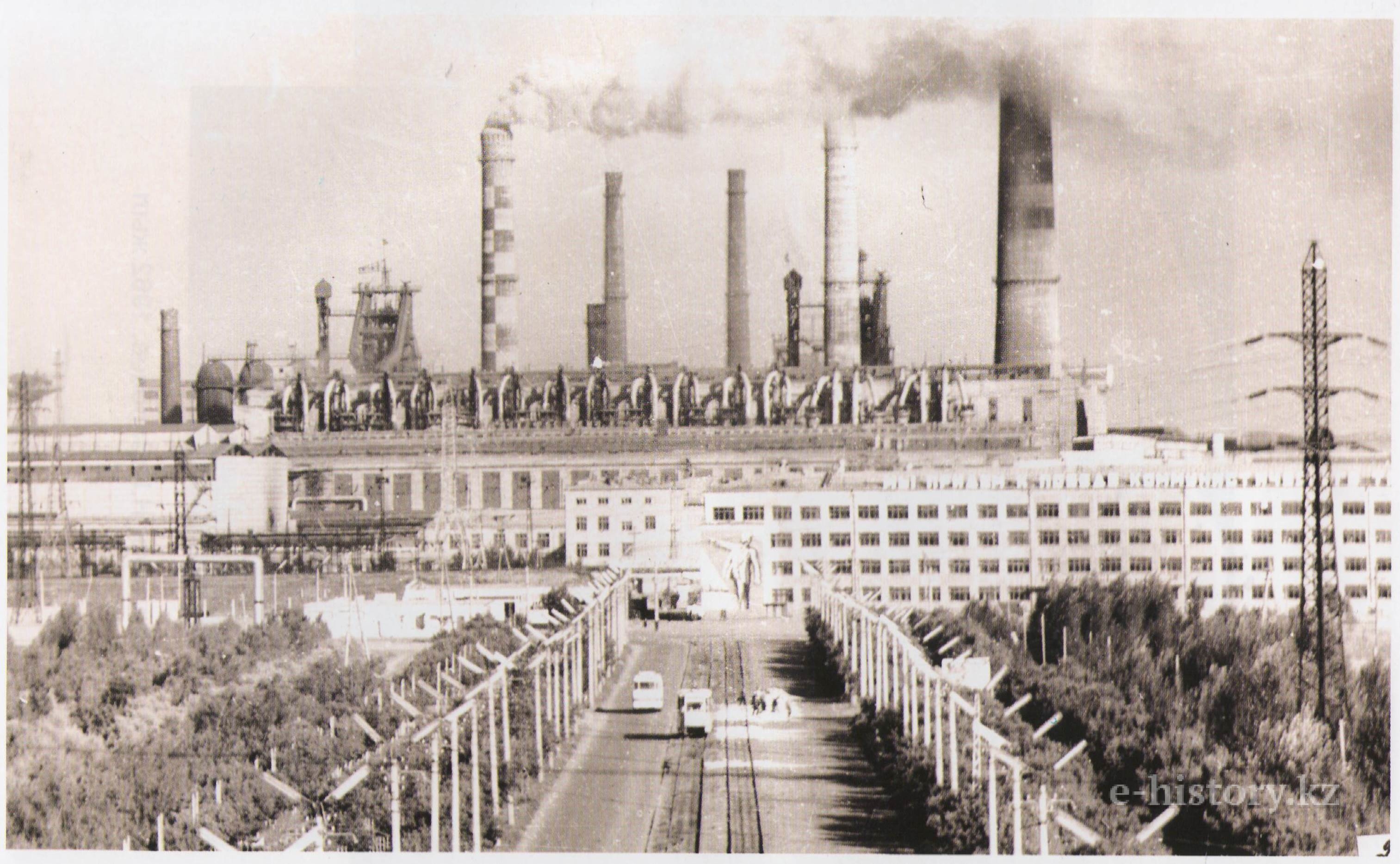 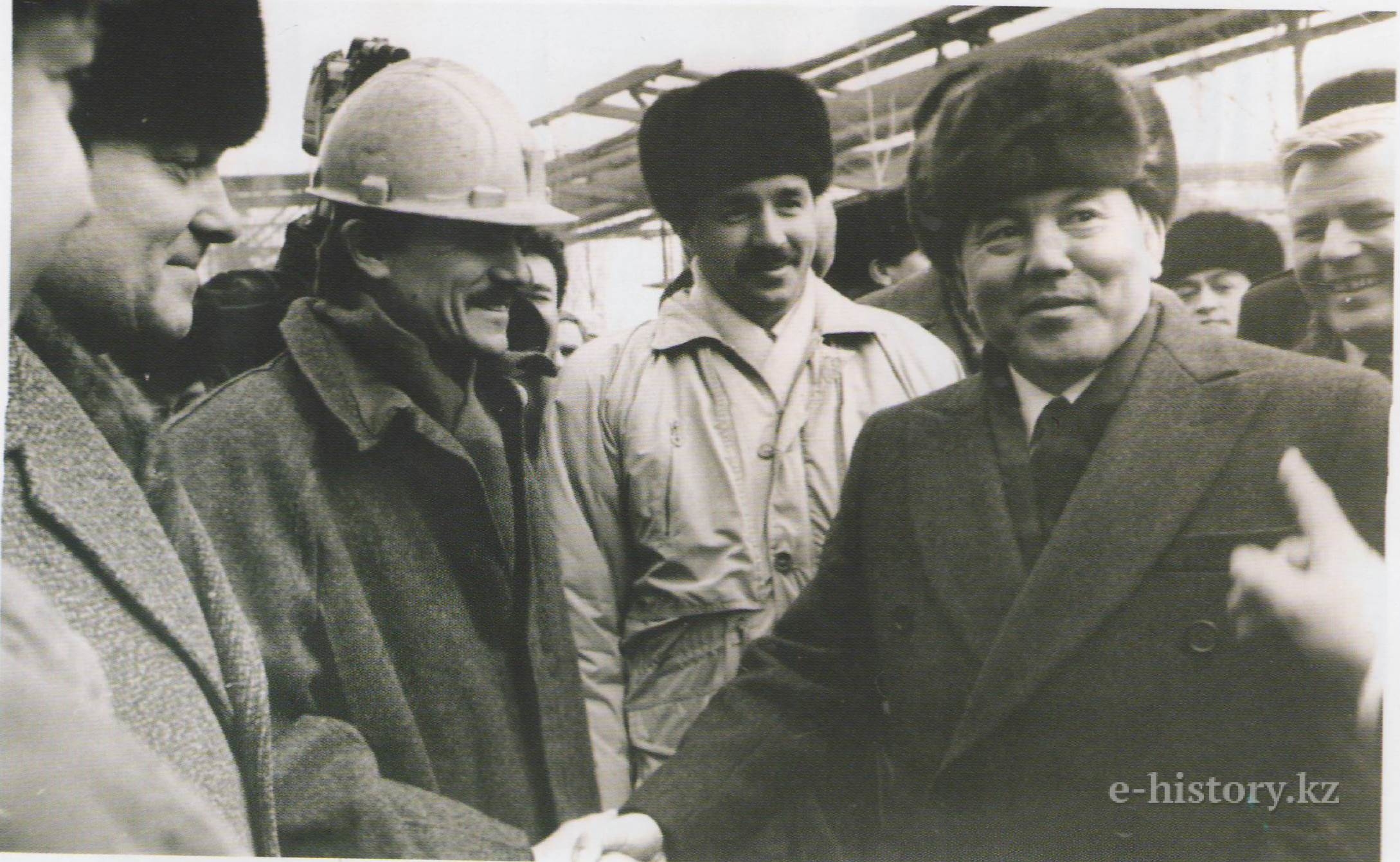 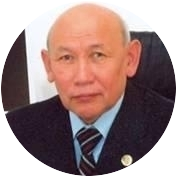 Satybaldy Ibragimov, the President's classmate during study in Dneprodzerzhinsk and Temirtau:

"In 1958 after finishing the 10th class we worked in one collective farm. In that year we entered in KazGU: I enrolled on a physical mat, Sultan — on a department of chemistry. At that time under the resolution of the government of the USSR if you had no biennial experience, you could not pass competition. There was no option, it was necessary to come back home. We met in the fall in Ukraine. Islamkulov and Narikbayev studied as welders, and I as the crane operator, Sultan and Kabidolla mastered a blast furnace (production). We finished before them for 6 months, and in September, 1959 arrived to Temirtau. As the blast furnace was not ready to operation yet, we played a role of general workers. Where we were directed, there we also worked. In July, 1960 the blast furnace was launched. Nursultan and Kabidollah started working as furnace men.

18–20 people lived in one room during our study in the Ukrainian school. In Temirtau all three of us lived in the one room: Nazarbayev, Sarekenov and I. In 1962, all of us entered the Polytechnic Institute of Karaganda.

Kazakhs have a proverb: „destiny of child could be identified from his childhood". During study in technical school Nazarbayev was distinguished as: speaker, athlete and creatively gifted person. Any work that he started he always finished till the end. He did not leave the work for the next day, everything he completed at the same day. Nursultan is very punctual person. If he promised something, he will keep his word". 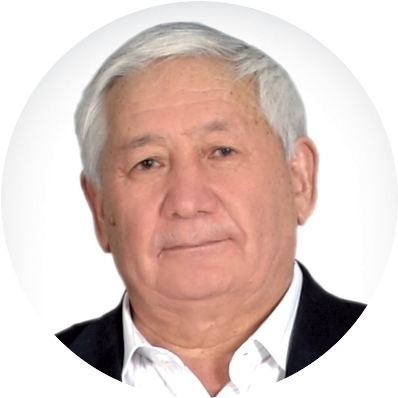 "We studied together in the 1958–1960th years in Dneprodzerzhinsk. Together we went through many interesting and difficult moments. Listened to lectures in technical school No. 8, were learned the secrets of working with blast furnace at steel plant.

I still remember how by mail from the house sent to Sultan Almaty aport (sort of apples). We ate these apples with pleasure. He always divided his parcels among all of us.

We came to school together in the 80th years. Then Nursultan told: "I will never forget you. Ukraine — my first love".

… Patriotism is not created in a day. It comes with mother’s milk. As an example, we as the youth which arrived to Temirtau faced with many difficulties. It is hard to become the metallurgist. The work is quite difficult. Some guys came back home and someone spoke so: "Give us privileges". Nursultan, reacted to it in such way: "What privileges will I have?" I am healthy and able to work. I am Kazakh, It is my country. My earth! I do need any privileges! It is necessary to work, fight honestly for the bread and to find the place".

When Nazarbayev worked as the secretary of Communist Party Committee, collected on Magnitogorsk not only the Kazakh guys, but also increased number of the Kazakh girls. Here it is the real example and confirmation of how it is necessary to love the people! Why I tell it? Because unlike other secretaries he not only raised a question of small number of the Kazakh guys and girls on Magnitogorsk in the Central Committee of CPSU, but also changed it.

In 70s during the difficult years I told him: «Sultan, I compare you to Fidel Castro, who in the 1960 led the construction group, and later — the state".
Do you know what he said? "His work was not always favorable. However, the Fidel Castro’s place among others is special". I was delighted to such response as Nursultan’s aims were not similar to one of leaders".

The meeting of N. Nazarbayev with classmates (Dnepropetrovsk College) — at the first photo.

The translation of fragments from the historical and documentary book of Aytbaya Saulebek "Elbasynyn altyn besigi" ("Gold cradle of the President"). — Astana, "Saryarka" publishing house. 2011, 392 p.

Materials on theme
The reserve-Museum of Abay in Semey, became an industry leader
Kazakh exporters to increase insured contracts by 3 times in 2017
“The story of one photo” project
146th anniversary of Aktobe