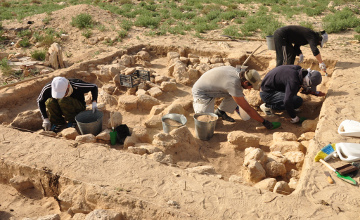 The research is currently finished and numismatists defined the place of their minting — the Volga region. In addition, on the territory of the town archaeologists found coins from Khorezm, fragments of ceramics from Azerbaijan and Iran. The town of Kettikkala was founded in the fourteenth century, the epoch of the Holden Horde. This means that Tyubkaragan port (Bautino bay) operated at that time like Aktau port nowadays. 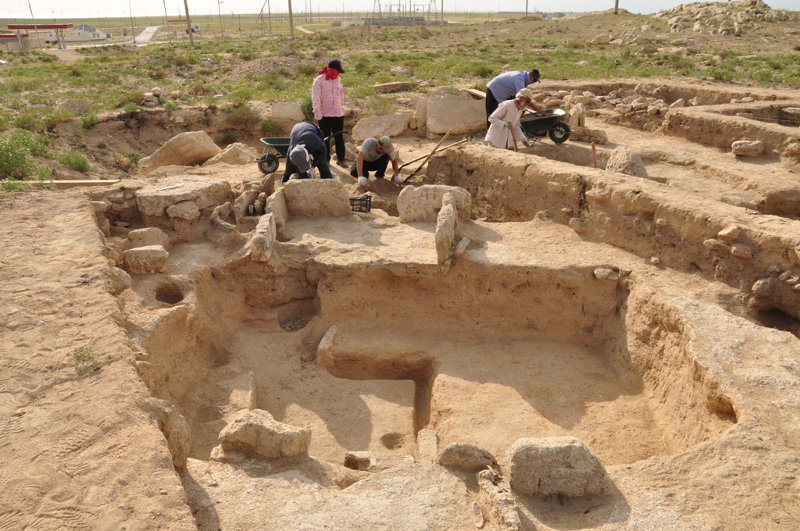 "Most of coins were minted at the Volga region in the centers of the Golden Horde. It directly shows that there was maritime traffic between the Tyubkaragan and Volga (territory of Mangistau region and Russia). There was no other way for coins to reach this extreme point of Tyubkaragan. Thus, the port of Bautino bay was the place of trade with Iran, Azerbaijan, Derbent, Volga region, the Urals and Khorezm — famous archaeologist Andrey Astafyev noted.

According to him, there is another more ancient settlement, named Korgantas, on the territory of the city of Fort-Shevchenko. That is the settlement which played crucial economic role when the northern rout of the Great Silk Road emerged in the sixth century.

"That was the time when the thirty years war between Iran and Byzantium began. Sogd had accumulated many goods manufactured in China and local area. Sogd merchants started searching new trading roads. We didn’t know before what the route of that road was and which ports ships entered. And now studying these towns I conclude that it run not via Ustyurt, as we consider before, but via the Mangyshlak peninsula, via all suitable bays. Goods were delivered to the western coast of the Caspian Sea by sea and then via Volga-Don channel to Europe", — he summarized. 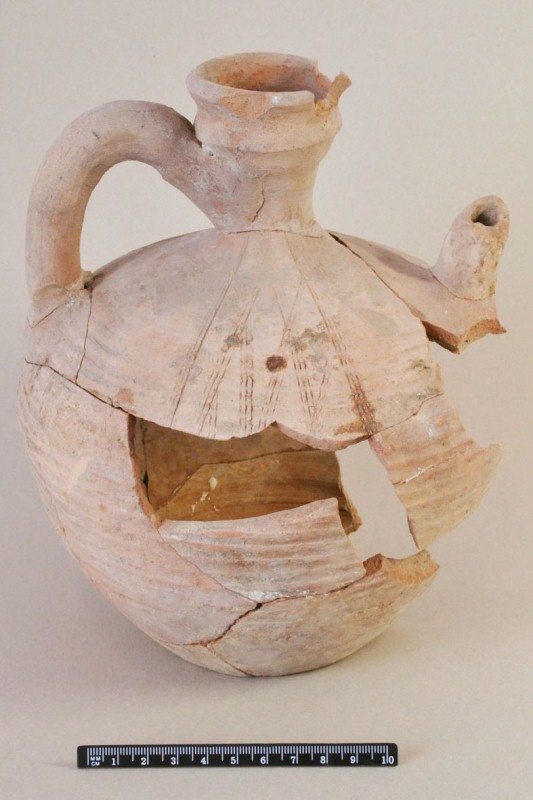 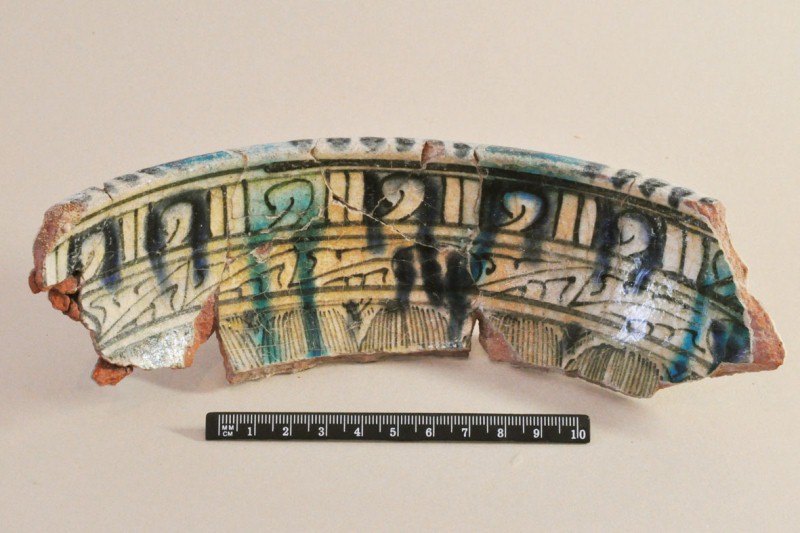 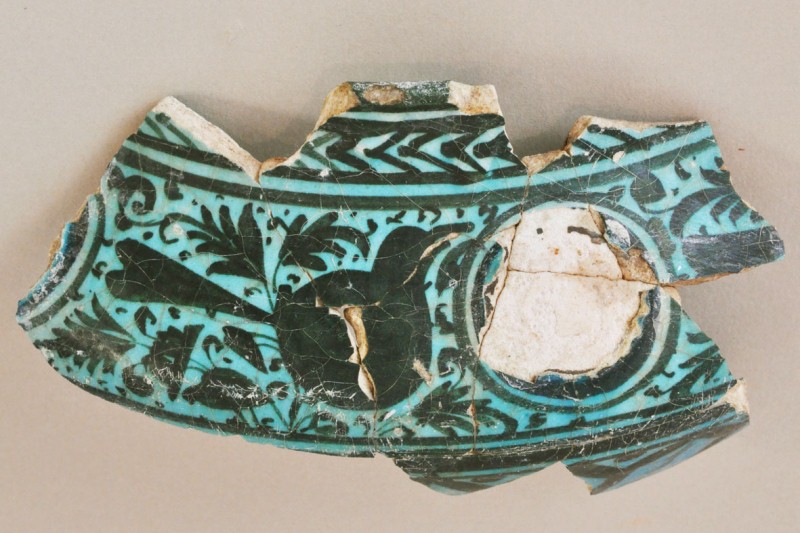 Use of materials for publication, commercial use, or distribution requires written or oral permission from the Board of Editors or the author. Hyperlink to Qazaqstan tarihy portal is necessary. All rights reserved by the Law RK “On author’s rights and related rights”. To request authorization email to mail@e-history.kz or call to 8 (7172) 57 60 13 (in - 1163)
Қазақша Русский English
MOST READ
Month Year
Burial mounds of the southwestern part of the Semirechye region
Union of the Archives and Library
The referendum on the Constitution is a significant stage of democratization
Heroic mothers of the great steppe
Philosophy of the Emblem
14 monuments at Tekturmas
The rural akims: the country's hope is in the elections
Kazakh historical drama Tomiris premiered in Istanbul
Stolypin about the worries and hopes of immigrants to the Kazakh steppes
ALASH IDEA IS THE PROTECTION OF KAZAKH STATEHOOD
A tireless explorer of the Kazakh land
SWITCHING TO THE LATIN ALPHABET – UNITE ALL KAZAKH PEOPLE
Kunaev Dinmukhamed Akhmedovich
People who eat horses will kill you
Kazakhstan's participation in the Winter Olympics has a long history
Materials on theme
The path of the author of the National Emblem of the Republic of Kazakhstan
Project of e-history.kz «Astana in Shukir Shakhay’s camera lens»
A round table meeting "Local History: history, current problems and prospects of development"
Exhibition of Kazakh aristocratic clothing in Astana