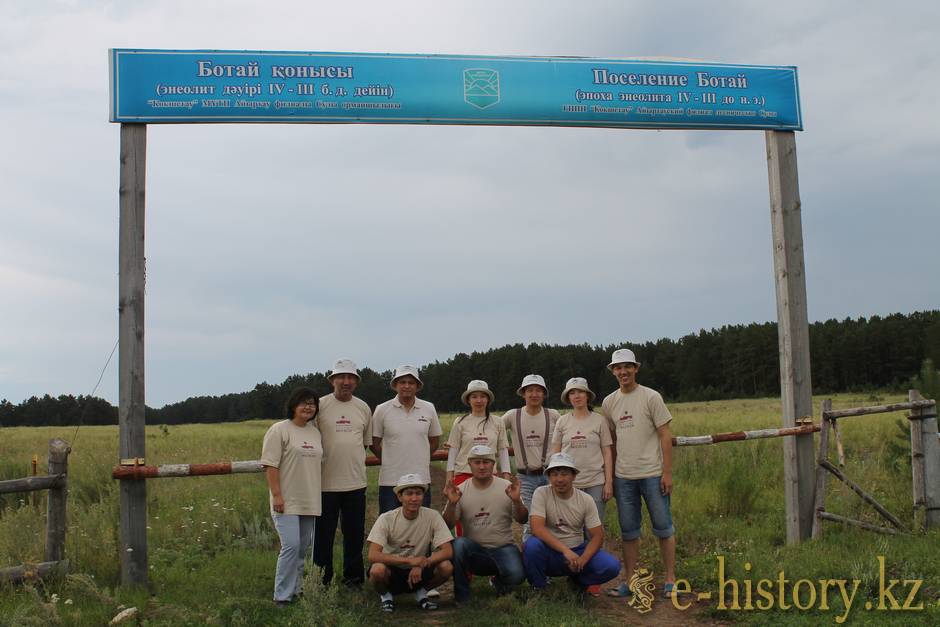 Young researchers joined the process of excavation at Botay settlement and expand the frontiers of their knowledge about primitive archeology.

Young scientists, who are interested in the question of formation and development of the steppe civilization, master methods of revelation of cultural layer as well as typological and statistical analysis of artefacts. Field expedition is aimed at practice in excavation, obtaining of information for the themes of individual researches and contribution to national science. 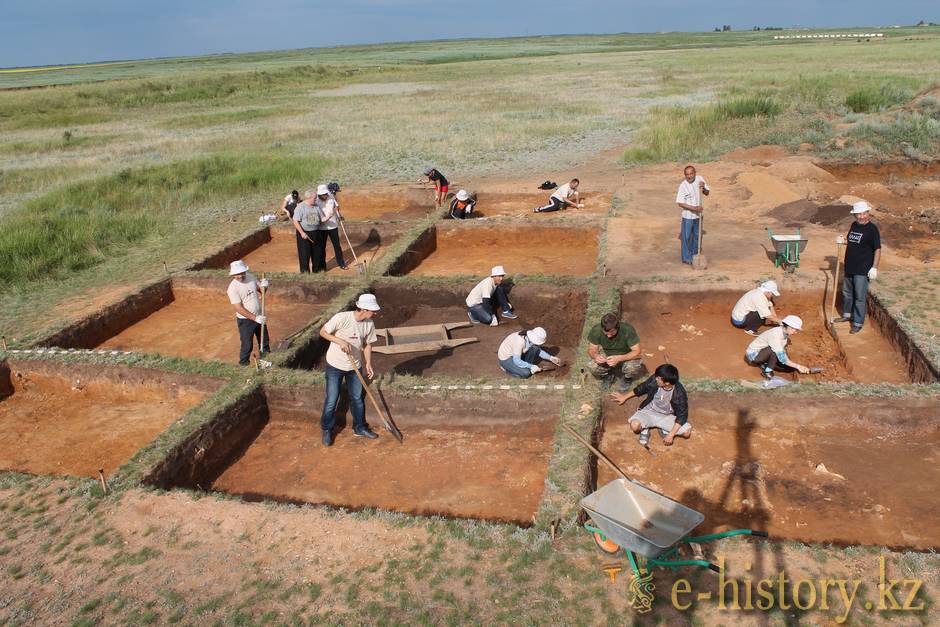 “It is not by chance that Botay settlement became the first place for scientific research of the National Museum. As it is known, traditionally Kazakh society has nomadic way of life; its economic and cultural activity was related to steppe space. At the same time the process of horse domestication and formation of a new era — era of horse-transport communication — marked the beginning of steppe developing.

Cultural genesis of Kazakhs and rise of Eurasia steppe civilization began exactly with Botay people. And, naturally, Botay culture became one of the most important brands in Kazakhstan’s history and holds a unique place in exposition of the National Museum” — Olzhas Shariyazdanov, Candidate of Historical Sciences, Vice-Director on Academic Research, National Museum of the Republic of Kazakhstan, describes.

Victor Seibert, Doctor of Historical Sciences, Professor of Archeology, shares his opinion concerning prospects and results of the expedition. “Botay belongs to the world cultural treasure. It is opened for scientific, educational and tourist organizations as well as for those who are interested in unique ancient history of Kazakhstan. Scientific research is conducted by the National Museum of the Republic of Kazakhstan together with the branch of the A. Kh. Margulan Institute of Archeology of the MES of the RK, Kokshe Academy and Exeter University, Great Britain. Theme of the complex researches is “Way of life of Botai inhabitants”. New discoveries and new findings for the exposition of the National Museum will be the results of this work. 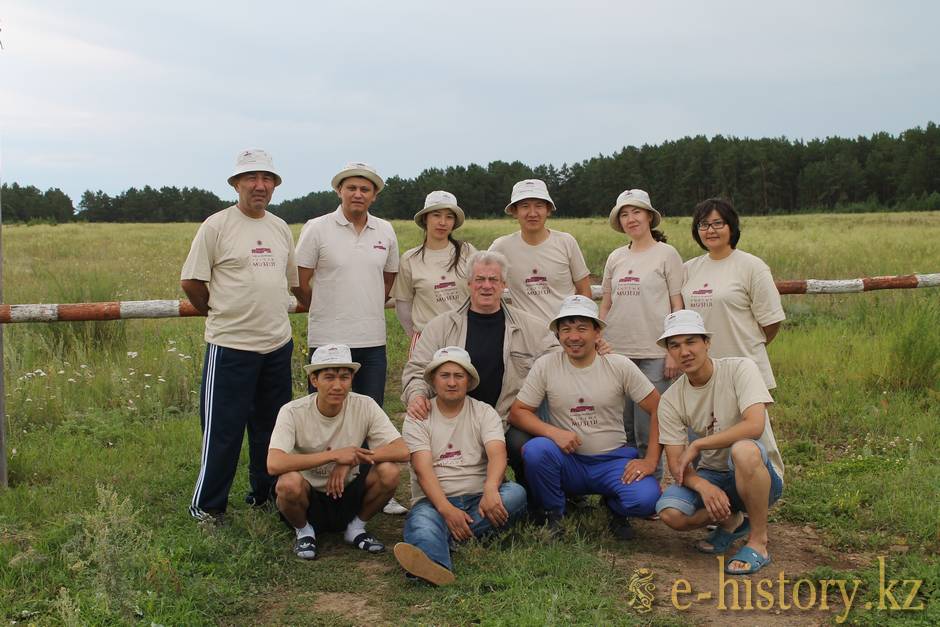 Archeologist V.F. Seibert is in the center

The expedition is going on. News about the first scientific expedition of the largest museum in Asia will be published on our web-site.

On August 1, 2014 researchers of the National Museum of the Republic of Kazakhstan went to North-Kazakhstan region to investigate Botay settlement, a unique monument of Aeneolithic. Victor Seibert, Doctor of Historical Sciences, Professor of Archeology, holds master classes on methods of excavation at Aeneolithic settlements of Botay culture.