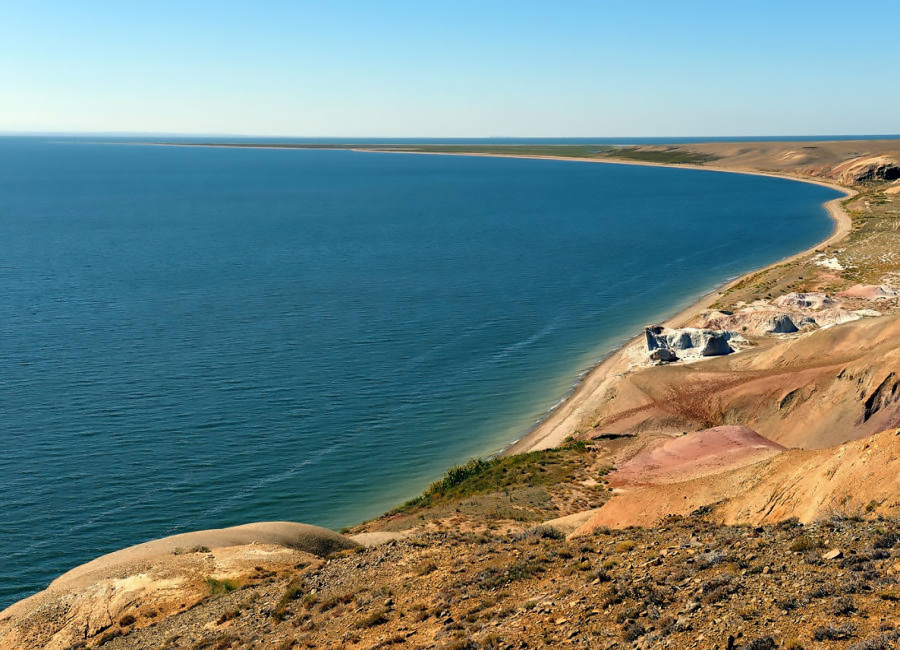 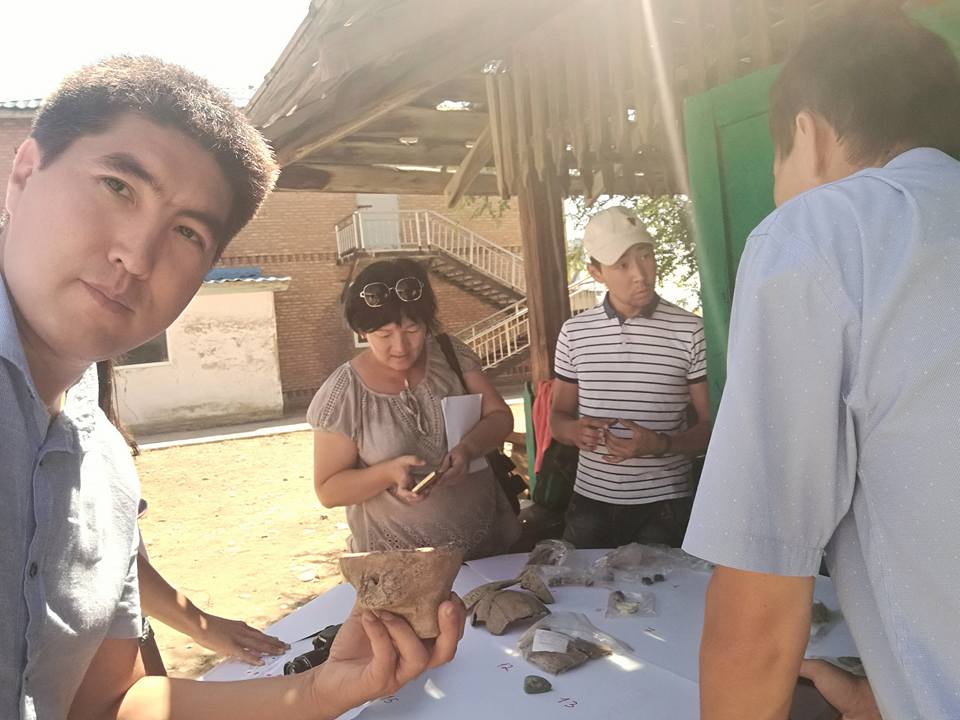 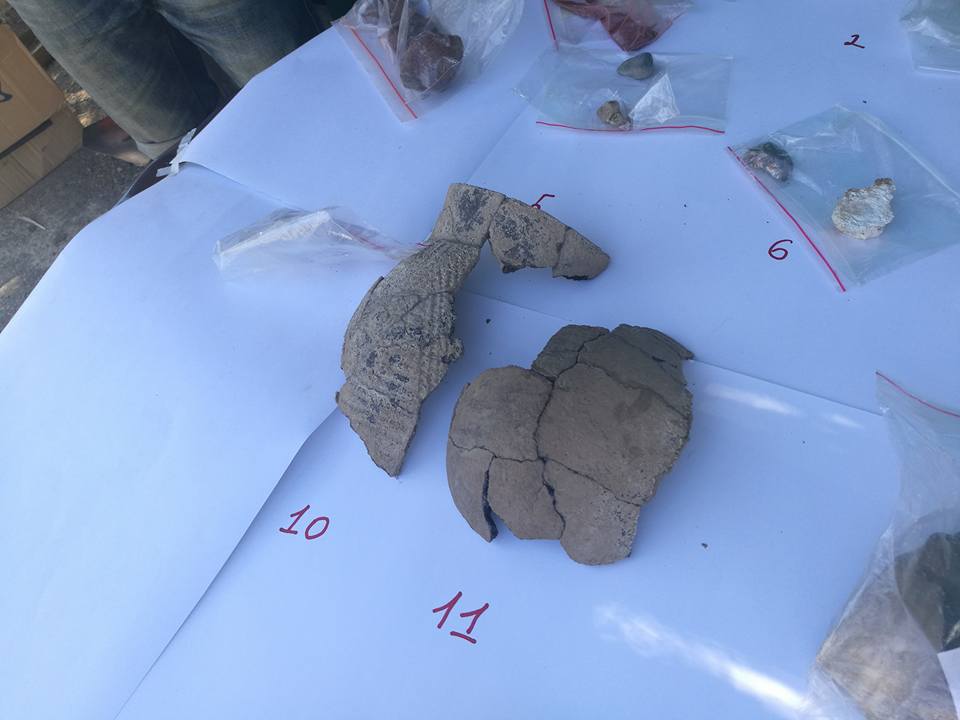 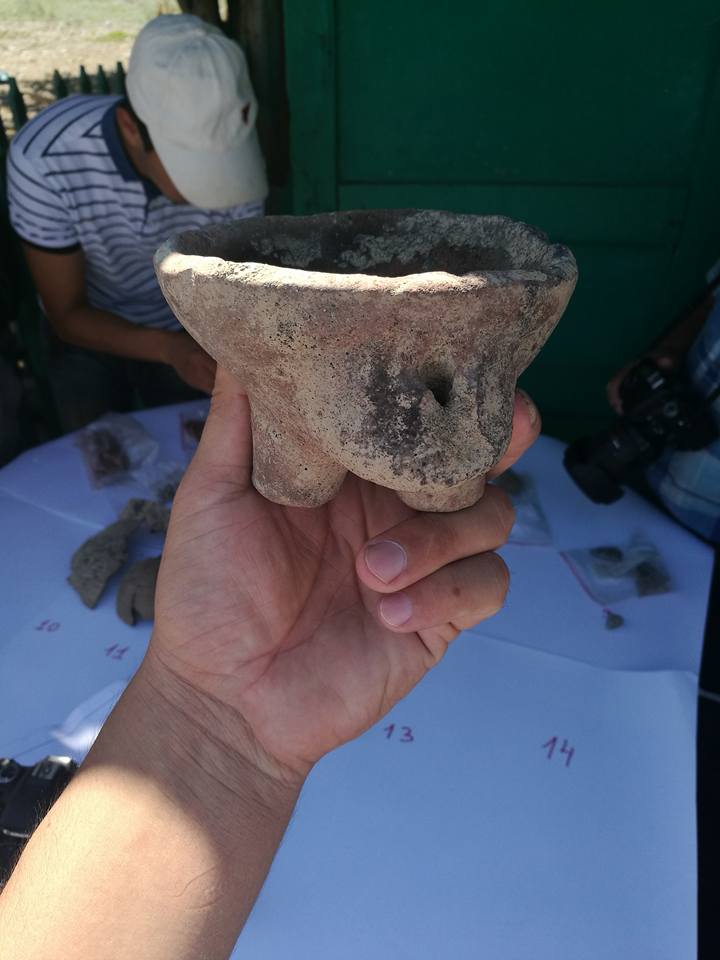 Materials on theme
From one to thousand: TWO
KAZAKH MAUSOLEUM IN RUSSIA
Kazakh customs of adoption
Memories of Ermukhan