Home News AZERBAIJAN: PEARL OF THE ISLAMIC WORLD SHINED OUT IN ASTANA

AZERBAIJAN: PEARL OF THE ISLAMIC WORLD SHINED OUT IN ASTANA 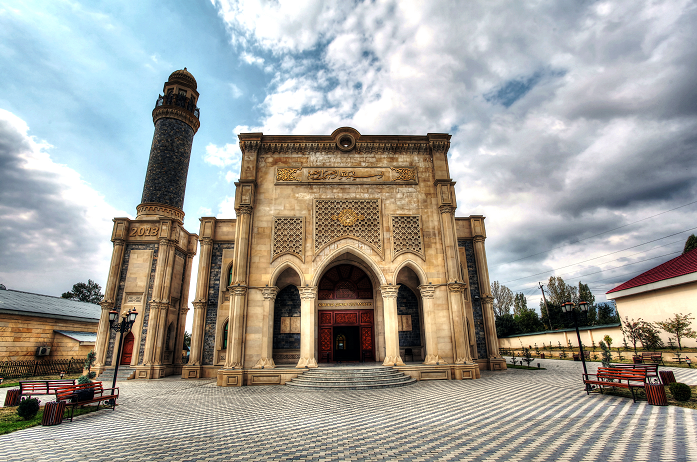 Photo exhibition dedicated to Islamic shrines in the territory of Azerbaijan, where you can see a variety of religious monuments that reflect the entire palette of Islamic architecture

From 5 to 22 May, the National Museum of the Republic of Kazakhstan hosts an unusual exhibition dedicated to Islamic shrines in the territory of the brotherly Republic of Azerbaijan. The event, under the title "Azerbaijan - the pearl of the Islamic world", was organized by the Embassy of this country in Kazakhstan within the framework of the "Year of Islamic Solidarity". It is no mere coincidence that the exhibition coincides with the Islamic Solidarity Games that are taking place in Azerbaijan at the moment (the opening took place on May 12), in which Kazakhstani athletes also take an active part. In addition, the event is also timed to the 94th anniversary of the birth of the National Leader of the Azerbaijani people Heydar Aliyev, celebrated on May 10. 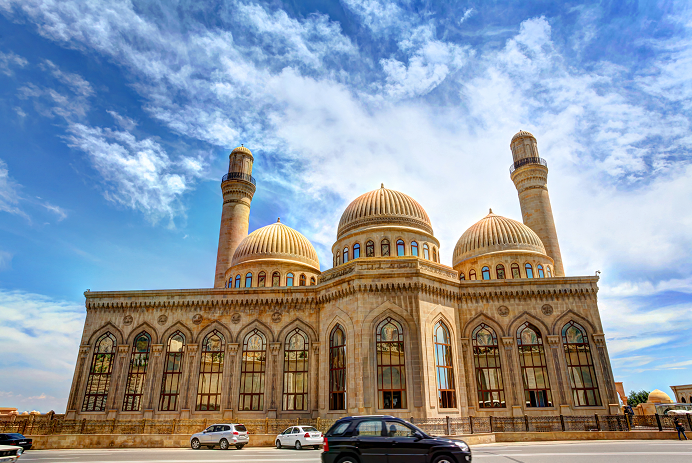 The exhibition consists of about 80 photographs, which are dedicated to mosques in Azerbaijan and the life of H. Aliyev. In the photos you can see a variety of religious monuments that reflect the entire palette of Islamic architecture of different times. And each mosque is unique in its own way and has its own history, and therefore is in fact the cultural heritage of the country. 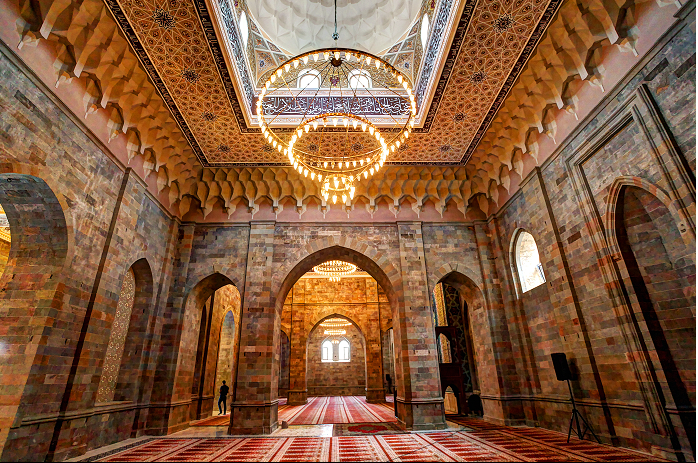 Holding an exhibition is also an attempt to draw the attention of the world public to the theme of Islam, to the beauty of this world religion, to the splendor and diversity of Muslim temples. This is especially true against the background of Islamophobia, which is being developed by destructive forces in the international arena, which only contributes to deepening the crisis of multiculturalism. 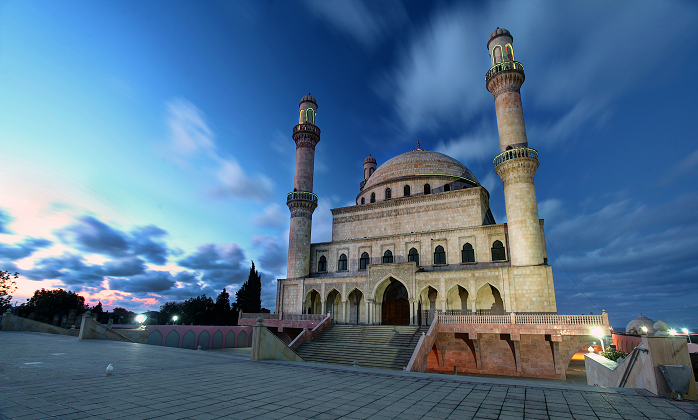 The photos also show Islamic shrines that are currently in the territories of Azerbaijan occupied by Armenia. These are mosques in the Azerbaijani cities of Shusha and Agdam, which were destroyed by the invaders and actually turned into places of grazing and garbage dumps. The deplorable state of these mosques and other cultural monuments in the territory of the Nagorno-Karabakh region of Azerbaijan is a tragedy not only of the Azerbaijani people, not only of the Islamic world, but of all mankind. 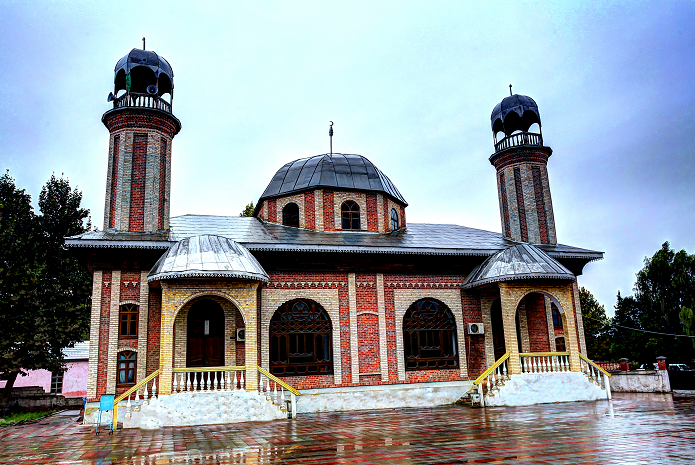 The Ambassador Extraordinary and Plenipotentiary of Azerbaijan to Kazakhstan Rashad Mammadov spoke about this at the opening of the exhibition. The diplomat stressed that for Azerbaijan - the theme of peace is very relevant.

"We all know that 20% of the territory of Azerbaijan has been under occupation for more than 25 years. In the territories occupied by Armenia, part of our historical, religious monuments - mosques, churches - remained. In the photos presented to your attention, you can see the status of these monuments." 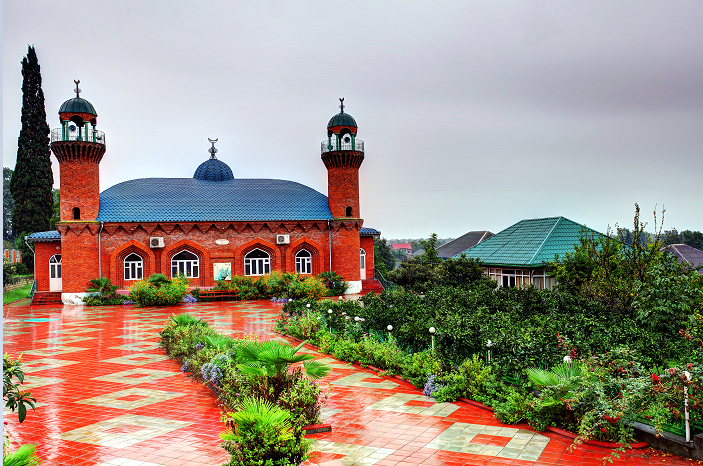 The diplomat quite rightly noted that "large-scale events of global significance - forums, conferences, exhibitions – make their contribution to the consolidation of peace throughout the world." Such events seem to open the eyes of the world public to what is happening, contribute to a better understanding of what is happening in the world. "With this exhibition we say that we want to return our lands and restore our monuments. We say that we want to live in peace and harmony," Mammadov said. 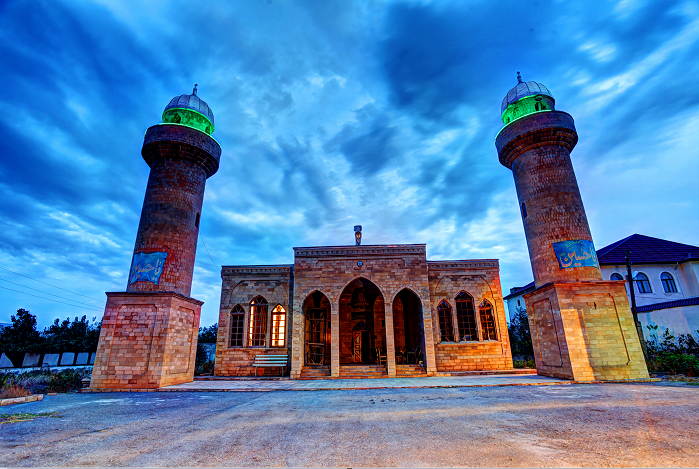 As for the photographs devoted to the National Leader of the Azerbaijani people Heydar Aliyev, they reflect his activities during the Soviet period and in the years of independence. It was Azerbaijan's acquisition of independence and election of H. Aliyev to the post of President that enabled the country not only to make a leap in economic development, but also to create the necessary conditions for gaining stability and civil peace. Today in Azerbaijan, representatives of all religions and nationalities live in peace and harmony. And this, too, is the similarity of our two fraternal countries. This is our property; it is our pride. 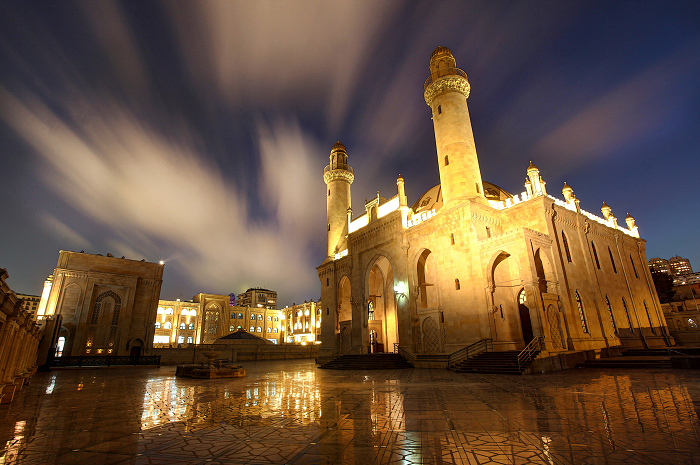 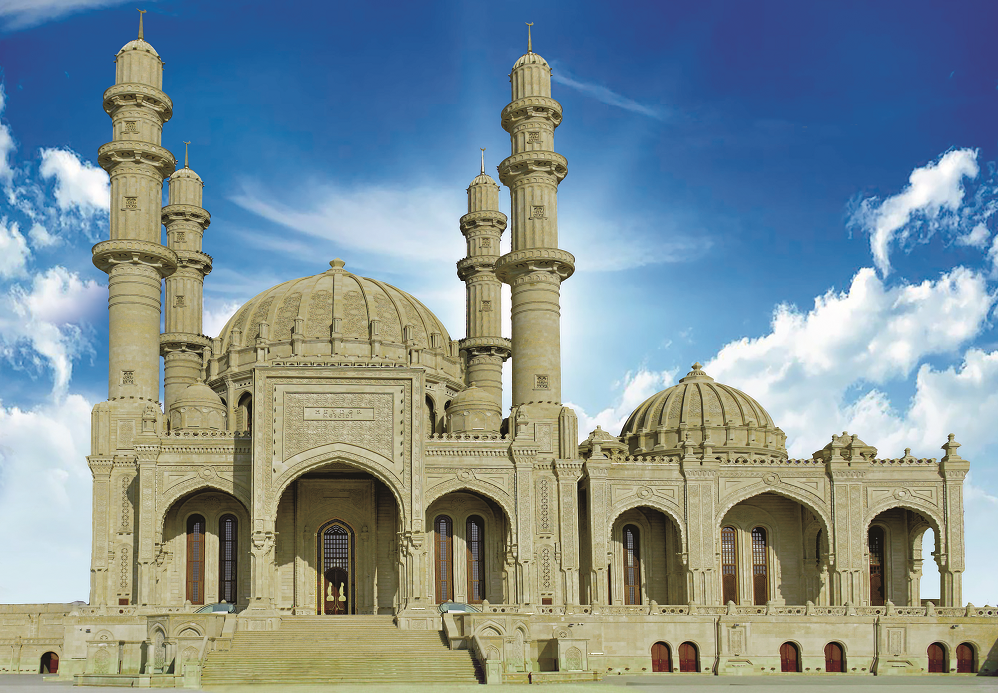 Materials on theme
6 FACTS ABOUT THE HUNS
It takes two to tango
What happened between Timur and the Chinese Emperor?
HISTORY OF EXPO: LONDON, 1862