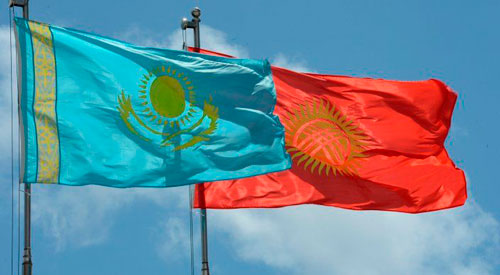 November, 2 is a symbolic date, because on this day in 1926 the first time in the history of the Kyrgyz people's drama was staged I. Tokobayev’s play "Kyygyluu Kakei". And in 1995, this holiday was officially approved. "Kyygyluu Kakei" – a dramatic work, dedicated to the topical theme of the time - the inequality of women in society.

In Kazakhstan, this day was originally established in 1998 and was celebrated on the last Sunday of September. But in 2013 on the decree of President Nursultan Nazarbayev was decided to move it to 21 May.

Relations between the two neighboring republics of Kazakhstan and Kyrgyzstan in the field of culture are stable, consistently developing.

It is important to note the rich spiritual heritage of the Kyrgyz people, represented by such national brands as the epic "Manas" and Chingiz Aitmatov.

The largest Kyrgyz epic is named after its main character - the hero. Epic is a masterpiece of the non-material cultural heritage of humanity by UNESCO, it is included in the Guinness Book of Records as the greatest epic in the world. 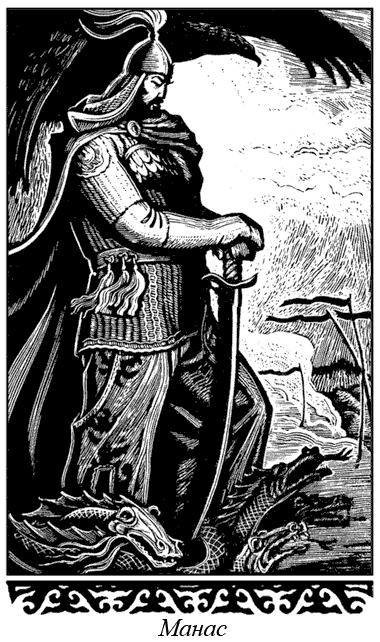 In the breadth of the phenomena of life "Manas" is not comparable with other Kyrgyz epic monuments. The main theme of "Manas" - the Kyrgyz people's struggle against foreign invaders, singing exploits of the legendary hero Manas, who united around himself scattered Kyrgyz tribes. However, this is only part of the content, and it is not exhausted by the main themes of the epic.

In 1995, according to the UN General Assembly resolution was held a worldwide celebration of the 1000th anniversary of the epic "Manas".

Manas studies was introduced as a research separate line as part of the Kyrgyz studies engaged in scientific research of Manas. Those who study this scientific field are called manas researchers.

Start of epic scientific research was put by the Kazakh scientist, member of the Russian Geographical Society Ch.Valikhanov and V.Radlov in the second half of the XIX century.

After reading the epic, Chingiz Valikhanov compared "Manas" with the "Iliad" of Homer and "Semetei", its second part, called the Central Asian "Odyssey". Also, he was the first who recorded "Manas" and included it into his works, reported about it to the world: the epic was published in Russia in the composition of his works.

After 30 years after Valikhanov in Kyrgyzstan came a famous scientist, academician-orientalist, an ethnic German Vasily Radlov. He recorded fragments of a three-part epic and published it in 1885 in St. Petersburg in the Kyrgyz language in Russian transcription. His translation of the epic in the German language he published the same year in Leipzig.

In 1928 to collect materials and study of "Manas" in Frunze (now Bishkek) came the Kazakh writer Mukhtar Auezov. That time he was an active member of the East-Siberian department of the Russian Geographical Society, he was a famous playwright and a teacher, in addition, at that time Auezov was recognized the largest expert in the study of the ancient epic. For this reason, it was up to him to write the fundamental work of the ancient masterpiece by the sector of Manas studies in the Institute of Language, Literature and Folklore of Kyrgyzstan. 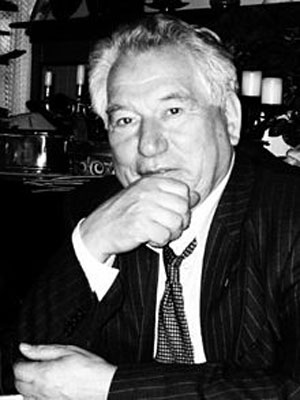 The Kyrgyz and Russian writer, People's Writer of the Kyrgyz SSR Chingiz Torekulovich Aitmatov called the "ocean-like" epic "Manas" a pinnacle of all the Kyrgyz spiritual heritage.

He came to the following conclusion: "The original realism intertwined with fairytale fantasy, symbolism and declarativity - with deep psychological insight, philosophy side by side with belief in magic and witchery, intimate feelings rose to the big heartfelt passions and at the same time love was subject to generic and patriarchal interests of feudal collective. "Manas" - is a huge world of the past of the Kyrgyz people, it is their grand artistic canvas, which they wrote in the panorama of world culture".

Chingiz Aitmatov said that although there were differences in the understanding of the individual phenomena of the world between the people of the past and the present day, yet artistic truth reflected in the epic, was equally close and harmonious to all generations. Thanks to the amazing art of harmony, epic heroes appear before our eyes as alive historical figures, who live their life in any particular time, under certain social conditions. According to Aitmatov, attracting power and immortality of true piece of art consist in it.

It should also be mentioned that the basic principles and directions of cooperation development of the states laid down in the Treaty of Friendship, Cooperation and Mutual Assistance between the Republic of Kazakhstan and the Kyrgyz Republic, signed in Almaty, June 8, 1993, as well as in signed agreements on cultural, scientific and technical, military and economic cooperation.

The Kyrgyz representatives especially emphasized that "the axis of Kyrgyzstan - Kazakhstan demanded history and in modern conditions it is necessary to build a new relationship paradigm".

Nowadays, the cooperation of the Central Asian republics is developing in a friendly, respectful and businesslike atmosphere.

Materials on theme
Seljuks – who are they?
History of EXPO: London, 1851
Golden Horde and World History
Inhuman torment