"WHO SEEKS KNOWLEDGE THAT SEEKS PARADISE" 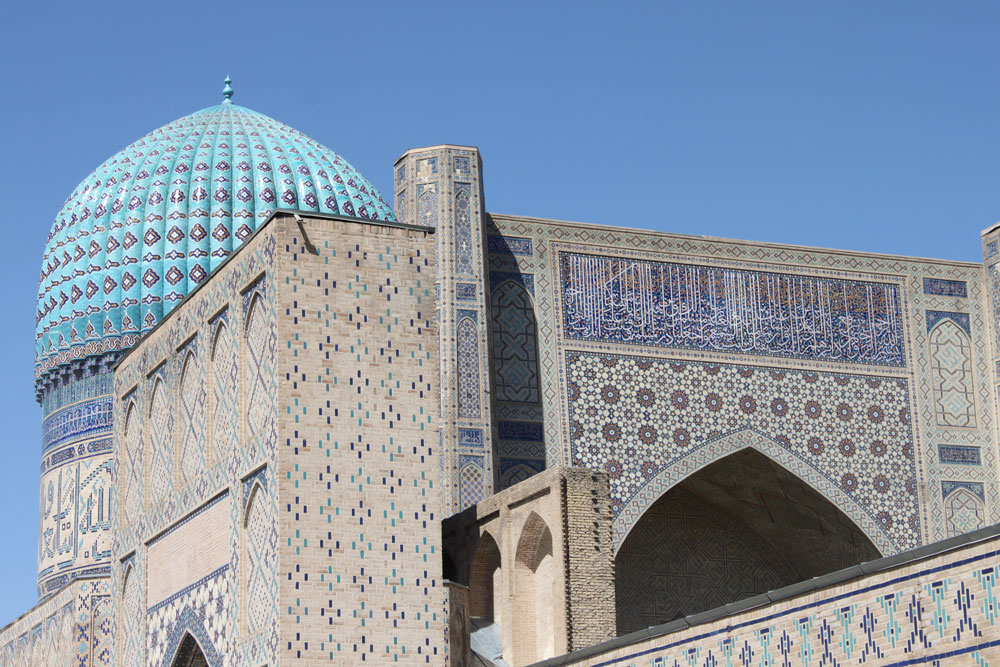 This inscription from XIV c.complex of al-Hakim at-Termez in Termez became motto of the project "Architectural epigraphy of Uzbekistan" for the study of historical monuments inscriptions of Uzbekistan

In 2011, Uzbekistan started the implementation of the state project "Architectural epigraphy of Uzbekistan" for the study of inscriptions on historical monuments of architecture.

On October 17, 2016 in Tashkent is hosted a presentation of 12 albums of books, revealing the secrets of the inscriptions on the architectural monuments of Karakalpakstan, Andijan, Bukhara, Kashkadarya, Navoi, Namangan, Surkhandarya, Fergana, Khorezm regions and Tashkent, as well as two photo albums devoted to the architectural historical complex in Samarkand - Registan and Shahi Zinda. 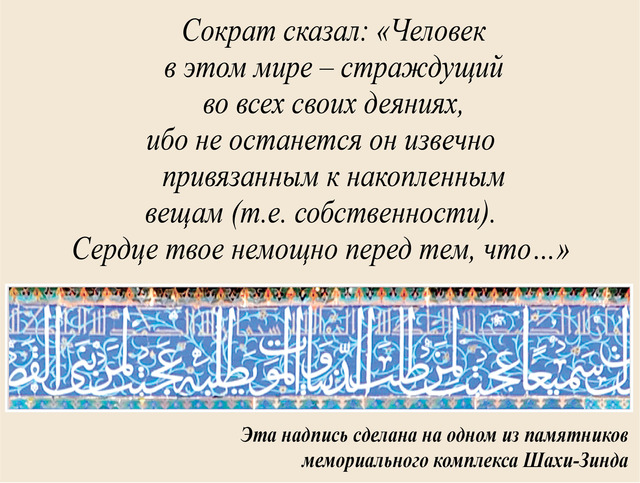 Few years, scientists collected valuable material on the project "Architectural epigraphy of Uzbekistan" aimed at a comprehensive study of epigraphy and generalization of all architectural monuments located on the territory of Uzbekistan. Specialists conducted a unique work. They read and translated the inscriptions on the 1500 monuments, and the previously unknown. Among the more than 200 verses, exhortations, wise sayings, more than 100 names of artists and calligraphers, 300 religious and 150 dedicatory inscriptions, 150 chronograms and 100 historical dates, 100 rulers’ decrees and other interesting information.

Scientists deciphered the inscription on the largest mausoleums in Samarkand, such as a complex of Shahi Zinda, the mausoleum and mosque of Tamerlane, Bibi Khanum Mosque, Registan complex and others. Epigraphic inscriptions on Khiva monuments were investigated as a result it was able to read the inscriptions on the 13 architectural complexes. 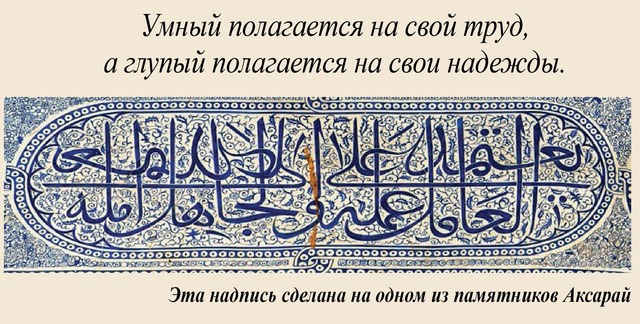 Special interest for the history of Central Asia and the Muslim East is an architectural epigraphy of Shakhrisabz. The inscriptions contain information about important events, historical figures. Many historical architectural monuments of Namangan were studied. Among them, the madrassas Mullah Kyrgyz, tomb of Khoja Amin, Mullah Bokhor Ohund, mosques Ota Valihon tura and Sheikh Iskhon Eshon, the holy place of worship Inbir Ahmad. The book presents the epitaph, containing unique data and the date of the death of a number of famous sheikhs and scholars. 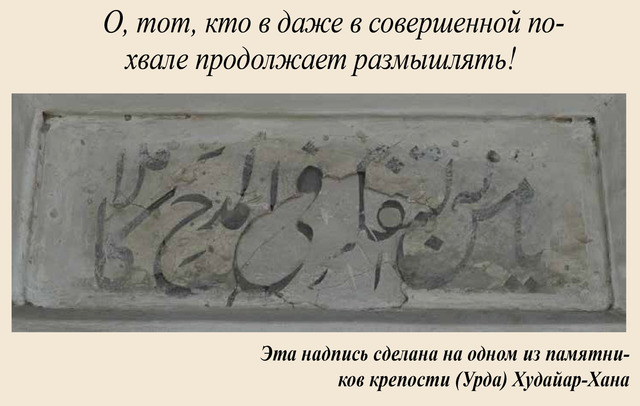 No less interesting are the albums dedicated to Andijan, Bukhara, Ferghana, Navoi and, of course, Tashkent, containing a lot of interesting and valuable information. Each book contains dozens of similar epitaphs, auspicious signs, addresses and appeals. So, in a complex of Shahi Zinda in mausoleum of Usta Alim Nasafi in the central medallion bears the inscription: "There is no peace, except for agreement, no proximity, except in truth, no diligent behavior, except for forgiveness, no friendship, except in loyalty". 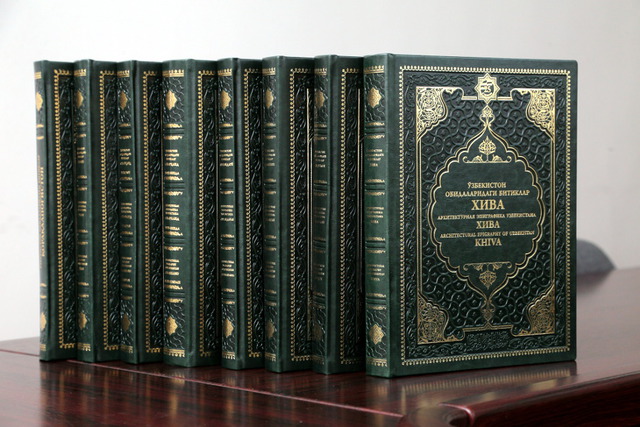 According to the head of department of oriental culture and art of the Louvre Ronte ROCCO (France), these publications are of great interest not only to epigraphy experts, but also of the inhabitants of the historical cities of Uzbekistan and visiting them tourists. The creative team of the project did a great job in the field of epigraphy and systematization of different regions of the country.

Professor of History, Archaeology and Art of Central Asia Cairo University Ahmad Rajab RIZK noted that scientific work covers the most important styles of writing and calligraphy. The work is very important and useful for all researchers and students, introducing them to the sights of Uzbekistan and etched inscriptions on them. It can be considered significant not only for Uzbekistan and its culture, but also to Islamic civilization as a whole.

Work on the project to study the epigraphic inscriptions of historical monuments of Uzbekistan continues. Scientists plan to publish 25 volumes.

Based on the materials of "Gazeta.uz"

Materials on theme
Reconstruction of Keiki Batyr image started in Hungary
Golden Horde and World History
What happened between Timur and the Chinese Emperor?
Portrait of the Baghdad leader