Home News Seljuks – who are they?

Seljuks – who are they? 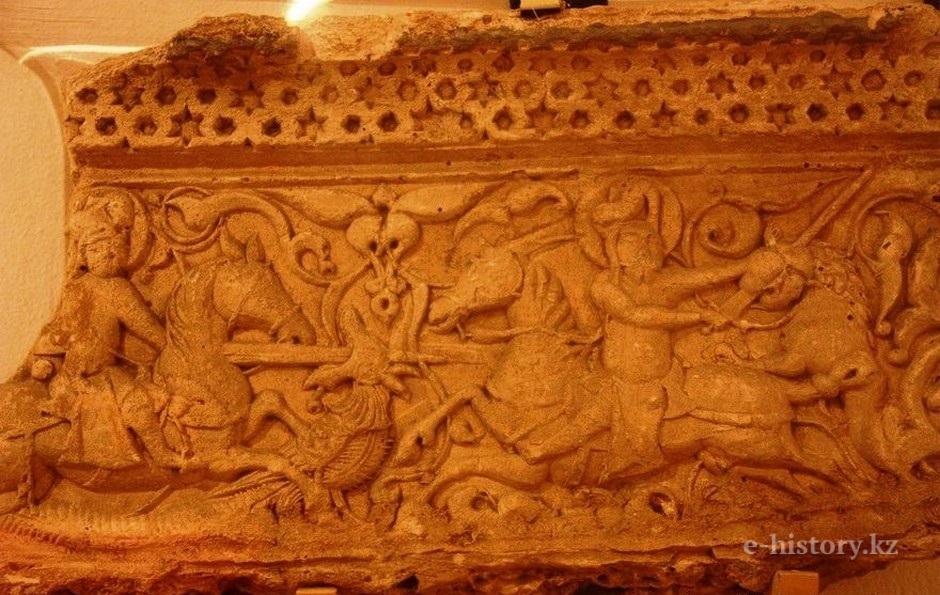 By the name of Togrul Seljuk father, Turks became known as Seljuks. It is impossible to imagine the world history from late 10th to early 14th century without them

I will continue to acquaint you with their artifacts, which number is sufficient in the archive of mine. In the IX century Tokak Ibn Luqman and his son Seljuk, the leaders of the tribe Kynyg, were on duty at the Khazar Kagan. It is not difficult to guess that they were warlike tribes Kangly. At the end of its existence, Khazaria was Judaic state and "yellow" was its dynastic color. 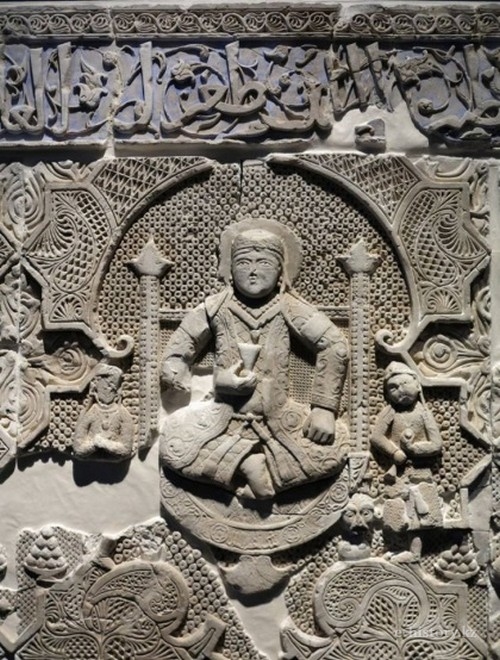 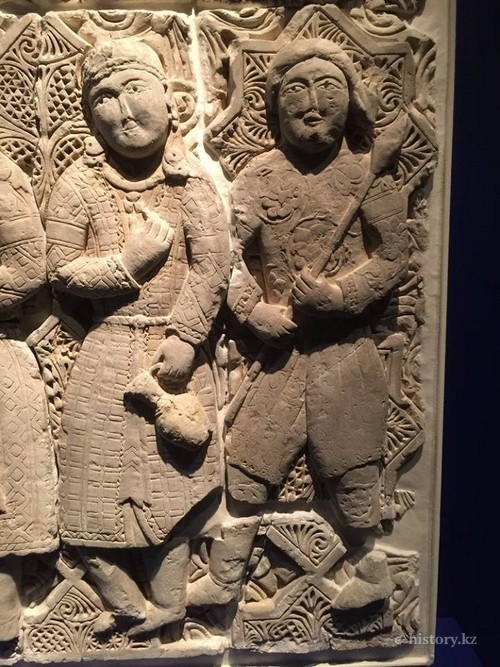 That is the panel of the royal palace in Reyi (Teheran). There was an early capital of the Turkish sultans. Surrounded by dignitaries Togorul himself sits. With the Khazar’s declination nomads returned to the Aral Sea region, where they served Oguz Yabgu Ali. After his father's death Seljuk got the syubashi title (army commander), taking up the second most important post in the Oguz State. In 985 Seljuk mutinied and was forced to migrate south to the Samanids. The ancestors of Tajiks occupied lands from Fergana to Herat. Seljuk converted to Islam and personal vendetta of Seljuk with Ali Oguz turned into the Muslim Jihad. Soon, the young commander managed to capture a large city Jend and established his residence there. He was able to unite the other Turkic people, thus, founded his own small state yet (plate). 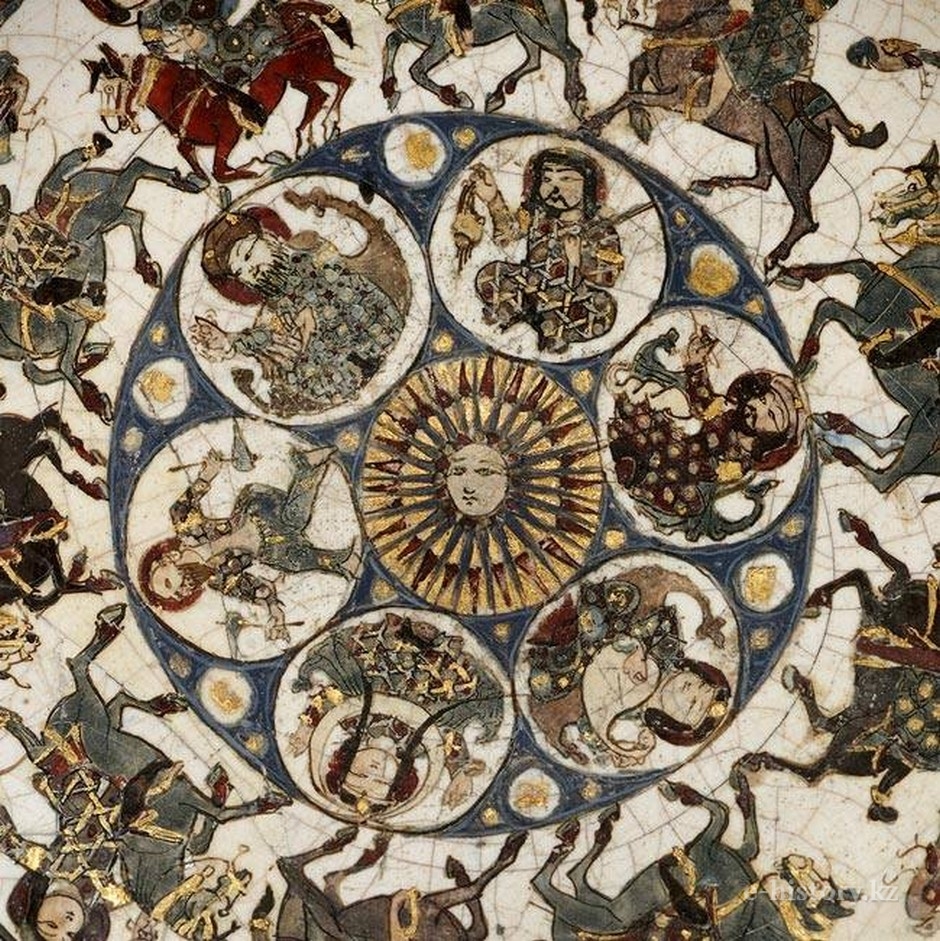 Seljukids received great benefits and autonomy in the management of their lands. At the beginning of XI century Samanids state fell under the onslaught of another powerful Turkic Union of Karakhanids. Likely Seljuk was on the side with them, because we will soon see Seljuk at the head of Karakhanids.