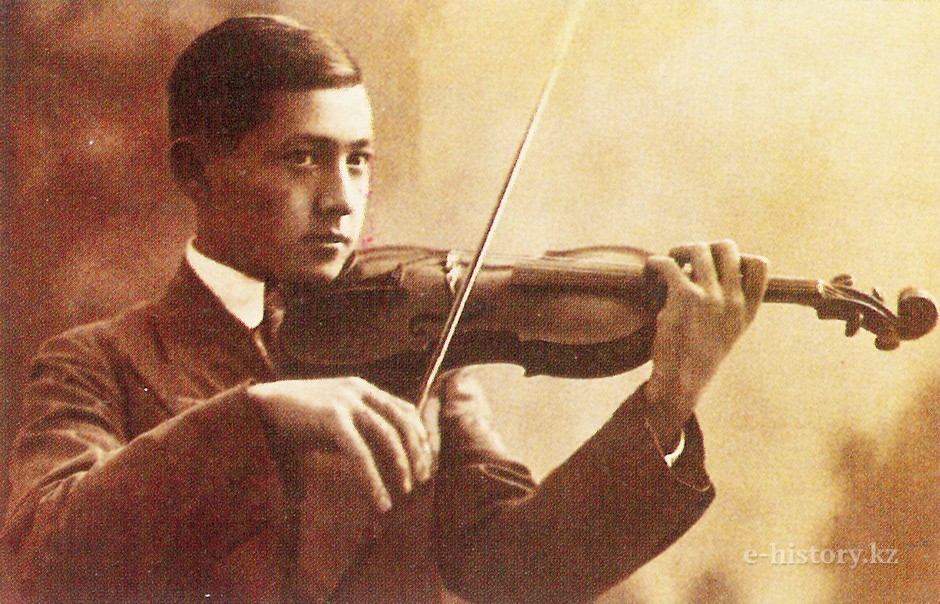 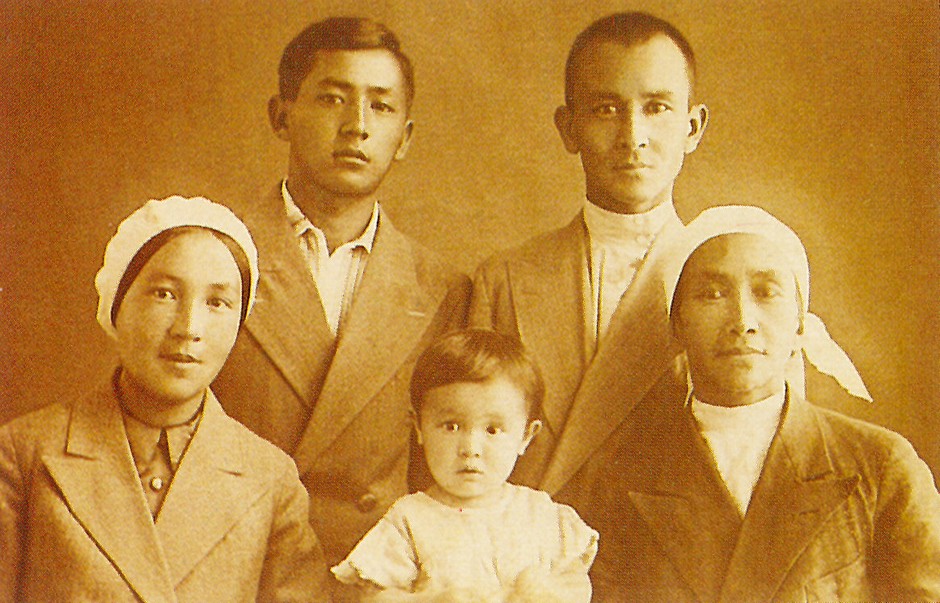 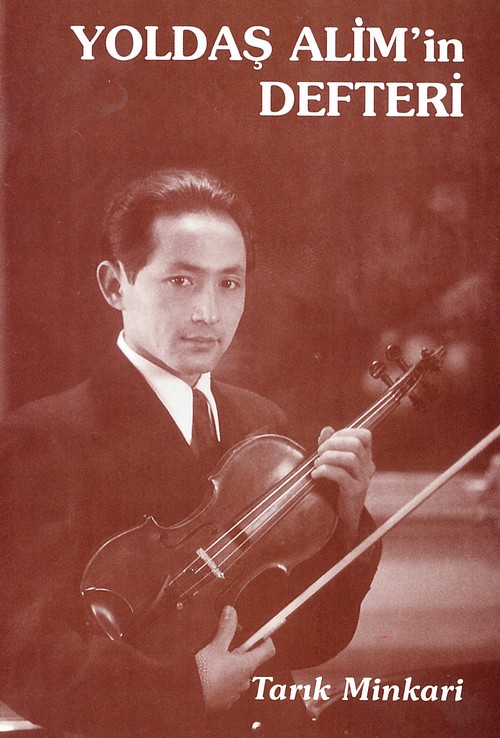 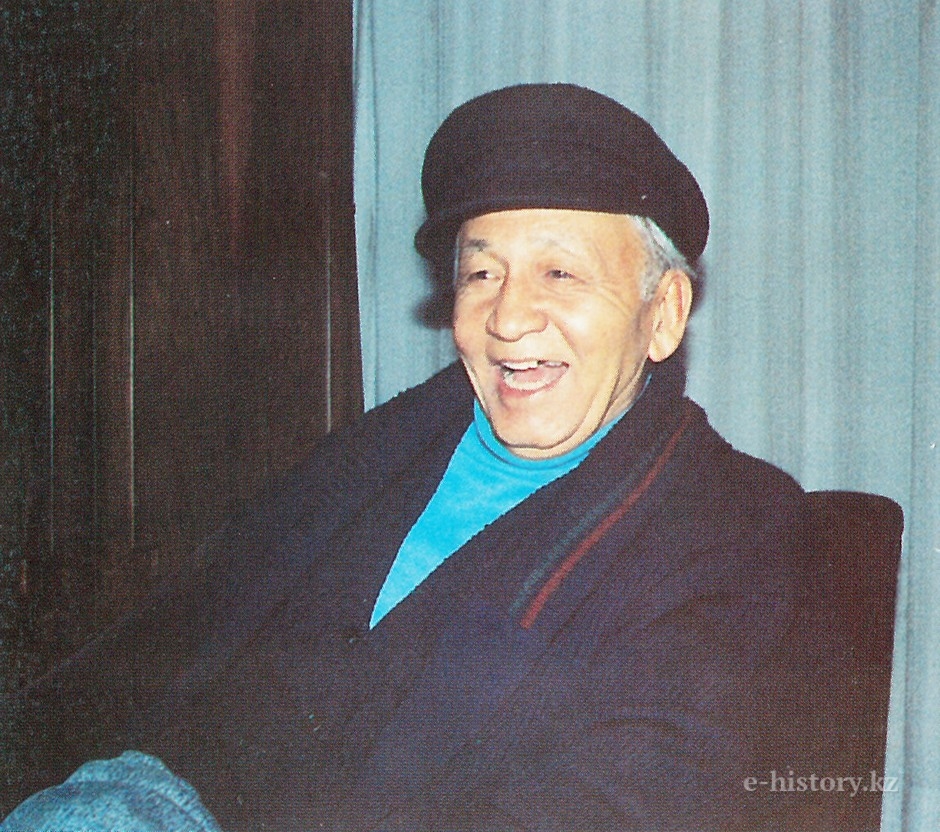 Materials on theme
Akylbek Akhmetzhanov: “We want to revive the Kazakh title Sultan”
"NUR-ALEM" SPHERE WILL BE EXHIBITED IN THE WORLD EXPO MUSEUM
On what means do historians live? Research Associate
Astana is the first successfully implemented a strategic idea of our country - Nursultan Nazarbayev