Home News Gabit Musrepov is a man, who was born under a lucky star 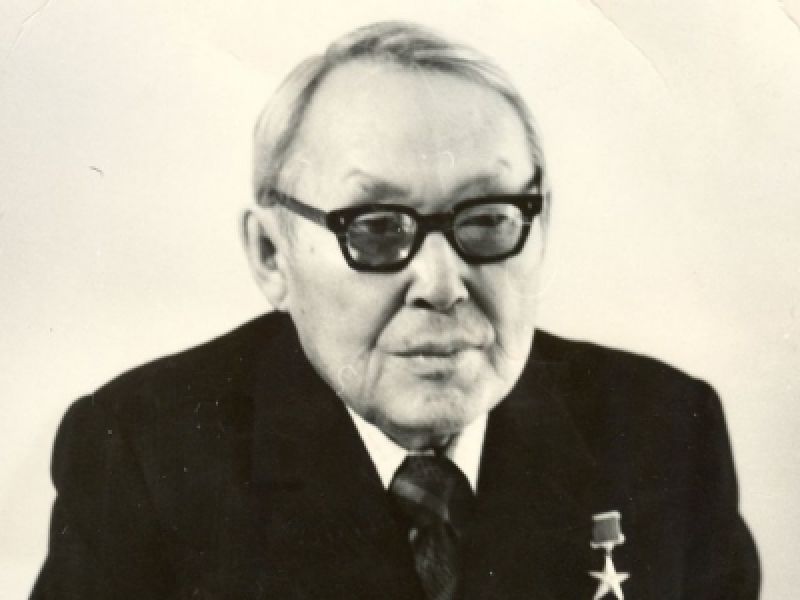 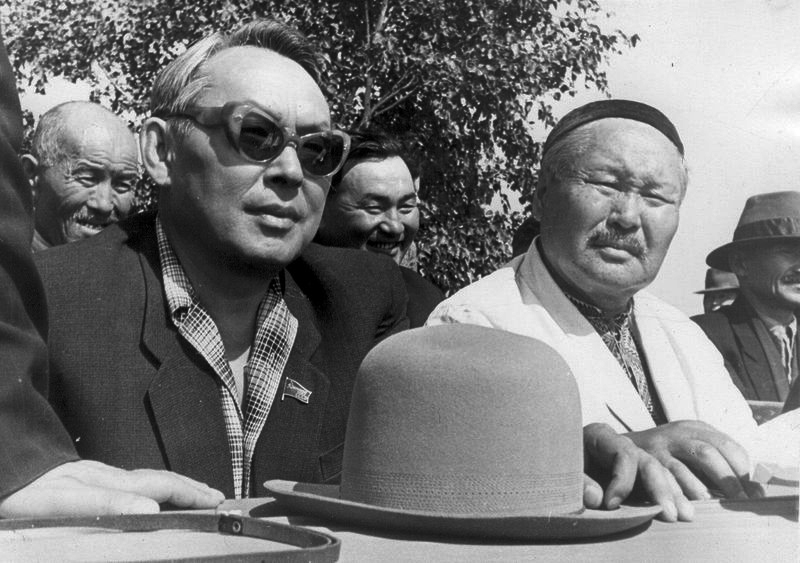 Author: Ayan ADEN
Use of materials for publication, commercial use, or distribution requires written or oral permission from the Board of Editors or the author. Hyperlink to Qazaqstan tarihy portal is necessary. All rights reserved by the Law RK “On author’s rights and related rights”. To request authorization email to mail@e-history.kz or call to 8 (7172) 57 60 13 (in - 1163)
Қазақша Русский English
MOST READ
Month Year
A death of Ulugbek Kazakh dissidents: Amangali Kenzheakhmetuly, known as the “Gang”
Where did Tengriism come from? Armenians and their kinship with the Kazakh people Today is Kazakhstan Police Day Nurmukhan Zhanturin. Actor who played himself Aytys between Suyunbay and Katagan Doctors-comrades-in-arms of A. Bukeyhanov Nurtas Ondasynov. Kunayev’s Chief Symbols of people's hope and dreams We need to know the light and dark pages of history - Makhabbat Kozybayeva Remembrance Day for Victims of Political Repression and Famine Karaganda coal and the merchant Ushakov The great son of the great steppe

Materials on theme
Was there a multi-party system in Kazakhstan?
Khalifa Altay
QUESTION ABOUT CULTURAL AUTONOMY OF KYRGYZ
On the place of the green bazaar - ancient Taraz