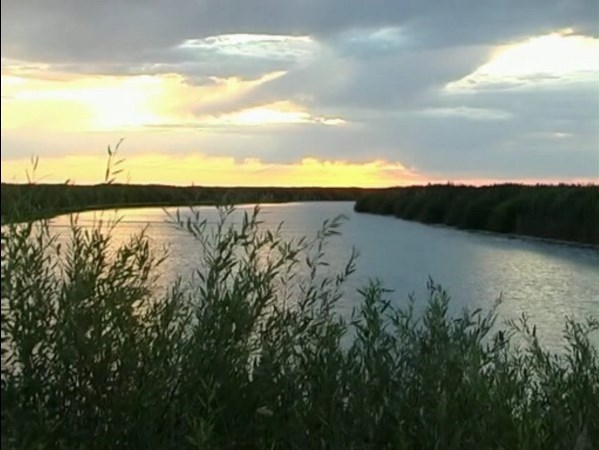 Now there are many publications in which images of mythical batyrs are artificially created, and many authors in the sphere of fake history. And in this story we will talk about Kipchak Seyitkul

Our great-grandfather Kipchak Seyitkul, with the words: "If the horse is thin, the land is fertile," like Assan Kaygy, traveled a lot of land to make the people settled. On one of those days, when it began to darken, he let the horse graze; he put a horsecloth under him, a saddle under his head, and settled himself for the night at the foot of a mountain. In the middle of the night stones began to roll down the mountain. He hid a couple of stones in his pocket. The next day he discovered that the stones were gold. It turns out that it was "nomadic gold." He exchanged gold for money, saddled on the bank of the river Kabyrga, united his people, collected cattle for them, planted wheat, and thanks to his deeds his people enriched both at the expense of cattle and at the expense of the land. 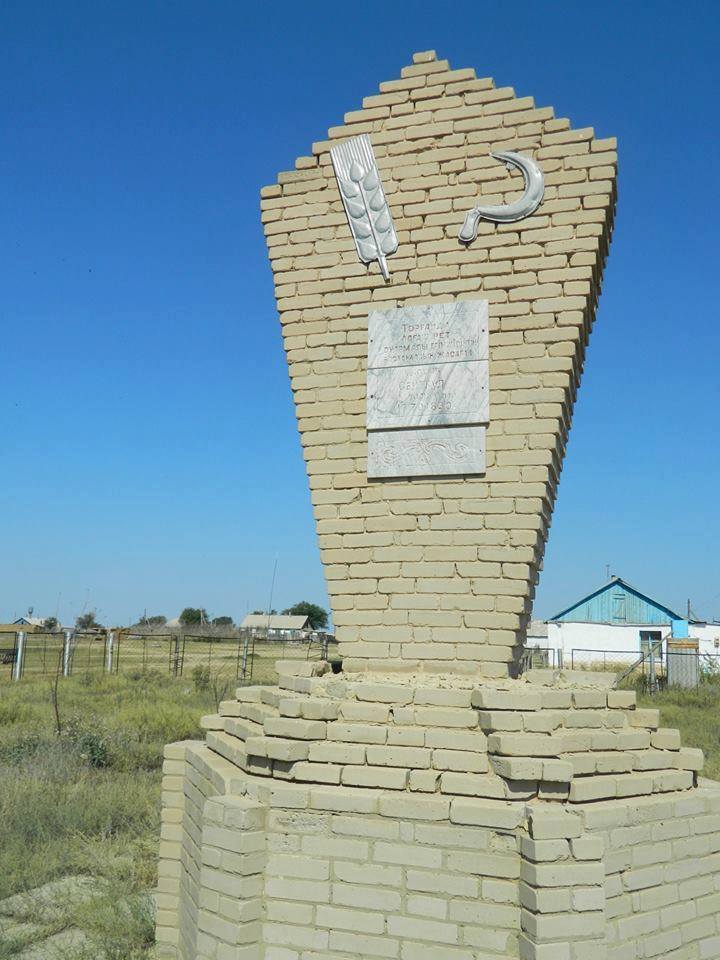 It's just a legend, in fact, gold has nothing to do, and it is known that he achieved everything thanks to his work.

"At the time when barymta was in the habit, Kipchak Seyitkul lived with thirty shacks of poor people, and thought about how to make them rich so that they could live like people. To engage in trade there was not livestock, but if you engage in livestock raiding, then one day the enemies can also take away the stolen goods, as the aksakals say, "a head of a cattle-lifter must finally stay on the road." Seyitkul decided first of all to find a convenient place for rate. Having traveled a lot of places, he finally decided to settle in the Turgay steppe, in the valley of the river Kabyrga. This area he liked because it is far from Urgench and Kokand, is located away from the Kalmyks, and if there is a disaster, they will be close to the numerous Kipchak family. Reflecting one winter in the old place, he transported all his poor people to the bank of the river Kabyrga in the summer.

Seyitkul had an elder brother who was engaged in stealing and livestock raiding. Seyitkul persuaded him, but he remained with three or four shacks in the old place in Turkestan.

Upon arrival to the shores of Kabyrga, Seyitkul picked up a ketmen and distributed the ketmen to other poor people. Following the example of the Turkestan economy, they made irrigation ditches and started watering the crops with river water. When the harvest was ripe, they collected it. Surplus they sold to neighbors, nomads, exchanged for livestock. Seated in a new place, Seyitkul began increasing the crops year after year, built a water wheel on the irrigation ditch, with its help they watered crops, surplus crops (at that time wheat, barley, and millet) were exchanged for livestock, thus they increased the livestock, and they soon became rich. Seeing this, poor people from different nomadic families began to come to Seyitkul, and in 5-6 years his aul had about 400 houses.

Both Seyitkul himself and the people gathered near him got rich. When Seyitkul became an elder of the aul, he began to think about how to save from thieves and wolves wealth acquired by honest work. For protection from enemies, Seyitkul gathered people, built a tall mound from the turf. At one of the convenient places, the shepherd was placed to watch the livestock, armed with a shyndauyl (shyndauyl - a percussion Kazakh musical instrument made of a metal case, the hollow part of which is covered with leather). Seeing their unity and coherence, the nomads did not even bury their cattle. Having calmed down on this occasion, Seyitkul now began to drive livestock to Bukhara, Kokand, from there he carried different goods, and every year when the harvest was ripe, and the bazaar was arranged. Nomadic people brought wool and skins to the bazaar, and farmers brought their crops, exchanged goods. Seyitkul and his people engaged in agriculture and trade. But the brother of Seyitkul was caught and killed. The remaining cattle were taken away by the akims of Turkestan; Seyitkul after several years found his relatives and transported them to himself.

According to the respected Sultan Tleu Seidalin, Seyitkul died in the 1830s. The people who revered this wise man, and lives on the bank of the river Kabyrga. Since then, in the Turgay steppe, the impoverished, unemployed people have become plumbers, and if they work without laziness, in a few years they become equal to others." 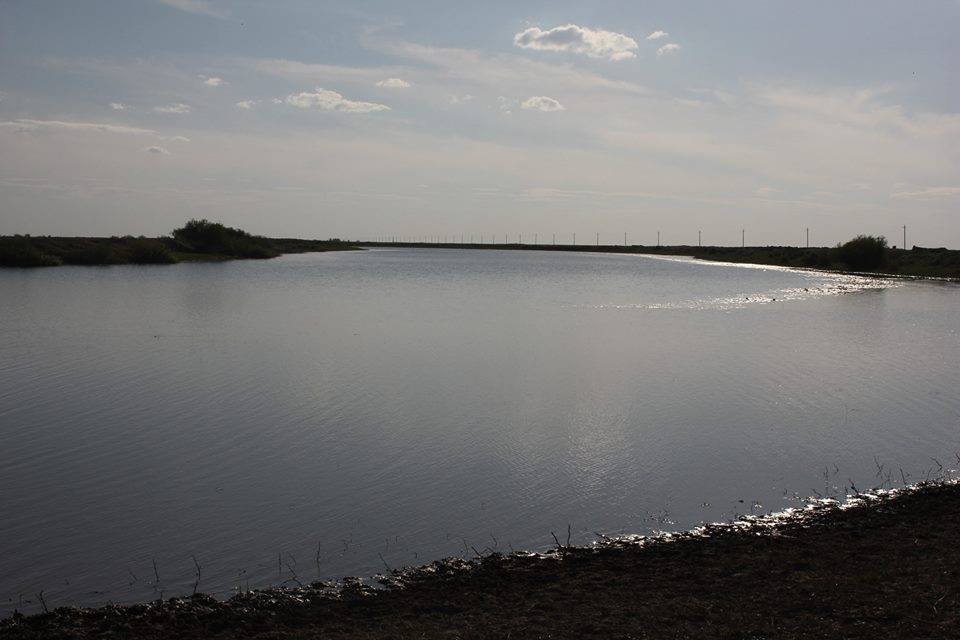 The well-known Kazakh historian E. Bekmakhanov in his work "Kazakhstan in 20-40 years of the XIX century", talking about the settled life of Kipchak Seyitkul from Turgay region, wrote that he, along with wheat and millet, grew corn, melon, watermelon, onion, carrots, pumpkins, cucumbers, apricots, grapes.

Kipchak Seyitkul was not only a master of all trades, but also a skilled orator. The people retained his words-sayings: "You sow bread - you do not know the ills," "Living along the river, does not know hunger," "Who milk a cow, he will not remain without food." These and many other of his sayings have become known proverbs.

The land where our ancestor sowed the bread, the traces of the mound that he built (my father was called Korgan, because he was born in that place) are still found on the territory of the former state farm "Enbek" of Zhangeldy district of Kostanay region. The people still adhere to the traditions of their ancestors.

Materials on theme
115 years ago Gabiden Mustafin was born
CONGRATULATIONS ON THE DAY OF GEOLOGISTS!
A Glimpse into the Orbulak battle
On the Legendary Turksib railway