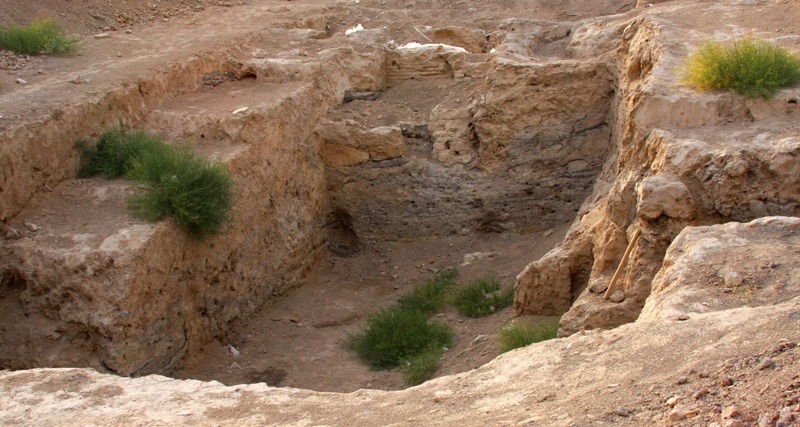 Elders (Aqsaqals) of the aul of Orkendeu, located near the ancient city of Yangikent, say that the snake horde exists to this day

Every settlement has its own history. The mountains, rivers and lakes of the wide Kazakh steppe have a history, the roots of which go deep into antiquity. One of them is the ancient city of Yangikent (Kyzylorda region, Kazalinsk district). The fact that the medieval city was once one of the developed cities is evidenced by the records of Arab explorers and travelers who visited the Kazakh lands in the 7th century AD, among them the researcher Ibn Haukal, and closer to the present time the Russian scientist V. Bartold in his notes pointed out the ruins of the ancient city of Yangikent are located 15 kilometers from the village of Kazalinsk on the left bank, in the lower reaches of the Syrdarya River.

The leader of the Seljuk state in 935 began his world trip precisely with Yangikent. According to the famous scholar-turcologist A. Konyratbayev, in 1043 the residents of Zhoilkhan and Seilkhan migrated to the Syrdarya coast. After their resettlement, the then Khan of Yangikent Shah Malik and his son Ali were killed. In turn, this led to the disintegration of the Oguz-Kipchak state inhabiting the region.

According to other evidence, our great ancestor Korkyt lived in Yangikent. This also convinces us that the city has a deep and rich history. Proof of this is the cave drawings of the Arab geographer Istakhri about Korkyt Ata. However, many legends are written about Korkyt Ata. Information about him is found in ancient Turkic, Persian, Arabic script. In one of the chapters of his work "Zhami-at-tauarih" the famous scientist Rashid ad-Din writes about Korkyt, Oguz and their descendants. According to the scientist, Zhankent is the birthplace of many scientists.

This shows that the city was the center of culture and science. Written evidence on the Yangikent is mentioned from the IX - X centuries, during the Mongol invasion information about the city is lost (XIII c.), and only in the XVIII century the name Yangikent is revived again. About Yangikent valuable information left the Russian traveler P.I. Lerch after his archaeological expedition in 1867. During the excavation of the ruins were found clay jars painted with Arabic script, medieval silver and copper coins, and human skulls. The results of the study of the found materials showed that Yangikent was one of the largest medieval cities. In addition to historical research, there is a legend in the people about this city. 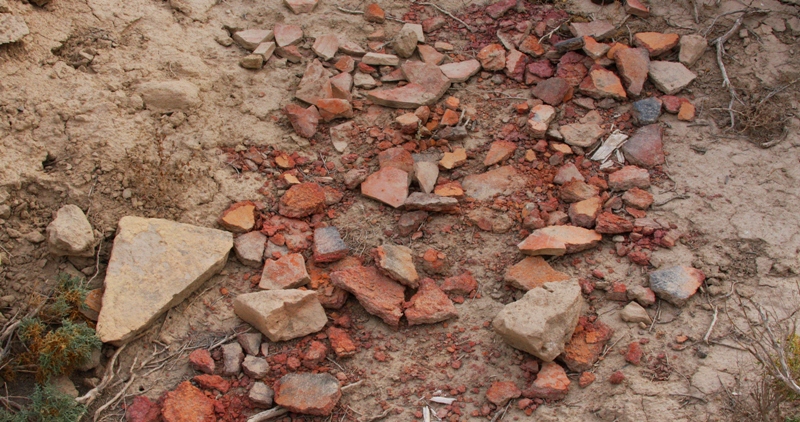 According to legend, the cruel Khan Sanzhar - the ruler of Zhankent, in 1153, together with his people, fell from the curse of Saint Karabura. According to another legend, in 1219 the Mongols attack the city, kill the population, and burn the city itself. At this time, Juchi Khan attacks the city. After a bloody battle, decades pass, people begin to come to their senses and quietly engage in their usual craft and trade. With time, i.e. in the 15th century the city began to flourish. In the future, the New Yangikent becomes the center of the Arab-Muslim culture. 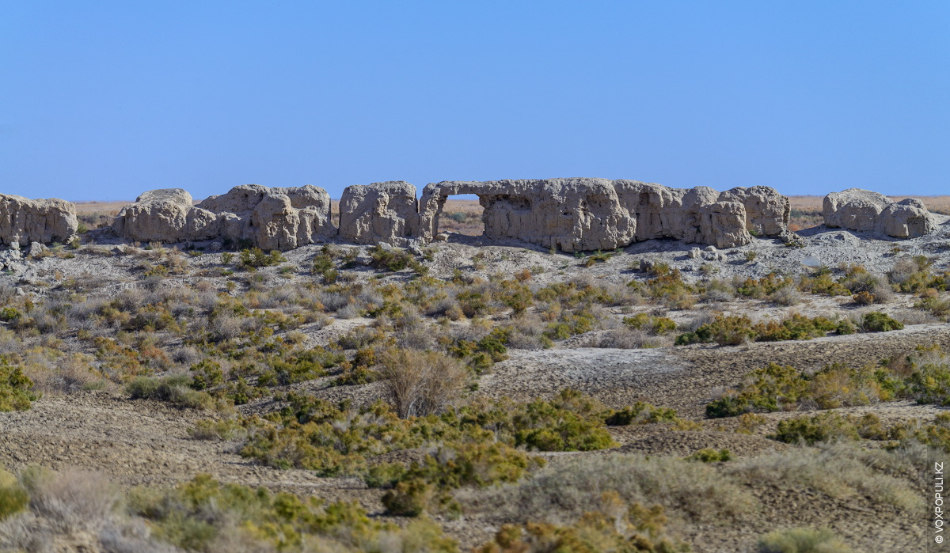 Thus, a hundred years later, the city survived a lot of upheaval and adversity goes into oblivion. Only the ruins of the once prosperous city and legends of its death have reached us. Among the legends, the most popular among the people is the legend called "The Day when Snakes or the Curse of Karabura fell from the sky." According to the legend, the cruel ruler of Yangikent Khan Sanzhar, jealous of his wife, the beautiful Beghim (suspected of treason), after cutting off her right hand and braid, throws her in zindan, having learned about this her Father – Saint Karabura, told the khan that if his daughter is not guilty, her braid and hand will grow back again, and if she is guilty, then she will remain without them. Since the Saint's daughter was innocent, her braid and the hand grow back again, and she herself turned into a white bird and flew away.

Angry Karabura cursed Khan Sanzhar and his people and called the snakes into the city. After a while, the sky was clouded, a strong wind blew, and the rain poured down, the snakes began to fall from the sky, the damned Sanzhar and his people were dying, and in place of the city there is a snake's nest. The aqsaqals (elders) of the village of Orkendeu who grew up on this legend, admit that they still do not dare to go into the snake's nest. Such is the history and legend of the once famous ancient city of Yangikent.

Use of materials for publication, commercial use, or distribution requires written or oral permission from the Board of Editors or the author. Hyperlink to Qazaqstan tarihy portal is necessary. All rights reserved by the Law RK “On author’s rights and related rights”. To request authorization email to mail@e-history.kz or call to 8 (7172) 57 60 13 (in - 1163)
Қазақша Русский English
MOST READ
Month Year
Kazakh historical drama Tomiris premiered in Istanbul
ALASH IDEA IS THE PROTECTION OF KAZAKH STATEHOOD
Stolypin about the worries and hopes of immigrants to the Kazakh steppes
A tireless explorer of the Kazakh land
SWITCHING TO THE LATIN ALPHABET – UNITE ALL KAZAKH PEOPLE
Kunaev Dinmukhamed Akhmedovich
People who eat horses will kill you
Kazakhstan's participation in the Winter Olympics has a long history
Rebooting a field of science and education
Recorded history of Kazakhstan. Part 1
Historical Dates on the Bosphorus
Recorded history of Kazakhstan. Part 2
Materials on theme
Akmola was declared a capital
Today is Kazakhstan Police Day
The Tragic Fate of Aral
Sultanmakhmut’s bride