Home News 70 YEARS TO BE THE MAIN 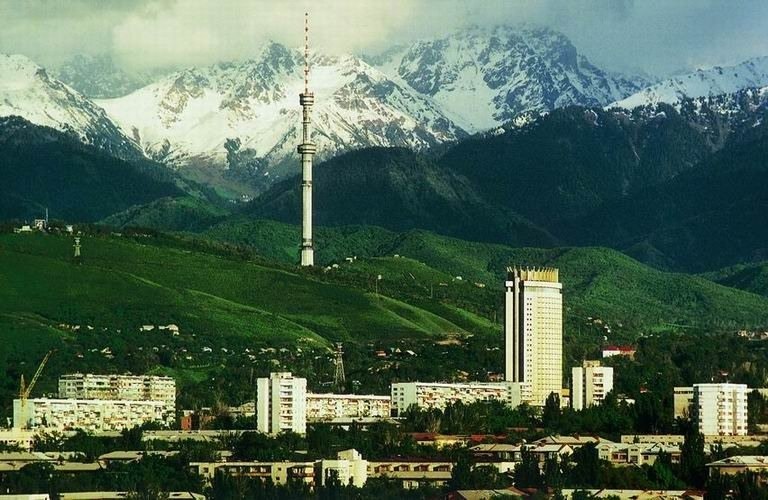 Alma-Ata is the first capital of the Kazakh SSR and then an independent Kazakhstan. It was in Alma-Ata that the independence of Kazakhstan was legislated and a decision was made to create the CIS

In 1927, in fact, the redeployment of state bodies - in 1929, Alma-Ata began to perform the functions of the capital city. The decision to postpone the capital was formalized by a resolution of the Central Executive Committee and the Council of People's Commissars of the Kazakh ASSR, which on April 3, 1927, was approved by the VI All-Kazakh Congress of Soviets. 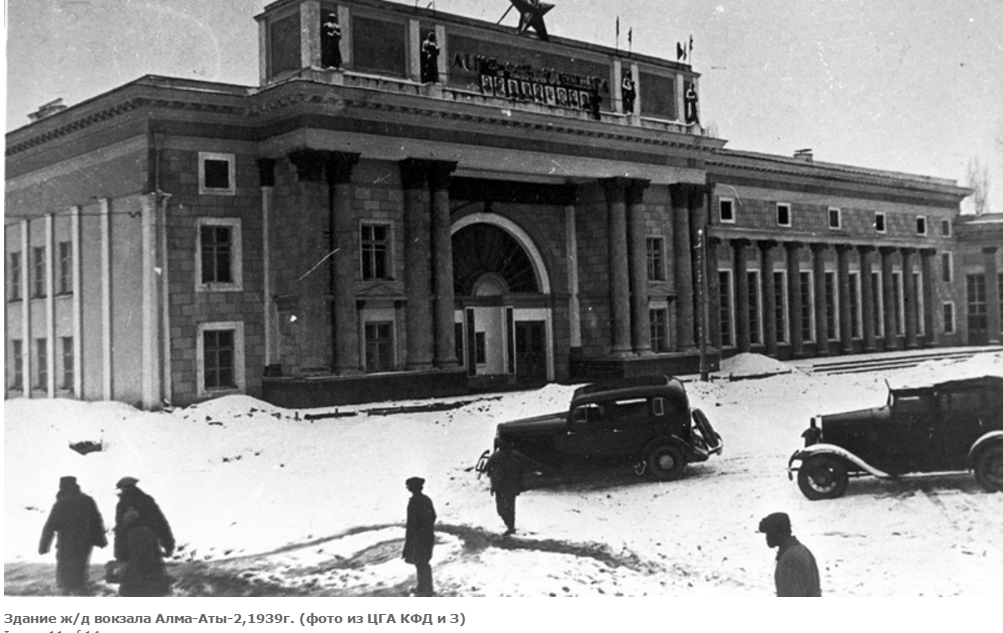 The leadership of the republic was moved because of the construction of an important transport artery - Turksib. This railway was of great socio-economic importance: providing a link between Central Asia and Siberia, it should contribute to the economic growth of Kazakhstan. And since a significant segment of the railway ran along the land of Semirechye, it was there that the republican center was to be located.

On the lands where the city is now situated, people lived in the III millennium BC. This is indicated by numerous archaeological finds in the vicinity of the southern capital - stone hoes and arrowheads, rock carvings in mountain gorges. In the following centuries, the ancestors of the Kazakhs - the Saks and Usuns lived here, the Scythians settled. In the excavations find items of material culture of that distant era: bronze and iron knives, sickles, axes, cauldrons, awls, etc. 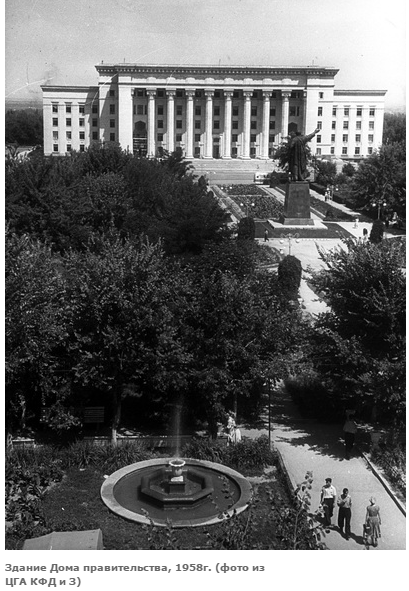 Along the northern slopes of the Zailiyskiy Alatau from Central Asia to China and Mongolia, there was a lively trade route known as the Great Silk Road, so in the 8th-10th centuries military fortresses, urban settlements and small trade and craft centers began to appear here.

According to archaeologist K. Baipakov, the city as a center of trade, administrative and political power in place of Almaty emerged in the 10th century AD.

Part of the buildings was preserved until the XIX century and represented auls of sedentary steppe inhabitants.

In the middle of the XIX century, Semirechye fell into the orbit of Russia's interests. In early July 1853, a detachment of Major Peremyshelsky arrived in the northern foothills of Alatau - the ruins of one of the ancient settlements known as Almaty, prompted him where to put up the fortress. The fortification, erected in a convenient tract, in February 1854, was given the name Vernoe.

By the fall of 1854, the builders of Vernoe had settled down behind the ramparts, and in July 1855 the first settlers arrived there. In 1863 there were already 677 houses in the fortified settlement. In 1867 it received the status of a city called Vernyi, which became the center of a large region. 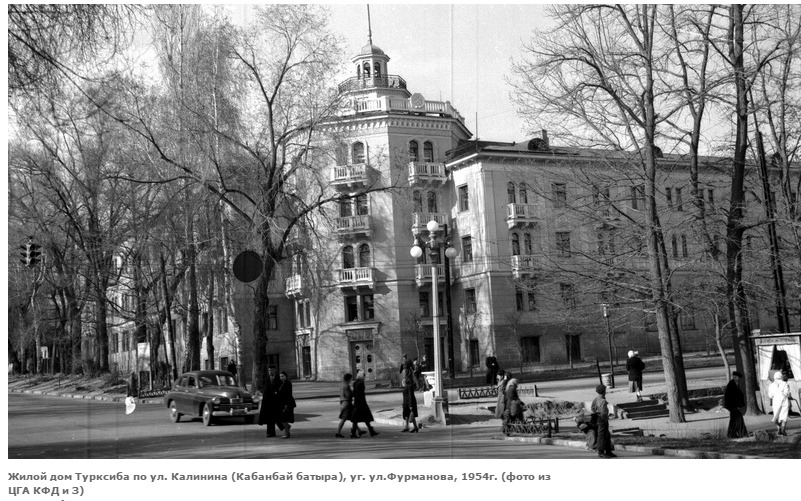 According to the plan developed in 1868, the city was supposed to create parks, build large areas and lay straight and wide - more than 30 meters - streets. For a few years, 11 squares were broken here and five of them were trading, where there were vegetable, hay, wood and horse markets, drawing rooms.

In 1876, the city opened a man's, and in 1877 - a female gymnasium, in ten years - the school of gardening. Soon the first Kazakh students appeared in the gymnasium. They studied diligently, and in the report of the governor-general as of 1890 it was noted: "Kazakh children, as well as in previous years, showed quite satisfactory progress." Kazakh teenagers also studied at the city school and at the horticulture school. 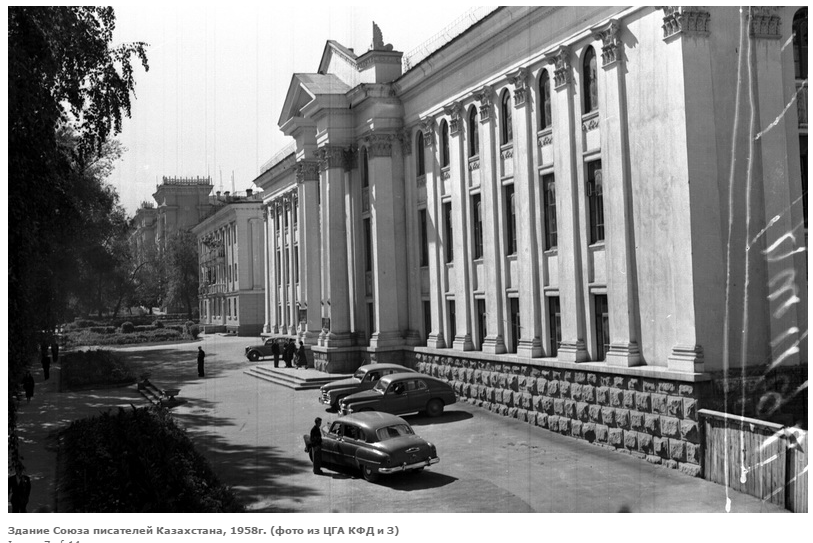 In 1899 in the city of Vernyi there were over 24 thousand inhabitants. By the end of the XIX - beginning of the XX century, the Semirechensky Museum operated there, seismic and meteorological stations carried out observations, departments of the Russian Mining Society and the Russian Geographical Society conducted a scientific work.

Over the years, the city was drawn into the economic system of the all-Russian market. But textile, dishes, shoes, furniture, haberdashery and other goods were still imported here. In Vernyi, by the beginning of the 19th century, only a few rendering works, salted-candle and soap plants operated. Also, there were about five plants on production of leather and sheepskin.

In March 1918, Soviet power was established in the city. And in February 1921 it was returned to its old, but distorted in the name of writing - Alma-Ata. As of January 1, 1929, more than 48 thousand people lived here. Further, the population growth was rapid, especially since construction of industrial enterprises was accelerated in Alma-Ata. 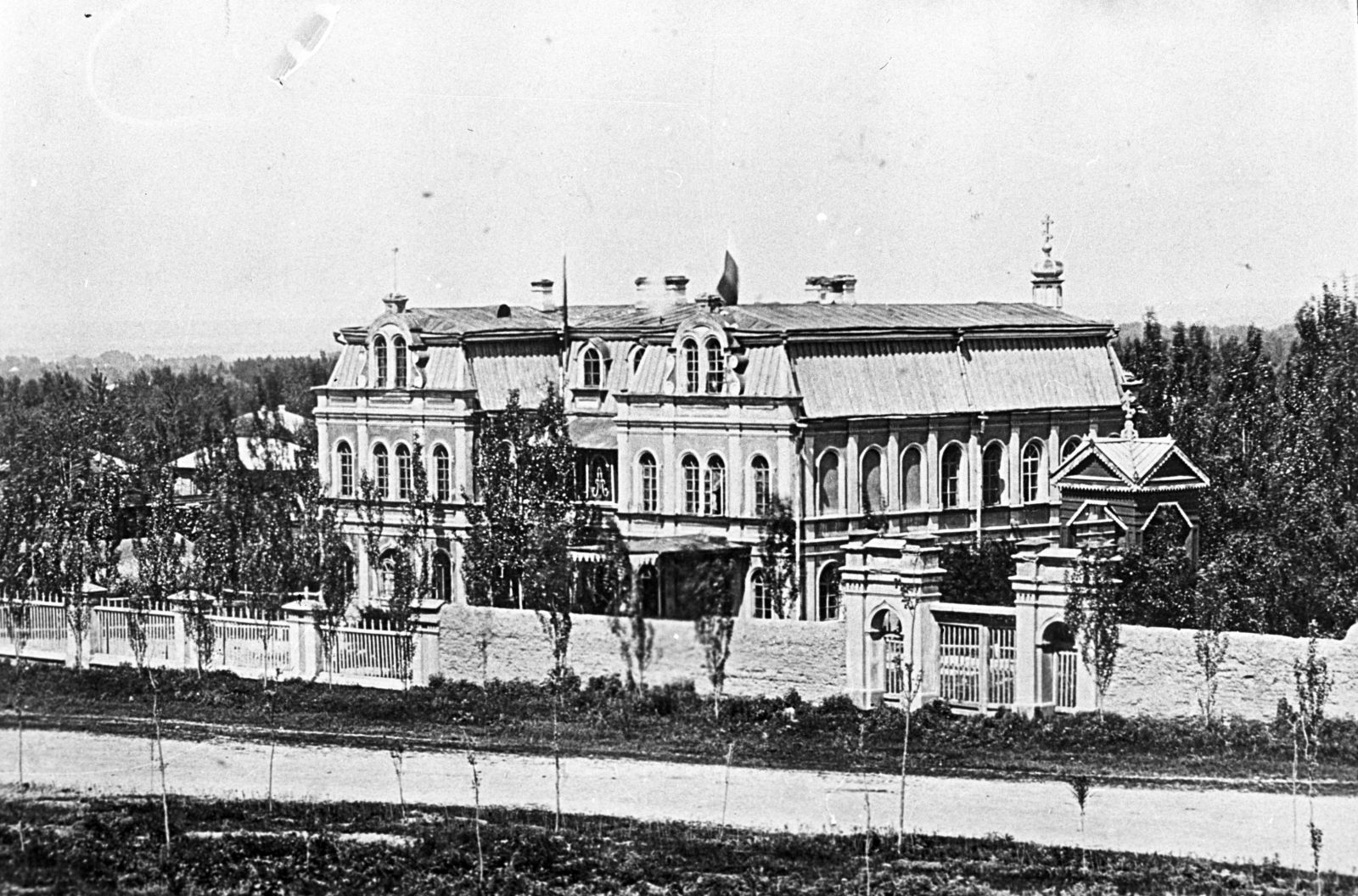 However, the city, which received the status of the capital, was not ready to accept thousands of visitors - government employees, people's commissariats and departments, party and Soviet workers. There was no free housing for their resettlement. In addition, it was necessary to streamline the supply of fuel, construction materials and basic necessities. It was necessary to improve water supply and lighting, to set up a fleet, bakeries, markets, baths and other public facilities. Need for improvement and the work of communication institutions.

Thus, Alma-Ata actually became the main city of Kazakhstan only in 1929 - after finding temporary premises for the republican bodies and building communication lines and transport communications. 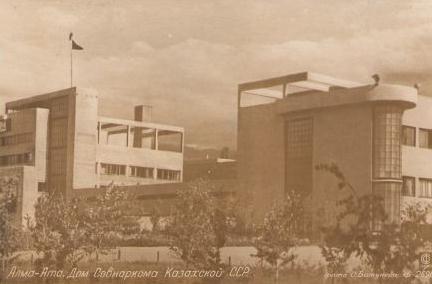 For those seven decades, during which Alma-Ata was the capital of the republic, it has dramatically changed.

It was in Alma-Ata that the independence of Kazakhstan was legislated, and it was here that a decision was made to create the CIS.

In the first half of the 1990s, objective reasons were formed that required consideration of the issue of the postponement of the capital. Because of its location among the mountain ranges, high population density, remoteness from major cities and transport hubs, the city could not expand as required by the capital status.

The acquisition of state independence by the republic after the collapse of the USSR was a new stage in the historical development of Kazakhstan. At this stage, the capital was to become not only the main city of the country, uniting the Kazakhstani nation, but also to ensure the active economic growth of the state, and in the future to become one of the major megacities of Eurasia. Of all the cities of Kazakhstan, these requirements were met by Akmola.

Materials on theme
Was there a multi-party system in Kazakhstan?
On the Legendary Turksib railway
Healers in Kazakhstan
Origins of the national idea ‘Mangi-kol’