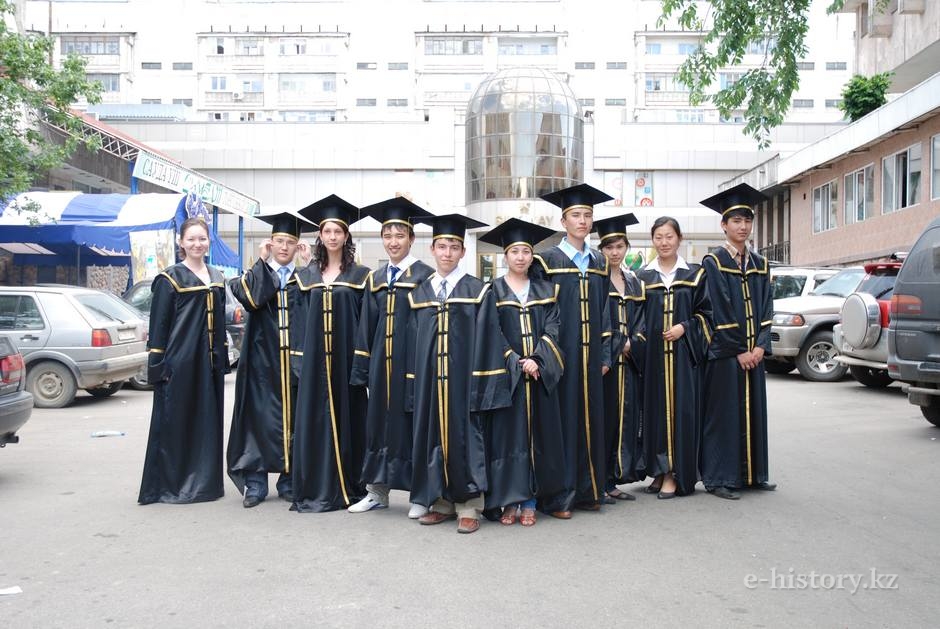 "Bolashak" International Scholarship was established on November 5, 1993 by the Resolution of the President of the Republic of Kazakhstan N.A. Nazarbayev

At the onset of its independence the Republic of Kazakhstan required well-skilled workforce to implement further reforms and worthily represent our country on the global stage. For the first time in the history of post-Soviet states talented youth obtained an opportunity to study abroad.

"Twenty years ago during the difficult early years of independence not everyone could see our decent future. I sent the first scholars to give them an opportunity to get new knowledge and move our country forward. The economy was collapsed; almost all major manufactures was shut down. Inflation and unemployment were growing. The country slipped into "wild capitalism".

At that time we just started the transition to market economy. Few people knew what this was. Even the most experienced official had vague idea how to manage modern economic and social processes and create sovereign state. At that moment the country had lack of experts on market economy. Independent Kazakhstan required professionals who had quality education of international level. It was necessary to conduct privatization and attract investments to the country. And that was our right strategic choice. And we have been following it for over two decades" — noted N. Nazarbayev when speaking at the celebration of the 20th anniversary of the Bolashak Program in 2013.

At the time, with scholars of all groups arrived from all corners of the country the President recalled that in 1994 he personally rallied the first 187 students of the Bolashak Program before leaving the country. 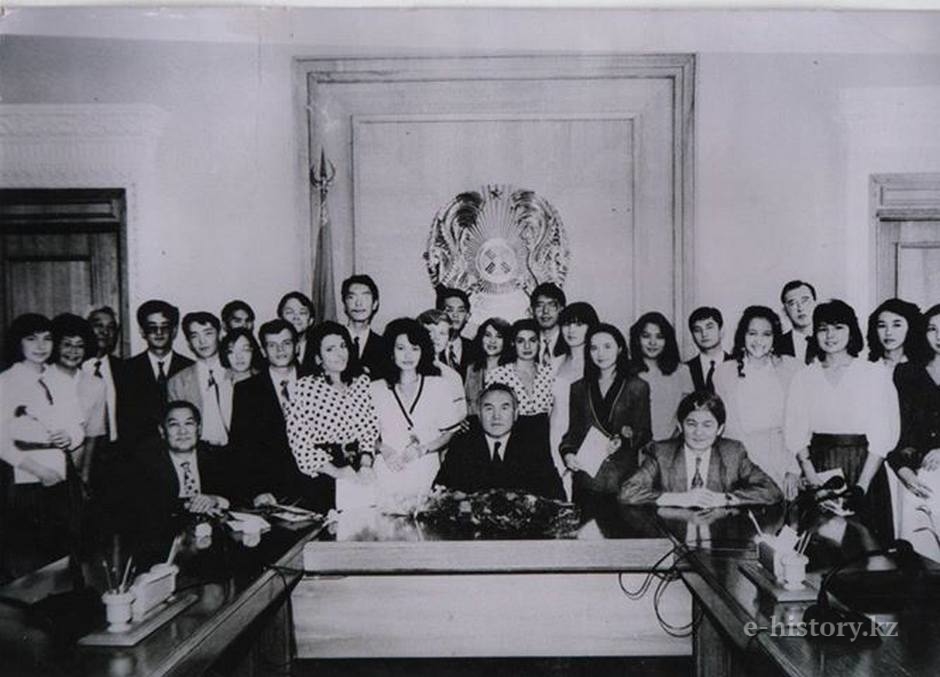 Scholars at a meeting with the President N. A. Nazarbayev, Almaty, 1994 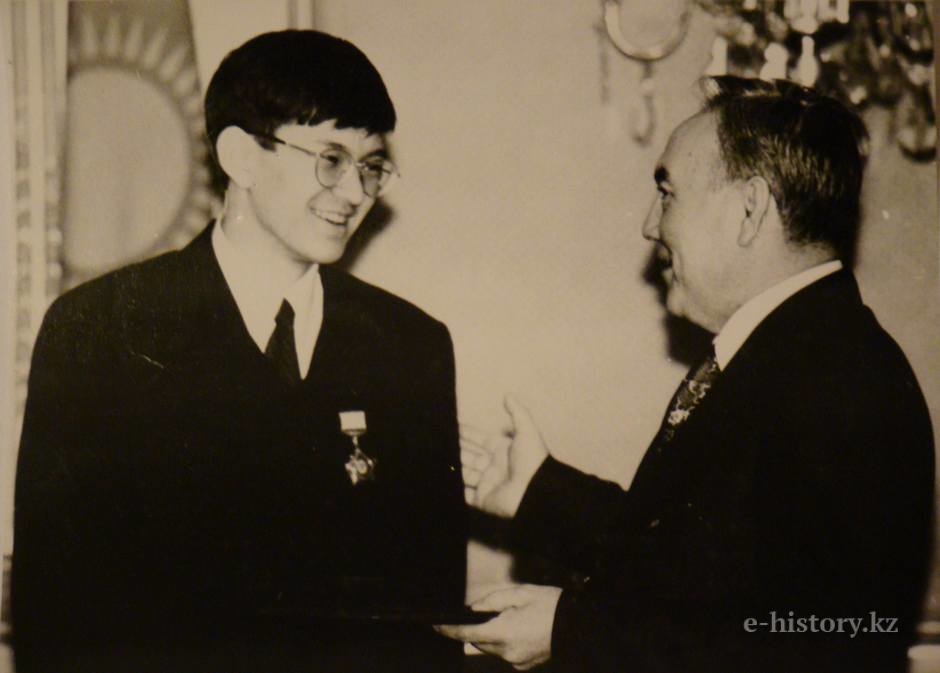 Year after year the Program gained momentum and adapted to implementation of the state tasks.

1997 is one of the fundamental stages in country’s development. That year the Head of state presented the Strategy of Kazakhstan’s development until 2030. For effective implementation of the Strategy’s tasks and goals the Bolashak Program was changed.

Question of disparities in the educational areas also required decision. In 1994-1997 the Scholarship was awarded mainly to graduates of economic and humanitarian faculties of Kazakhstan’s institutions of higher education. Particularly, it was related to the fact that training programs of technical specialties made provisions for studying of foreign languages in smaller volume than training programs of economic and humanitarian specialties.

Since 2000, in accordance with the Order of the President of the Republic of Kazakhstan, candidates with engineering and technical education obtained the right to participate in competition without taking into consideration requirements of proficiency in one of foreign languages. 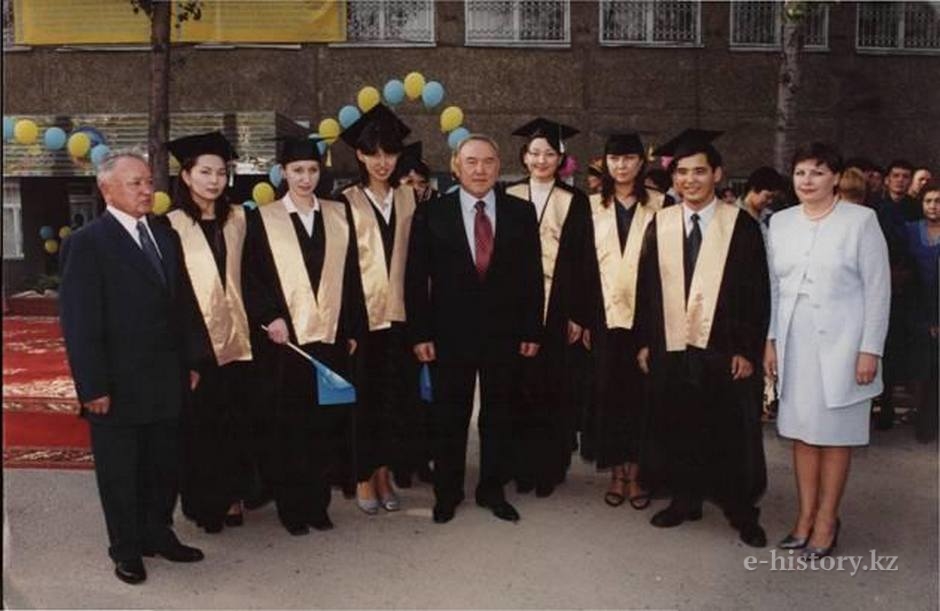 The early years of implementation of the Program scholars were trained only in four countries, including the USA, Great Britain, Germany and France. Year after year the geography of the Program expanded.

Over the period of 21 years of the Bolashak Program 10 902 Scholarships were awarded. This educational program has become one of the most significant "breakthrough projects" aimed at formation of competitive nation.

Main stages of the Bolashak Program implementation
1993 — the Bolashak International Scholarship was established
1997 — the Bolashak Program was modernized on the basis of social and economic challenges described in the Kazakhstan-2030 Strategy
1994-2004 — the Bolashak Scholarship was awarded to 785 candidates to study in 13 countries
2005 — the number of annual Scholarships increased to 3 000. The Program was improved for industrial and innovative development of Kazakhstan’s economy
2008 — quotas for rural youth and civil servants were established. The Program of international scientific internship for scientific and pedagogical workers was launched
2011 — scholarships for bachelor program cancelled.
2012 — Internship program for scientific, pedagogical, medical workers, engineers and technicians was launched
2005-2013 — the Bolashak Scholarship was awarded to 10 117 candidates to study at top 200 universities in 30 countries
2014 — the required level of foreign and Kazakh languages increased. Language training for Ph. D. students up to one year was established. The Split — PhD pilot project was launched. New categories of candidates (professionals in the culture and mass media sector) were established.