Home News The rural akims: the country's hope is in the elections

The rural akims: the country's hope is in the elections 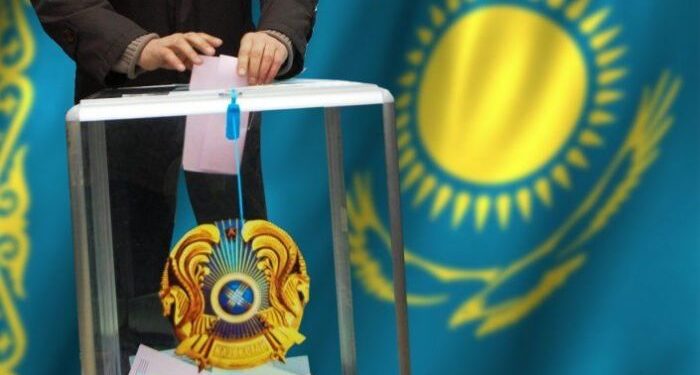 This year, the rural akims will be elected by direct voting at several regions of the country. This will be the first large-scale local elections in the 30-year history of independence.

In his Address to the People of Kazakhstan, “Kazakhstan in the New Situation: a Stage of Action” as of September 1, 2020, the President stressed the need to introduce the direct elections of rural akims. Now, the akims of cities of the district significance, villages, rural districts and villages will be elected by the people.

The Senate has enacted a draft of the constitutional law on elections. In this way, the population can elect the akims of villages and participate in strengthening the structure of local government. Currently, there are 2,345 rural akims in the country. After the law comes into force, 836 mayors will be elected by direct vote in the second half of this year.

From the history of the election of rural akims 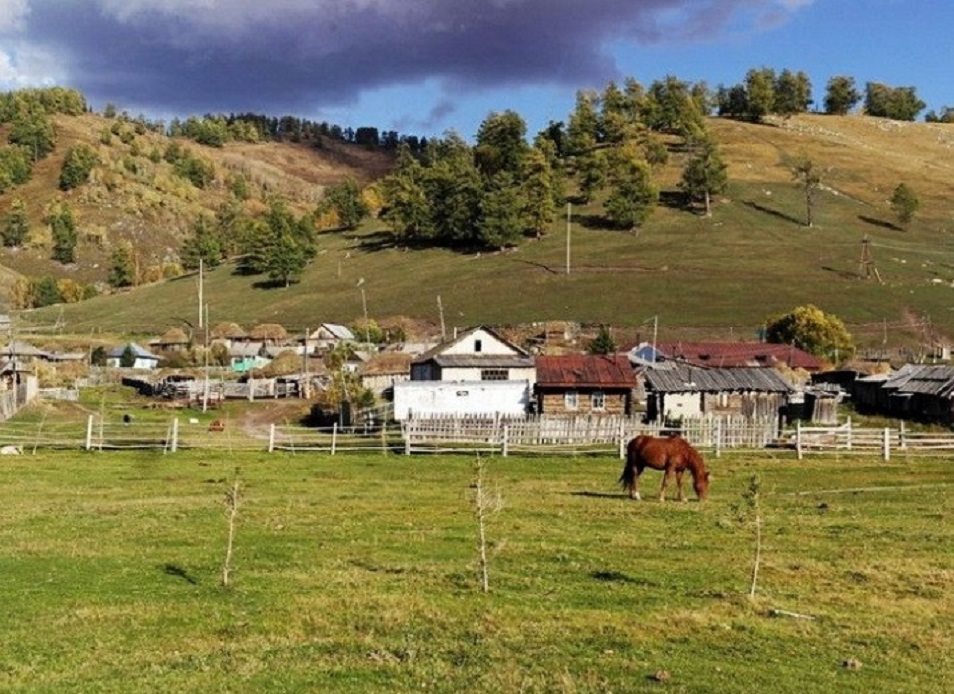 However, the difference in this election is that the akim was nominated by the head of administration of the district, and since the people have not voted, they were elected by the deputies of the local representative body. At this election, the local citizens could not express their wishes. Many citizens who were elected by the deputies moved to another position or resigned soon. There was no responsibility for these actions, and there was no opportunity for truly active citizens to represent themselves in the village.

In previous elections, neither the electorate nor the deputies of the local representative body were able to elect a local mayor. The country's hope is in this year's elections.

The President Kassym-Jomart Tokayev has signed the Law “On Amendments and Addenda to the Constitutional Law” On Elections in the Republic of Kazakhstan”. Now, every resident can use the right to vote directly in the election of the rural akims. The citizens are also allowed to nominate themselves for the position of rural akims. In addition, in accordance with the amendments of the law, a separate column “Against all” will be added to the ballots.

Who can participate in the election of rural akims?

In the future, 2,345 governors of different levels of the country will be elected in accordance with this procedure. About 18 billion tenge is allocated from the national budget for this purpose. In the first round, that means this fall, the residents of 836 villages will elect their akims. It is estimated that about 5 billion tenge will be spent for this. 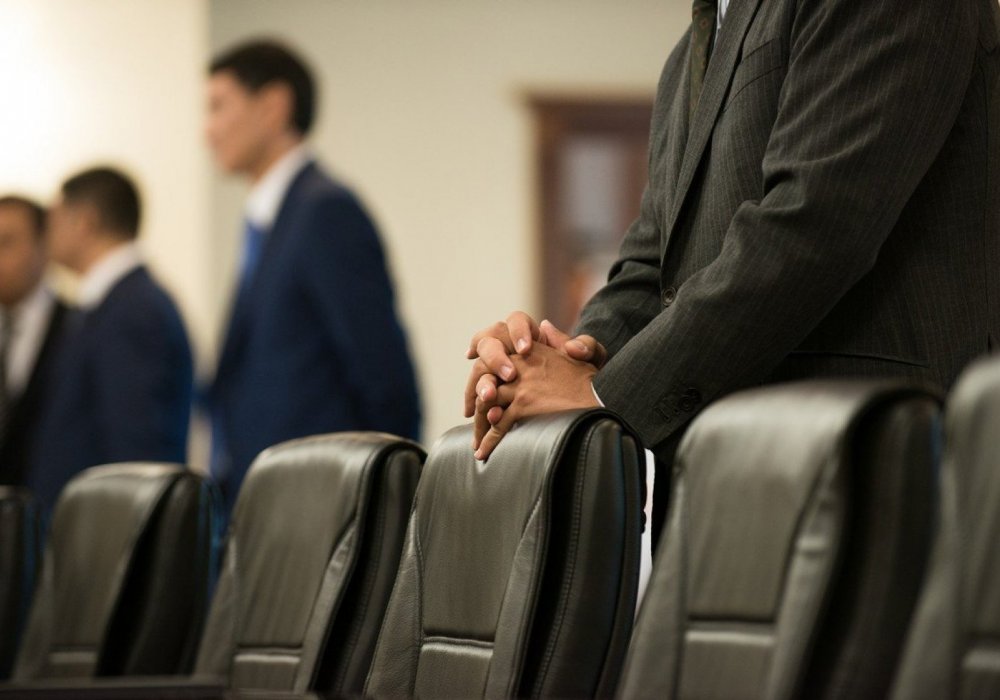 There are different opinions about these methods. One of them is the opinion that self-nominees are less likely to be elected for this position. The second opinion is the inadequacy of the influence and resources of political parties. On the other hand, the experts say that the prevalence of riotism in the country may hinder the fairness of the election.

Of course, in addition to the fact that a person eligible to run a village must be over 25 years of age, have a higher education and no criminal record and is not registered as a neurologist or drug addict, his or her reputation and personal ability are important to the country. In addition to the above-mentioned opinions, one of the most important conditions will be the ability of the population to recognize the person and determine the authenticity of the information, to be open-minded and not gossiping.

Author: Yesbol Nurahmet
Use of materials for publication, commercial use, or distribution requires written or oral permission from the Board of Editors or the author. Hyperlink to Qazaqstan tarihy portal is necessary. All rights reserved by the Law RK “On author’s rights and related rights”. To request authorization email to mail@e-history.kz or call to 8 (7172) 57 60 13 (in - 1163)
Қазақша Русский English
MOST READ
Month Year
Kunaev Dinmukhamed Akhmedovich
History of pandemic in Central Asia Kazakh dissidents: Amangali Kenzheakhmetuly, known as the “Gang” The excavation works in the town of Syganak Living for the Kyrgyz account A death of Ulugbek Heroic mothers of the great steppe How had the World War II been started? 14 monuments at Tekturmas The rural akims: the country's hope is in the elections Philosophy of the Emblem Stolypin about the worries and hopes of immigrants to the Kazakh steppes Kazakh historical drama Tomiris premiered in Istanbul