Home News How did the Kazakhs ask Russia for a protectorate?

How did the Kazakhs ask Russia for a protectorate? 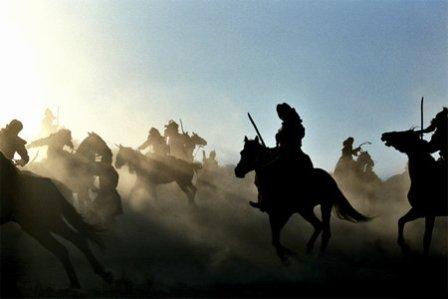 By the 18th century, the position of the Kazakhs had become very difficult: in the west and in the north their nomad camps rested on the Russian borders, in the south was the risk of invasion from the Persian Shah Nadir, and from the east – Dzungaria. Under the pressure of the Khiva khans, the Kazakhs were forced to leave the nomad camps in the Amurdarya and migrate to the north, to the Syrdarya region.

Since the beginning of the 18th century, Russian-Kazakh ties have been strengthening. The exchange of ambassadors and the organization of expeditions promoted the development of diplomatic ties between the Kazakh Khanate and Russia. The mutual exchange of goods has increased. 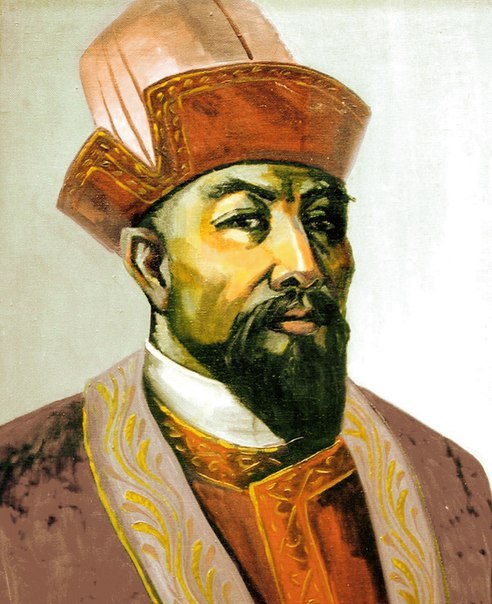 In 1717, Tauke Khan appealed to Peter I with a request to accept the Kazakhs into Russian citizenship, but without payment of yasak, execution of duties and with the preservation of the power of the khan. Peter I immediately appreciated the significance of the Kazakh Khanate in Russia's foreign policy:

"All Asian countries and lands have a horde of keys and gates, and for that reason, this horde is needed under Russian patronage."

Russia then moved swiftly to the east, to the Pacific Ocean. As early as the end of the 16th century Cossacks ataman Yermak, who destroyed the Siberian Khanate of Chingizid Kuchum, was granted a special status by the decree of Tsar Ivan the Terrible, from that time the Cossacks took up the service of their state. But there was no real help to the Kazakhs at that time (except for the construction of fortresses on the Irtysh).

In 1715-1720, despite the opposition of the Dzungars, the construction by the Siberian Cossacks of the Irtysh fortified line began and the fortresses Omsk (1716), Semipalatinsk (1718), Ust-Kamenogorsk (1720) up Irtysh in Altai were built. 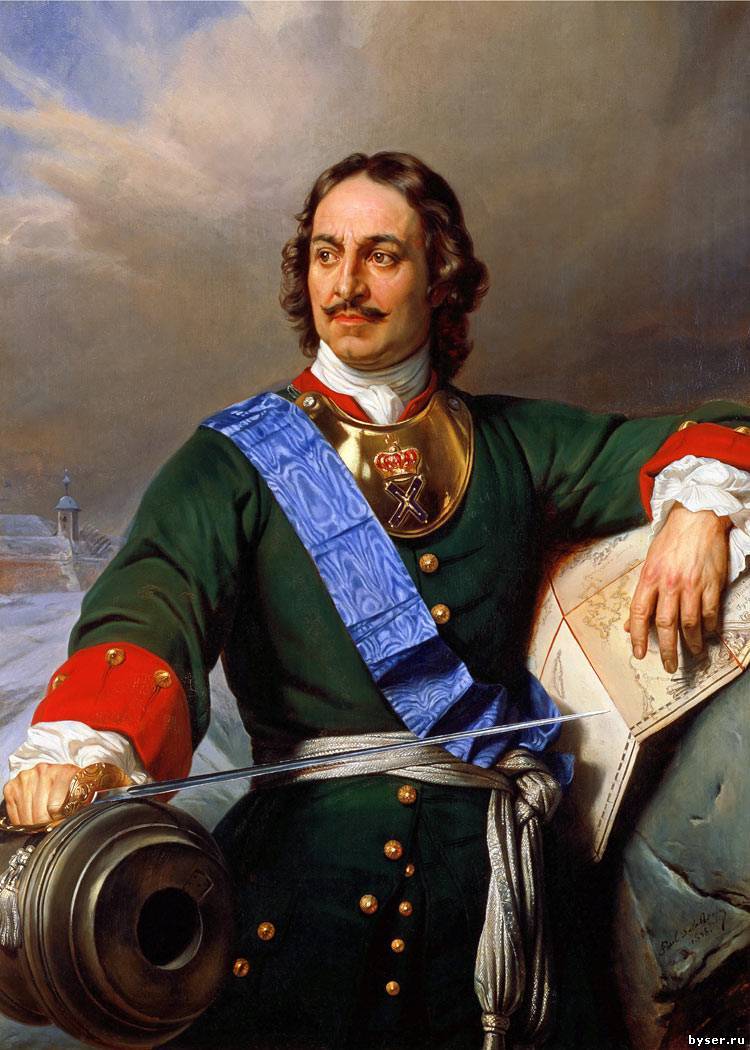 Assistance to the Kazakhs from Peter I never came, Russia was profitable of the Kazakh-Dzungarian wars, as they themselves were at this time involved in a long and difficult Northern War with Sweden (1700-1721). The Siberian Governor, Prince Matvey Gagarin, with whom direct negotiations on the alliance were conducted, took into account that this threatened great complications in the relations between Russia and Dzungaria and would violate the economic plans for the development of places rich in gold and silver in the Irtysh. Therefore, without the tsar's decree, "the Kalmyk owner did not order war."

The death of Tauke (1718) interrupted the accession negotiations, but requests for help and statements of willingness to serve the "white king" continued to come from Kaip and Abulkhair khans.

In the same year, embassy of the khan Kaip in Tobolsk was sent to the Siberian governor M.P. Gagarin. Khan proposed to conclude a military alliance with Russia to jointly fight the Dzungars and strengthen trade. In response, Russian ambassadors were sent to Kazakhstan to get acquainted with the life of the Kazakh steppe, the way of life and culture of the people.

The Dzungar invasion of Kazakhstan created an extremely difficult situation not only for the Kazakhs, but also for Russia. The Dzungars represented a danger to the Russian territories in Siberia, hampered its interests in Central Asia. The Russian government sought to secure the south-eastern borders of its state. In this regard, the tsarist government sent an embassy to the huntaji rate, which required the ruler of Dzungaria to stop raiding Kazakhstan.

In the 20s of the XVIII century continues a violent correspondence and the exchange of ambassadors between the Russian government and the Kazakh khans about the acceptance of Russian citizenship by the Kazakhs. 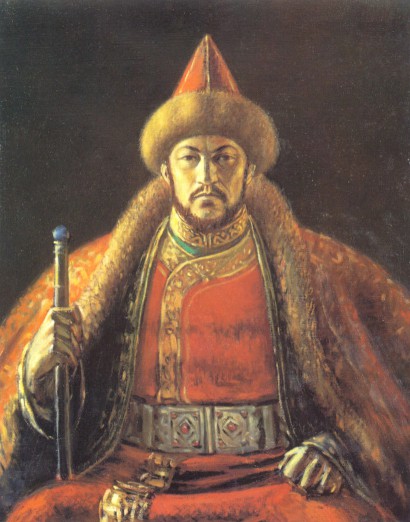 In 1726, Abulkhair sent an embassy headed by K. Kobekov to St. Petersburg. On behalf of the elders of the Younger Zhuz, Kobekov told the Russian government about the desire of the Kazakhs to accept Russian citizenship and asked to give them nomad camps along the Ural River. In connection with the fact that in St. Petersburg there were doubts about the ambassador's powers, the negotiations were interrupted.

In April 1730 Abulkhair again sent envoys S. Kaydagulov, K. Koshtaev with a letter to the Empress Anna Ivanovna with a request to accept the Kazakhs into Russian citizenship and asked for help in the fight against the Dzungars. Voluntary joining the Younger Zhuz to Russia was in the fundamental interests of the Kazakh people.

"The Cossack people all say that they always want to be with the Russian people,"

said one of the Russian ambassadors.

The question of citizenship was raised by Abulkhair without outside pressure. True, he and part of the tribal nobility pursued their own interests. With the help of the tsarist administration, they expected to break the resistance of their opponents, to strengthen their power in the Zhuz.

The Voluntary Joining of the Younger Zhuz to Russia was formalized with a letter of honor from Anna Ivanovna dated February 19, 1731, in which it was said that the Kazakhs were accepted into Russian citizenship at their request. 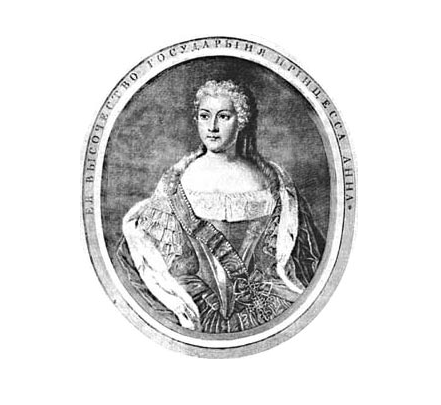 A Russian embassy of 60 people, headed by A. Tevkelev, an experienced diplomat and expert in Oriental languages, was sent to Khan's rate of Abulkhair. He was accompanied by S. Kaidagulov and K. Koshtaev. Tevkelev as of October 10, 1731 took oath of fealty of the Kazakhs of the Younger Zhuz to Russia. They pledged to remain faithful to Russia forever, to live in peace with their neighbors and ensure the safety of caravans passing through the Kazakh steppes. 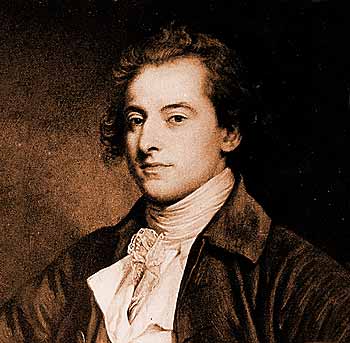 On April 20, 1734, the empress signed a decree saying: "We deign you to accept citizenship under the same conditions on which Abulkhair Khan has been accepted." But taking the oath of the population and the final joining of this part of Kazakhstan to Russia occurred later.

As far as the acceptance of Russian citizenship meets the interests of the Kazakh people, historical science is still studying. On the one hand, Russia has had a positive impact on the development of the economy and culture of the Kazakhs, and trade with Russia has expanded.

On the other hand, Russian tsarism soon after Kazakhstan's annexation to Russia began to turn it into its colony, enslave the Kazakh people. The tsarist government used Kazakh khans to suppress the Bashkir and Kalmyk uprisings.