Kazakh pilots of the Soviet times 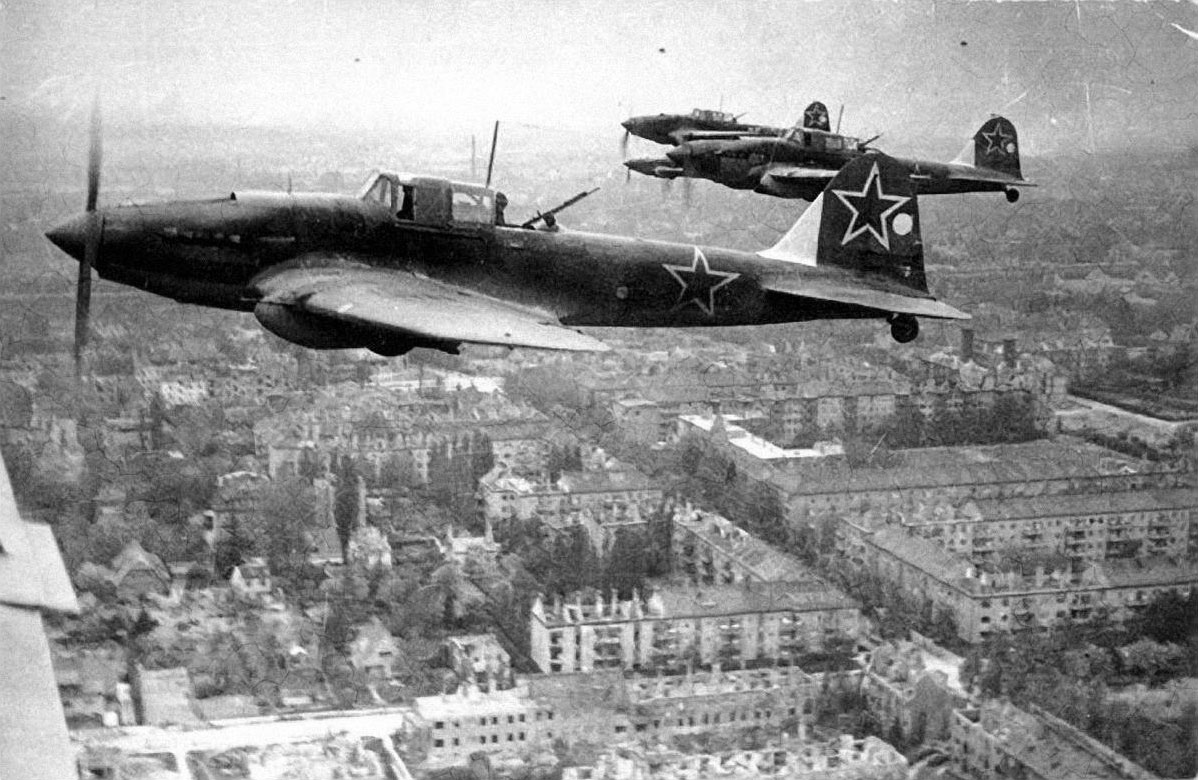 Talgat Bigeldinov was born on August 5, 1922 in Maylybak village, Akmola region. In 1940 he entered the Saratov Military-Aviation School. He graduated from the School two years later at the rank of sergeant. Then he studied at the Chkalov School of Attack Pilots. Before going to the front Talgat learned how to piloting an IL-2 attack aircraft in Izhevsk.

Talgat Bigeldinov flew 500 hours on IL-2 or so-called "flying tank". He carried out 305 missions on his Il-2 under the number 13. Military people are superstitious, but Bigeldinov was the only person who did not trust in the number 13. The first title of the Hero of the Soviet Union he received for the courage in the battle in liberating Znamenka and Kirovograd. The second title was awarded for heroism in the battles for Krakov, Breslau and Berlin.

Aviation played a special role in battles on the fronts of the Great Patriotic War. For heroism and dedication Soviet pilots were called "air falcons". Among brave pilots it is important to mention Sergeant Nurken Abdirov who repeated the deed of Nikolai Gastello. 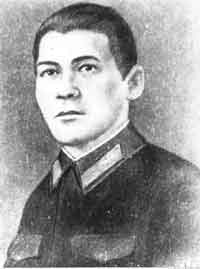 He was born in 1919 near Karkaralinsk. Nurken Abdirov participated in sixteen military missions, destroyed twelve German tanks, 28 trucks, and eighteen vehicles transporting ammunition and medicines, three fuel tankers, three cannons and over fifty German soldiers and officers. In 1942 he was aimed at crushing fascist tanks near the Bokov-Ponomarevka fortress (fortress of the battle of Stalingrad). While accomplishing this mission he destroyed several bunkers, two cannon artillery and six tanks. However, his aircraft was damaged by enemy’s bullet and caught fire. The pilot died, repeating the deed of Nikolai Gastello. In 1943 the pilot from Kazakhstan Nurken Abdirov receives the title of the Hero of the Soviet Union.

There is a street named after Baktyoraz Beysekbaev in Astana. Unfortunately, still not everyone knows about the heroism of 21-year-old junior sergeant Beysekbaev who gave his life for the Motherland.

Thanks to excavation of the grave of the Hero of the Soviet Union Nikolai Gastell it became clear that instead of the legendary pilot Gastello Captain Maslov was buried in that place. This means that he was the person who recognizing inevitability of his death made the deed and sent the aircraft to the enemy’s tanks. While clarifying cases of the military mission of the 207th Regiment of the 42nd Division of bombers the name of Baktyoraz Beysekbaev, the pilot from Kazakhstan, also became known. He died while accomplishing this heroic mission. 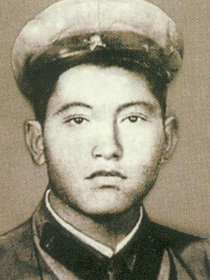 There were women among pilots, fearless heroes of the Great Patriotic War. Khiuaz Dospanova was the only woman-pilot. 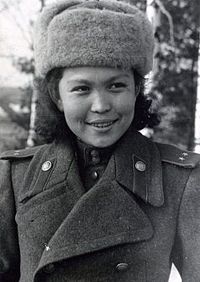 She was born on May 15, 1922 in Atyrau region. The name of this young woman, senior lieutenant Dospanova, is famous. She had more than 300 military missions and was seriously wounded four times. Germans called the 46th Artillery Regiment of pilot-bombers, where Khiuaz served, "night witches". For the heroism and dedication on the fronts of the Great Patriotic War she received the Red Star Order, the Patriotic War Order of the second class, and to name but a few. In 2004 by the Decree of the President of the Republic of Kazakhstan N. Nazarbayev Khiuaz Dospanova was awarded the title of the National Hero. On May 20, 2008 Khiuaz Dospanova passed away.

Colonel Kairbolat Maidanov, helicopter pilot, Hero of the Soviet Union and the Russian Federation, was born in 1956 in Taskudyk village, Syrym district. 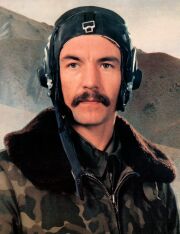 In 1988 he participated in saving a military unit from encirclement in Afghanistan. He rescued crews of two helicopters (46 people) from enemy’s fire. He made 1250 flights, 1100 hours in total. Military leadership trusted in his experience and skills. Therefore he obtained the right to took to the air at any time without permission of the Aviation Regiment’s leader.

On July 29, 1988 he was awarded the title of the Hero of the Soviet Union. On January 28, 2000 Maidanov rescued the Commander of the Amy of North Caucasus federal area Colonel-General V. G. Kazantseva and a group of journalists. In this military operation Colonel Maidanov was fatally wounded and died in the cabin of his aircraft. Up to the last moment he fought for the life of his passengers trying to land the helicopter. For this deed he was awarded the title of Hero of Russia.

Kazakh people always wanted to fly high above the land... They realized and felt the power of blue sky. People domesticated birds of prey, wrote songs. Maybe, that was the reason why Kazakh people demonstrated heroism, bravery, and patriotism on the fronts of the Great Patriotic War.

Use of materials for publication, commercial use, or distribution requires written or oral permission from the Board of Editors or the author. Hyperlink to Qazaqstan tarihy portal is necessary. All rights reserved by the Law RK “On author’s rights and related rights”. To request authorization email to mail@e-history.kz or call to 8 (7172) 57 60 13 (in - 1163)
Қазақша Русский English
MOST READ
Month Year
Kazakh historical drama Tomiris premiered in Istanbul
ALASH IDEA IS THE PROTECTION OF KAZAKH STATEHOOD
Stolypin about the worries and hopes of immigrants to the Kazakh steppes
A tireless explorer of the Kazakh land
SWITCHING TO THE LATIN ALPHABET – UNITE ALL KAZAKH PEOPLE
Kunaev Dinmukhamed Akhmedovich
People who eat horses will kill you
Kazakhstan's participation in the Winter Olympics has a long history
Rebooting a field of science and education
Recorded history of Kazakhstan. Part 1
Historical Dates on the Bosphorus
Recorded history of Kazakhstan. Part 2
Materials on theme
Address of the President of the Republic of Kazakhstan. Expert opinion – V. Shepel
Center for the research and training of the experts in the field of "Oral History"
Akberly roads
What is the holiday of Nauryz?