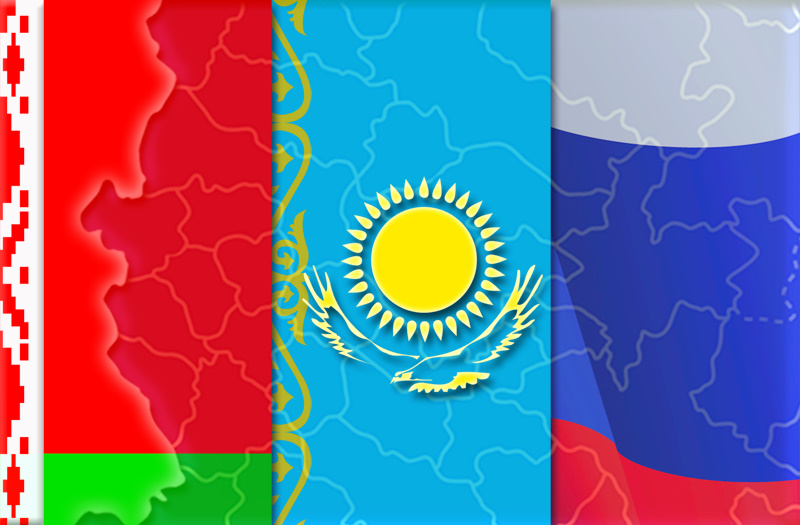 This year is 20th anniversary of N. Nazarbayev’s idea of Eurasian Integration. In 1994, the integrated project that includes details, was addressed to the Heads of States and then published in the media. For the first time, in the official document the new Integration Association was called Eurasian Union.

In 1994, the President of Kazakhstan Nursultan Nzarbayev during his official visit to Russia at the Moscow State University named after M.Lomonosov for the first time proposed the idea of formation of the Eurasian Union of states.

In January 1995, among “three” countries Belarus, Kazakhstan and Russia was signed the Agreement of Customs Union, which provided free trade and fair competition.

In 1996, the Presidents of Belarus, Kazakhstan, Kyrgyzstan and Russia signed the Agreement on enhancing integration in economic and humanitarian areas.

In 1999, the Presidents of Belarus, Kazakhstan, Russia, Kyrgyzstan and Tajikistan signed the Agreement on Customs Union and the Common Economic Area.

In 2000, it was decided to prepare a draft of the Agreement on the formation of interstate association. The Eurasian Economic Community was established.

In 2003 was signed the Agreement on the formation of Common Economic Space.

In 2006, the Heads of States and members of Eurasian Economic Community (EurAsEC)decided to intensify work on the formation of the Customs Union in the format of the “Troika” (“Three”).

In 2007, the Agreement on creation of the single customs territory and formation of the Customs Union was signed in Dushanbe. Also was established the task to develop economic integration.

In 2008, was decided to create Anti-Crisis Fund and the Center for High Technology.

In 2009, the Heads of States of Community agreed upon the principles and goals of Anti-Crisis Fund of the Eurasian Economic Community. Its volumes was distinguished in equivalent to 10 $ billion.

In 2010, the Customs Union started to work. It provided a steady flow of goods and services on the territory of the counties of this Union.

In 2012, international agreements that form the legal basis of the Common Economic Space were entered into force. The Eurasian Economic Commission started to work.

In 2013, the preparation of the draft of Union’s Agreement on Economic Union has begun.

Materials on theme
Where did Tengriism come from?
Marat Ospanov – one of the founders of parliamentary system
15 facts about Shakir Abenov, who devoted bata to the Head of the State
One of the first