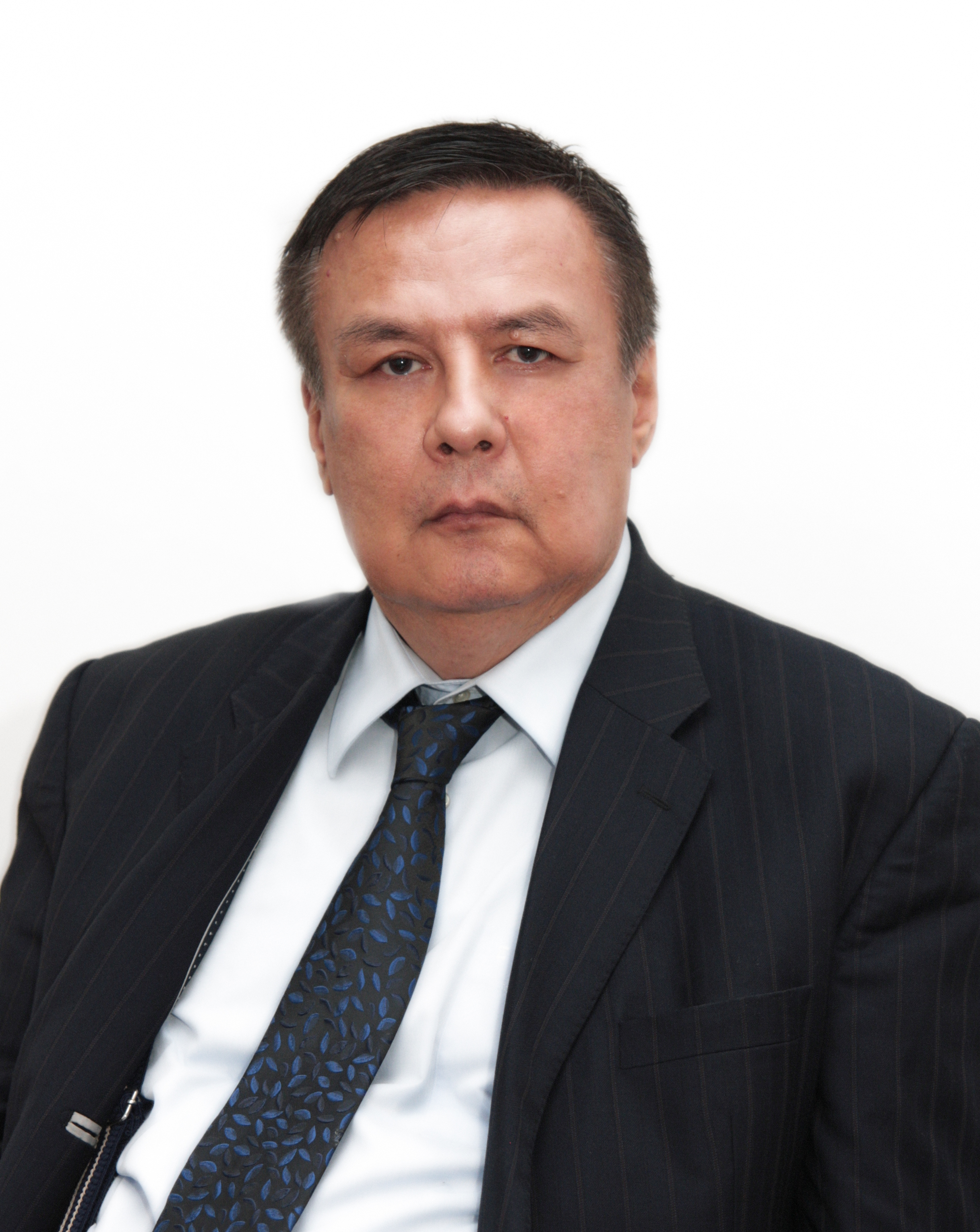 In terms of methodology, the creation of innovative system means recognizing the need for a holistic approach to the process of innovation, its formation and passing.

Recently, the domestic social-studies environment members often discuss the issue of human capital development as the necessary resource of rising of competitiveness of the whole Kazakhstan, its economy and all able-bodied citizens.

It is necessary to outline that in modern scientific literature human capital is considered both in narrow and wide foreshortening.

In the narrow sense education is interpreted as one of the human capital forms. In this regard, it is called «human» because this form is becoming a part of a person and is considered to be a capital on account of being a source of future satisfactions or further earnings or including both factors. In the wide sense human capital is formed by investments (or long-term contribution of capital) in person in the form of expenses on education and preparation of workforce in industry, as well as on healthcare, migration and search of information about prices and income. The term «human capital» for the first time appeared in the works of Theodore Schultz, economist who was interested in the difficult situation of underdeveloped countries. Theodore Schultz declared that improvement of poor people’s prosperity depended not on the lands, technologies or their efforts but rather on knowledge. He called this qualitative aspect of economy «human capital». As concerns Gary Becker, he created the model of human capital and published his book «Human Capital» related to this issue. The Theory of Human Capital proceeds from the assumption that the capital is a certain resource of benefits which is accumulating and brings income thanks to the investments.

We can define the following types of investments to human capital:

— educational expenditures including general and special, formal and informal as well as training on the shopfloor;

— expenses on healthcare, which consist of expenses on prevention of deceases, medical services, dietetic nutrition and improvement of housing conditions;

As ideologists of human capital emphasize, spending, which improve productive qualities and characteristics of individual, could be considered as investments, because the current expenditures are implemented with a view that these expenses would be repeatedly compensated by increasing income flow in future.

Use of materials for publication, commercial use, or distribution requires written or oral permission from the Board of Editors or the author. Hyperlink to Qazaqstan tarihy portal is necessary. All rights reserved by the Law RK “On author’s rights and related rights”. To request authorization email to mail@e-history.kz or call to 8 (7172) 57 60 13 (in - 1163)
Қазақша Русский English
MOST READ
Month Year
Kazakh historical drama Tomiris premiered in Istanbul
ALASH IDEA IS THE PROTECTION OF KAZAKH STATEHOOD
Stolypin about the worries and hopes of immigrants to the Kazakh steppes
A tireless explorer of the Kazakh land
SWITCHING TO THE LATIN ALPHABET – UNITE ALL KAZAKH PEOPLE
Kunaev Dinmukhamed Akhmedovich
People who eat horses will kill you
Kazakhstan's participation in the Winter Olympics has a long history
Rebooting a field of science and education
Recorded history of Kazakhstan. Part 1
Historical Dates on the Bosphorus
Recorded history of Kazakhstan. Part 2
Materials on theme
Healthcare in Kazakhstan
Greek Diaspora of Kazakhstan
Creative heritage of academician Manash Kozybayev
Human capital as basis of formation of innovative culture of the Kazakhstan society (social and philosophical analysis)