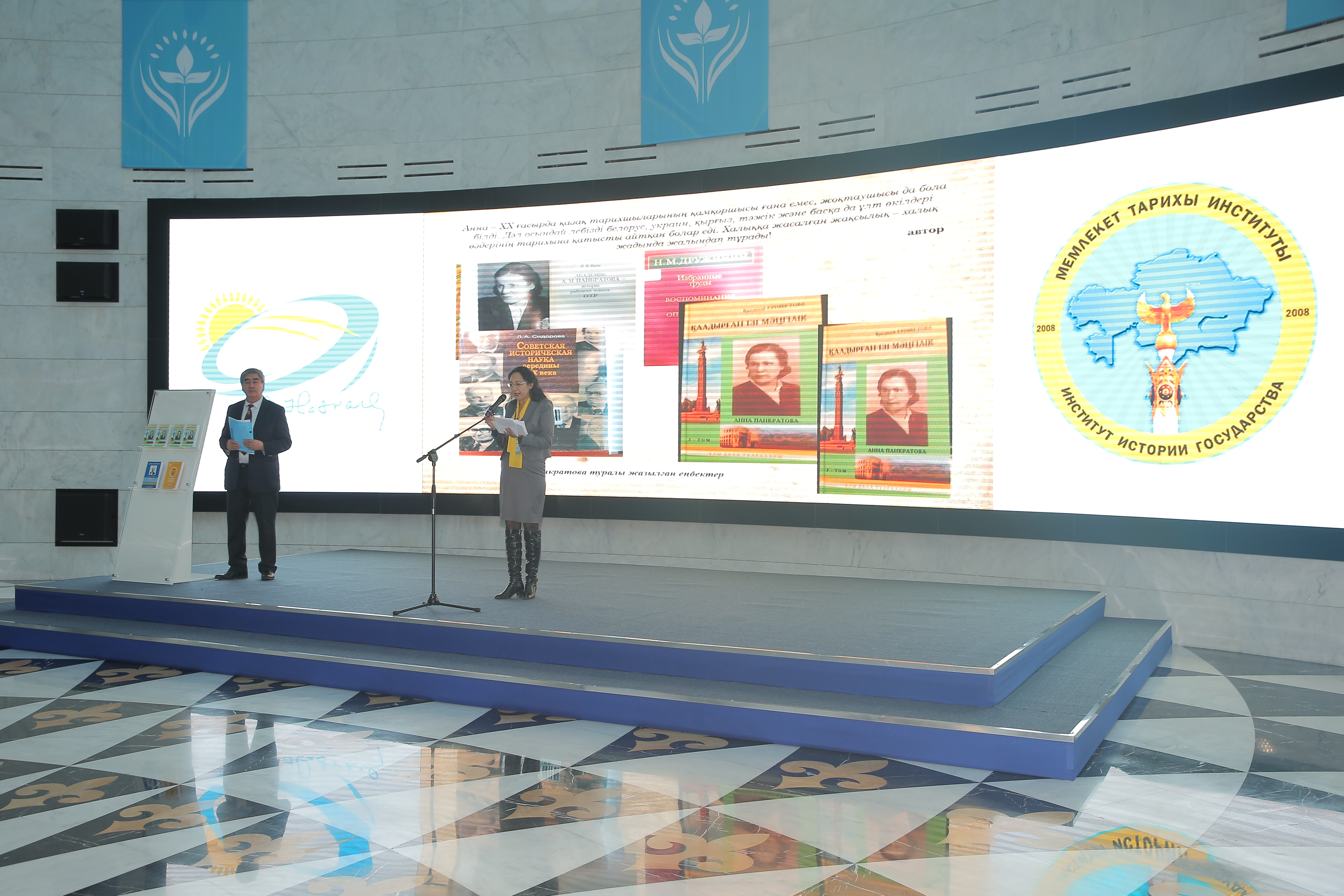 Independence is our greatest asset, the crown of the Kazakh people in celebration of its centuries-long struggle for the right to be masters of their own land and their own destiny.

—Different countries celebrate Independence Day in their own way. But to take any state, this day they stands alone as the festival of freedom and civil peace all the day in the calendar. After two months of Kazakhstan will celebrate the 20th anniversary of independence. Let's make for readers a brief history and see what anticipated gain sovereignty.

Independence is our greatest asset, the crown of the Kazakh people in celebration of its centuries-long struggle for the right to be masters of their own land and their own destiny. The first thing that gave us independence - the freedom and right to choose. One of the classics said about the advantages of independence of the country, "State sovereignty is the best school of the mind and soul of the people, the only means of preserving its main advantages."

Over twenty years of the sovereignty Kazakh society has undergone great changes. The first years of gaining independence for our people became difficult. Nevertheless, the strategy of building an independent state, which was proposed by Kazakhstan's President Nursultan Nazarbayev, was crowned with remarkable success.

For each Kazakhstan citizen, the independence gave the opportunity for personal and professional fulfillment. Freedom for scientific creativity has appeared for scientists, free from previous ideological attitudes. In those moments, when Kazakhstanand its heart Astanaheld global events, many of us felt a sense of pride in their country and belonging to her fate.

This caused a particular surge of patriotic sentiment among the population, making it more cohesive. Incidentally, in the calendar of historical dates "The year of twentieth anniversary of independence" is very symbolic. Only because it coincided with other anniversaries that are important to the nation's history.

History of the struggle for independence absorbed as heroic pages of the past and those that are filled with hopeless tragedy - mass political repression, famine and collectivization. How many were shot without cause convicts deported ... The Soviet government were persecuted the leaders of Kazakh intellectuals, brilliant constellation figures "Alash Orda": Alikhan Bokeikhanov, Ahmet Baitursynov, Myrzhakyp Dulatov, Mukhamedzhan Tynyshpayev and Khalel Dosmukhamedov. This sad list had a lot of prominent statesmen: Turar Riskulov, Saken Seifullin Smagul Sadvokasov, Zhanaidar Sadvokasov, Nigmet Nurmakov Alikhan Ermekov, Jalal Mynbaev and others. Was forced to emigrate Turkestan National Movement leader Mustafa Shokai. Livesofallthesepeoplewasastruggle.

Materials on theme
A perliamentary republic of the soviet type (April - November 1990)
The formation of independent state
Changes in the governance system after gaining sovereignty
M. Kozybayev about events happened in 1986