Home History of Kazakhstan M. Kozybayev - the researcher of the history of Great Patriotic War 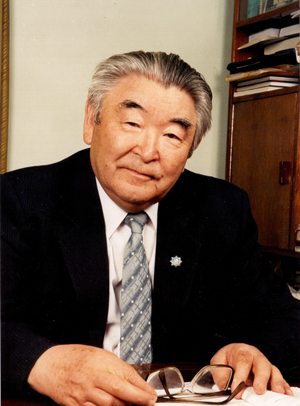