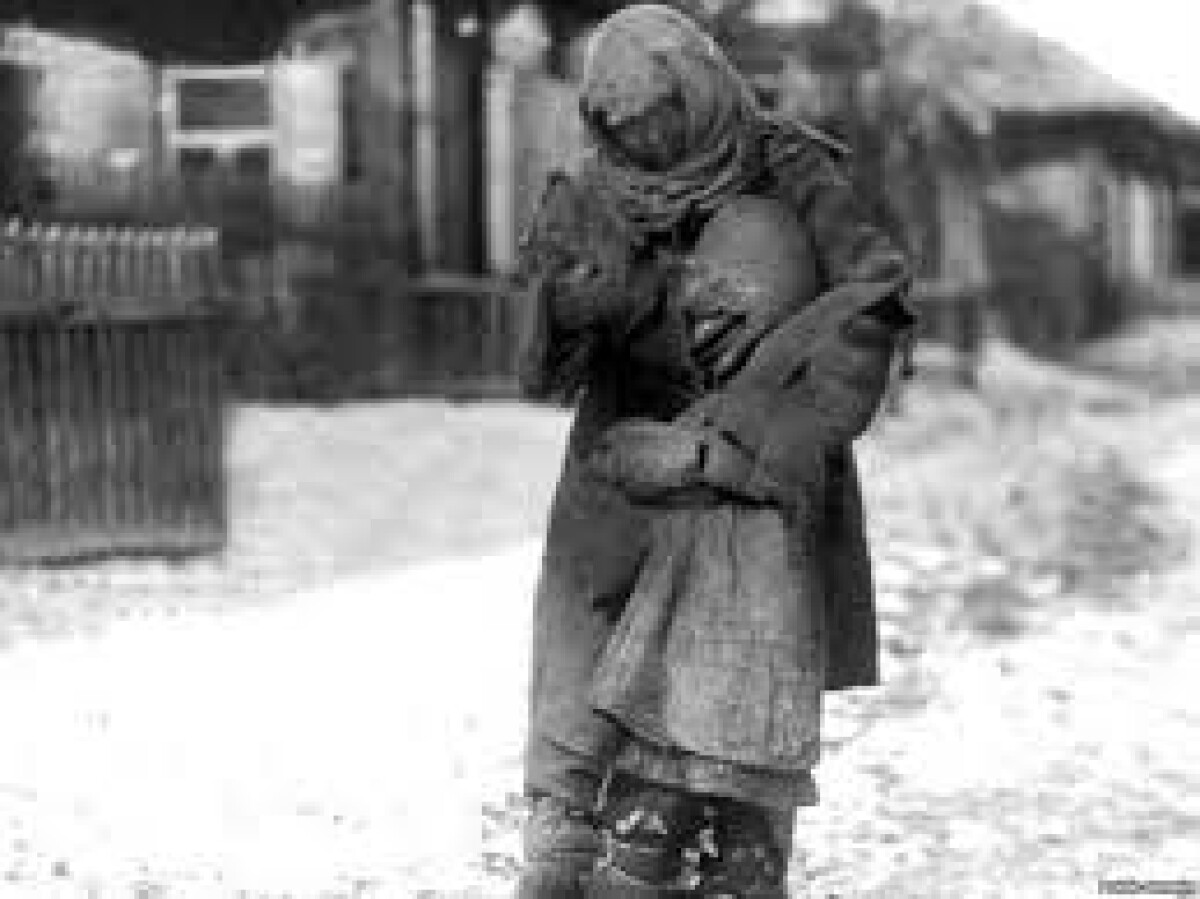 The widespread movement of migration of Kazakh population in many regions of the Republic was a form of mass protest and resistance of peasants to collectivization and escape from hunger. Since the beginning of collectivization and confiscation the migration began not only to other regions inside, but also abroad (China, Iran, Afghanistan). About 400 thousand households had migrated from Kazakhstan, i.e. not less than 75% of available nomadic and semi-nomadic households by the end of 1920s.

In a memorandum of the OGPU report «On the migrations of the Kazakh farms in China», compiled on January 1, 1930, states that «directives about migrations of the population in China, as prior to the confiscation of rich farms, and in connection with the confiscation, came from the Kazakh nationalists who regarded this measure as a method of fencing cattle farms from ruin, which, in their opinion, had brought to the steppe the politics of the Soviet authority. As reported in the document for the entire 1929 within the limits of China migrated bai’s farms – 123, middle peasants – 128, poor peasants – 165. Altogether – 416. Souls with bai’s farms – 739, middle peasants – 474, the poor – 132, altogether – 1845. Stolen cattle with bai’s farms – 11 607, middle peasants – 6969, poor peasants – 1132, altogether – 19 708.

Border Guards arrested during the year altogether 250 farms with 17 577 heads of cattle, or 26.4% relative to the total number of attempted to migrate».

In a special report of the Deputy Plenipotentiary Representative of the OGPU in Kazakhstan Alshansky compiled by December 22, 1930, reported ongoing internal and external migrations of Kazakh population [2].

Hence, if as a consequence of famine in 1930s of XX century in Kazakhstan some 2 million (40%) of the indigenous population were perished, about one million Kazakhs fleeing from the Bolshevik collectivization and famine that followed it, breaking through the border with fighting left abroad. Returned back to their homeland only half of them.

First deputy director of the

Use of materials for publication, commercial use, or distribution requires written or oral permission from the Board of Editors or the author. Hyperlink to Qazaqstan tarihy portal is necessary. All rights reserved by the Law RK “On author’s rights and related rights”. To request authorization email to or call to 8 (7172) 57 14 08 (in - 1164)
Қазақша Русский English
THE MOST WIDELY READ
Month Year
Top 10 national dishes you should try in Kazakhstan Master class was organized for the workers of the National Museum of the RK at Botay settlement Jewelry art Women that left trace in the history of Kazakhstan Kazakh yurt – a house without corners The great Kazakh scientist-educator, historian, ethnographer Shokan Ualikhanov was born Kazakh wedding traditions: uryn kelu Cultural walk: Museum of Turkic Academy The story of one photo. Nikolay Panin Address of the President of the Republic of Kazakhstan. Expert opinion – B. Ayagan Cultural walk: in the footsteps of the Hero of the Soviet Union Timofey Pozolotin They proved that Kazakh Art was important for them
Philosophy of the Emblem President of Kazakhstan took part in the opening ceremony of celebrations dedicated to the 175th anniversary of Abai Kunanbayuly Abdurakhman Aitiyev and his struggle Nurmukhan Zhanturin. Actor who played himself Ydyrys Mustambayev. Defender of Abai and Magzhan Online documentaries Kassym-Jomart Tokayev sent a telegram to UN Secretary General António Guterres History of pandemic in Central Asia THE GREAT SON OF THE GREAT STEPPE What was the composition of the country’s Supreme Soviet of the XII Congress Armenians and their kinship with the Kazakh people Nurtas Ondasynov. Kunayev’s Chief
Polls