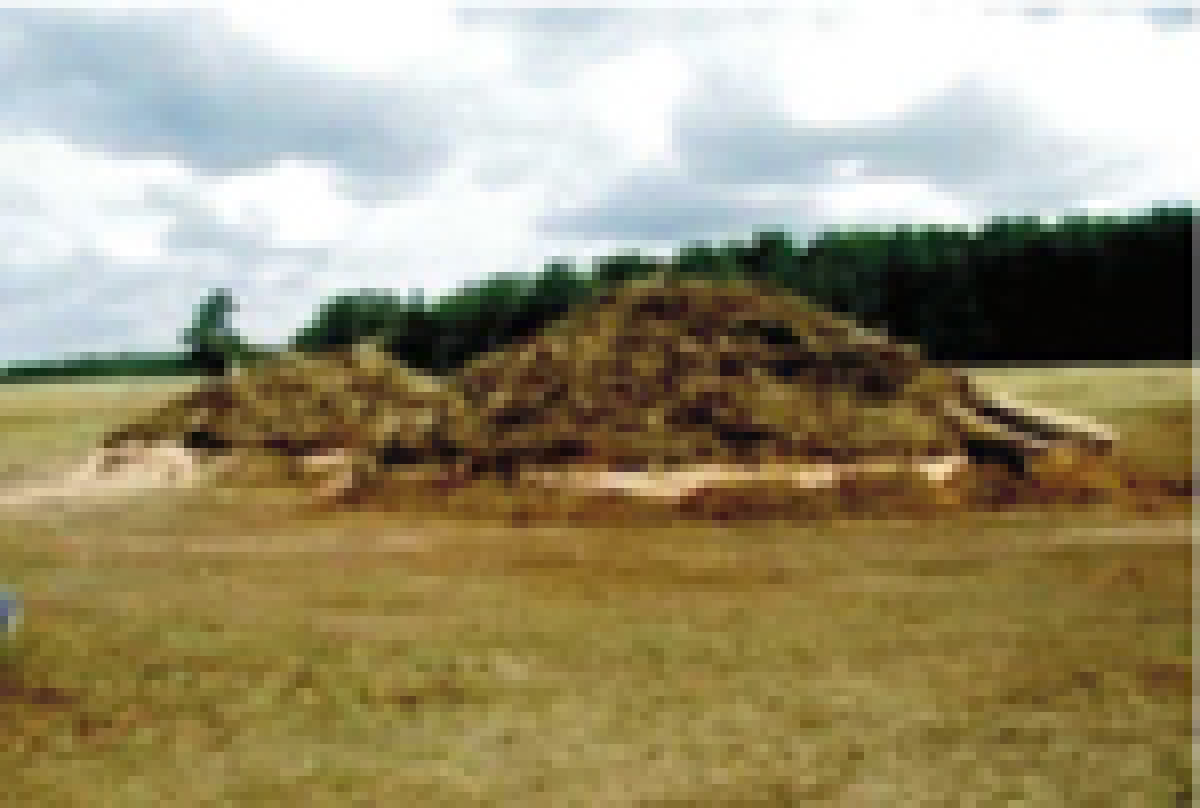 Botay is the culture of the Northern Kazakhstan tribes in Aeneolithic period.

It was called after the place named Botay situated in the North Kazakhstan Aiyrtau district 1.5 km to the south-east of the Nikolsk village.

During 1981-1983 period Archaeological Expedition of the North Kazakhstan University, led by Professor Victor Zeibert, discovered remains of a settlement consisted of 158 buildings with a total area of ​​15 hectares.

For all main period of its existence, which lasted for several centuries, at least 250 homes were built by the ancient people on Botay.  The area of dugouts came to 20-70 square meters. They constituted groups, often adjoined to each other and, in addition, some are connectedamong themselves by transitions. All constructions are divided  into inhabited and economic. Typically, in each dwelling there was one hearth located on the floor in the center.  It isn't excluded that related communities lived in such dwellings, rather represented one economic unit. It could have contained between 40 to 50 people. Collective heterosexual burials confirm probable possibility of family-economic communities’ existence, consisted of three-four small families. Weapons found in the Northern Kazakhstan in late Stone Age period were mainly attached to the hunting and fishing, whereas in the same region in Aeneolithic period instruments used in woodworking and furriery dominated substantially.

Manufactures of slates, limestone and granite formed numerous groups. Various ceramic crockery was used widely. Bone implements made of horses’ lower jaw were remarkable. This proves presence of agricultural skills and full-blown system of domestic trade. Most of instruments have ornamental pictures on their surfaces, mysterious signs and lines. Nevertheless the most noticeable feature of Botay culture is an enormous amount of bone remainders. They are everywhere- on the ground, among materials of wall and floor, even in economic pits. The main part of bones relates to the horse, which is the major characteristic of domestication. Tribes populated between rivers Zhaiyk and Irtysh played leading role in formation of Botay culture.

Long-term observations allowed head explorer- Victor Zeibert to mark out particular Aeneolithical side of Botay culture. Many brilliant scientists from Almaty, Petropavl, USA, and Moscow researched multiple-discipline cultural phenomenon. Some international symposiums with participation of scientists from the UK, Germany, Iran, Canada, USA, Czech, Finland, Japan, Russia, Ukraine, and Kazakhstan were organized within the limits of studying Botay problems. The project “Genesis of Kazakh culture” was prepared as a museum-tourist complex on the Shalkar Lake based on the materials of those symposiums. Modern town-planners wonder how ancient people contrived to elevate such magnificent constructions of hip-dome architecture 5000 years ago.