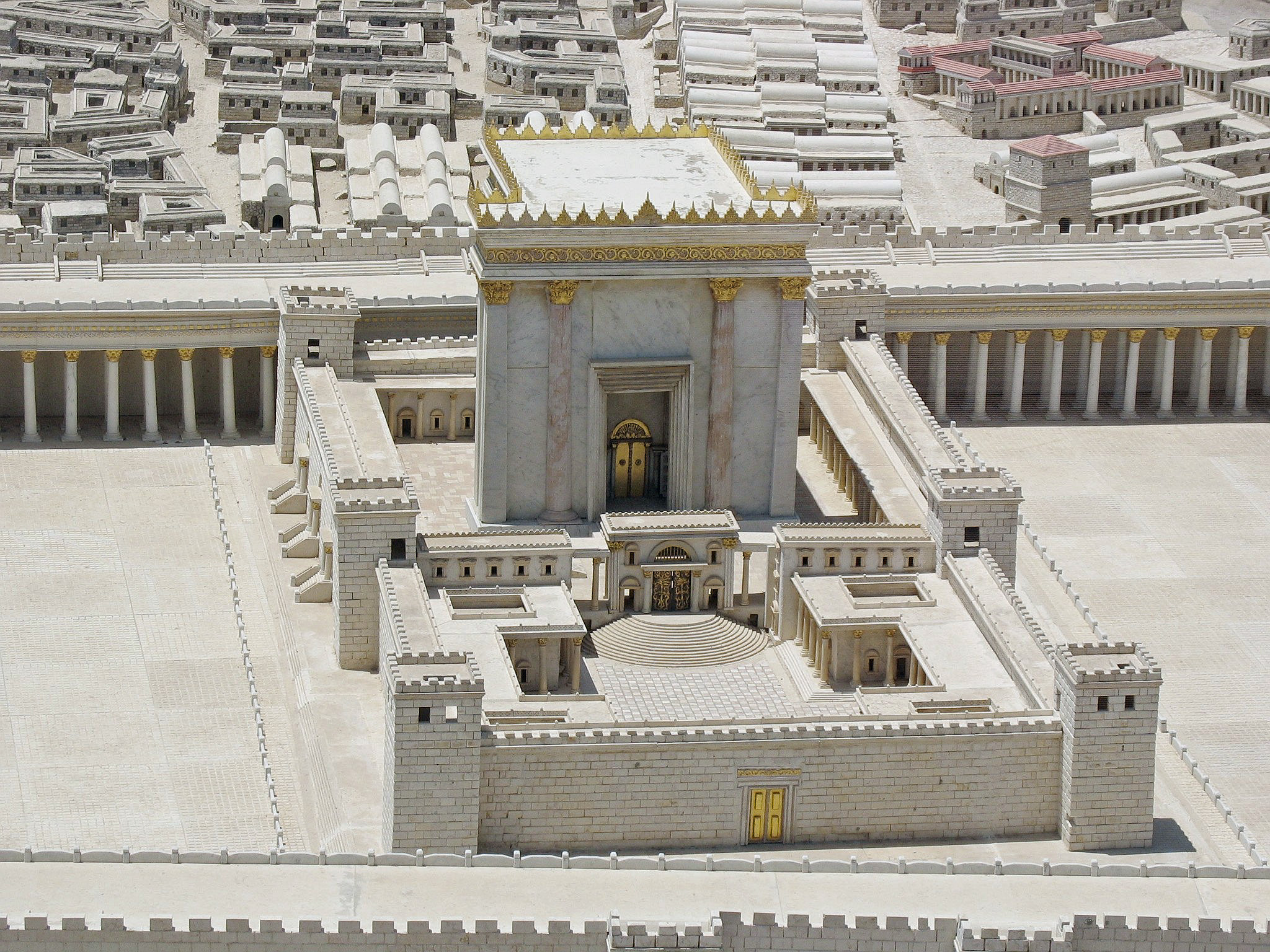 In the steppe regions of Eurasia the Judaism originally extended in the Hazaria khaganate. This religion was accepted by limited group of the Hazaria aristocracy led by the governor.

From history it is known that in the steppe regions of Eurasia the Judaism originally extended in the Hazaria khaganate. This religion was accepted by limited group of the Hazaria aristocracy led by the governor. There are historical data on resettlement in the XIV century of Jews from Persia to Turkestan. Besides, at the end of XIX – the beginning of the XX centuries in the territory of Kazakhstan there were the Jewish handicraftsmen moving from the European part of imperial Russia. Mass inflow of the Jewish population to the republic was noted in the 30-40th of the XX century. Jews were compelled to move to Kazakhstan because of Stalin repressions.

The first synagogues appeared in Kazakhstan even before revolution. Oldest of them remained in Semipalatinsk. It is known that it existed less than 20 years, from 1913 to 1932. In 2003 believers celebrated the 90 anniversary of a synagogue.

Now synagogues work in Astana, Almaty, Aktobe, Petropavlovsk, Pavlodar and other large cities of the country. Opening in 2004 in Astana the synagogue largest in Central Asia "Beyt Rakhel – Habad Lyubavich" in which took part the President of the Republic of Kazakhstan Nursultan Nazarbayev, delegations from Israel, the USA, a number of the countries of Europe and the CIS, became an important event in life of Jews of Kazakhstan.

For October 25, 2012 there passed a re-registration 4 Judaic communities. Since 2002 in Kazakhstan the newspaper "Crazy" (the founder – the Jewish congress of Kazakhstan) is issued. Ancient Jewish holidays are annually widely celebrated.

Among followers of a Judaism of Kazakhstan the Euroasian congress of the rabbis which meetings take place in the large cities of the CIS including in Almaty has considerable influence. The congress participates in strengthening of an interfaith consent and coordination of activity of religious Jewish communities.

In the republic all main directions of a modern Judaism that is caused by strengthening of international relations both with Israel, and with the USA now are presented. The long-term coexistence of Muslims and Jews on the earth of Kazakhstan is a positive example of an interfaith consent.

Use of materials for publication, commercial use, or distribution requires written or oral permission from the Board of Editors or the author. Hyperlink to Qazaqstan tarihy portal is necessary. All rights reserved by the Law RK “On author’s rights and related rights”. To request authorization email to mail@e-history.kz or call to (7172) 79 82 06 (ext.111)
Қазақша Русский English
MOST READ
Month Year
Recorded history of Kazakhstan. Part 2
Heroic mothers of the great steppe
How had the World War II been started?
Philosophy of the Emblem
14 monuments at Tekturmas
The rural akims: the country's hope is in the elections
Kazakh historical drama Tomiris premiered in Istanbul
Stolypin about the worries and hopes of immigrants to the Kazakh steppes
ALASH IDEA IS THE PROTECTION OF KAZAKH STATEHOOD
A tireless explorer of the Kazakh land
SWITCHING TO THE LATIN ALPHABET – UNITE ALL KAZAKH PEOPLE
Kunaev Dinmukhamed Akhmedovich
People who eat horses will kill you
Materials on theme
Orthodoxy history in Kazakhstan
Far-Sighted Vision that Inspires Interaction among Religions
Islam in Kazakhstan
Islam in the spiritual culture of Kazakhstan in the early 20th century