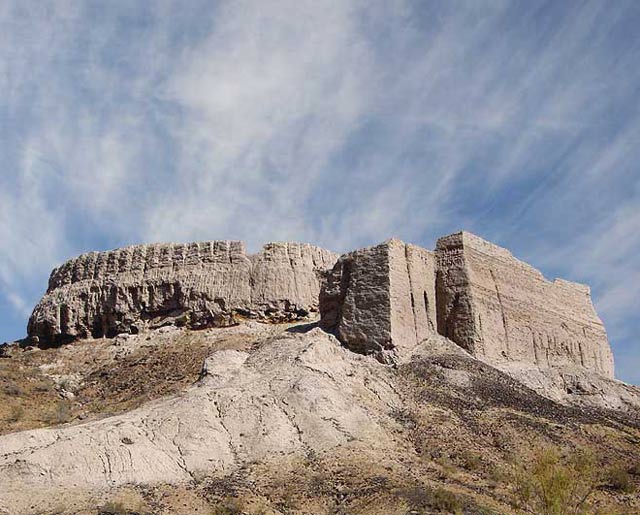 The national library, реализуя the State program of RK "Cultural heritage" for 2004-2006, organized scientific and search expeditions to libraries of the different countries.

The national library, реализуя the State program of RK "Cultural heritage" for 2004-2006, organized scientific and search expeditions to libraries of of Kazan, Ufa, China (SUAR, Urumqi) for the purpose of formation of a uniform database of book monuments of Kazakhstan having historical and cultural value for the country.

Result of expedition to Tatarstan was acquisition of the unique bibliography of the Kazakh book made by the prominent Tatar scientist-bibliologist, the doctor филол.  sciences, the academician of AN of Tatarstan Karimullin Abrar Gibadullovich (1925-2000) and the Republic of Tatarstan which was stored in National library.

Following the results of scientific and search expedition to libraries of Kazan until the end of May of NBRK will receive copies of 21 books, among which Ahmed Yassaui, Bakyrgani, Zhumabayev.  From a private collection 5 manuscripts are acquired:  Collection, XIX century.  (Yassaui "Diuani хикмет", "Korogla":  Dastan), Nauai, Fizuli, Kissa-dastan (the author is unknown), Collection of poems.

Among the acquired books the great interest causes a three-volume edition "Materials about Kazakhs from Ancient Chinese chronicles", published in Beijing 2002-2004.  The book in the Kazakh language the Arab graphics (тоте жазу), but is translated from Chinese.  Chronological coverage:  from the middle of the XVII century and to the present.  Materials represent any narrations:  shezhire, historical, annalistic, memoirs, biographic.  And also some more books from the Remarkable People of the Kazakh History series, for example, about Aseta Naymanbayev, the talented akyn are acquired.  Not smaller interest is represented by the book in the Uigur language "Ancient Chinese Caravan Tracks".

Use of materials for publication, commercial use, or distribution requires written or oral permission from the Board of Editors or the author. Hyperlink to Qazaqstan tarihy portal is necessary. All rights reserved by the Law RK “On author’s rights and related rights”. To request authorization email to mail@e-history.kz or call to (7172) 79 82 06 (ext.111)
Қазақша Русский English
MOST READ
Month Year
Burial mounds of the southwestern part of the Semirechye region
Union of the Archives and Library
The referendum on the Constitution is a significant stage of democratization
Heroic mothers of the great steppe
Philosophy of the Emblem
14 monuments at Tekturmas
The rural akims: the country's hope is in the elections
Kazakh historical drama Tomiris premiered in Istanbul
Stolypin about the worries and hopes of immigrants to the Kazakh steppes
ALASH IDEA IS THE PROTECTION OF KAZAKH STATEHOOD
A tireless explorer of the Kazakh land
SWITCHING TO THE LATIN ALPHABET – UNITE ALL KAZAKH PEOPLE
Kunaev Dinmukhamed Akhmedovich
People who eat horses will kill you
Kazakhstan's participation in the Winter Olympics has a long history
Materials on theme
The results of the scientific trips of Kazakhstani historians and archivists to the major international archival centers
Expedition of ethnologists in Altay autonomous region Xinjiang in China
Chirik-Rabat archeological expedition
Expeditions of Institute of archeology of Margulan A.H