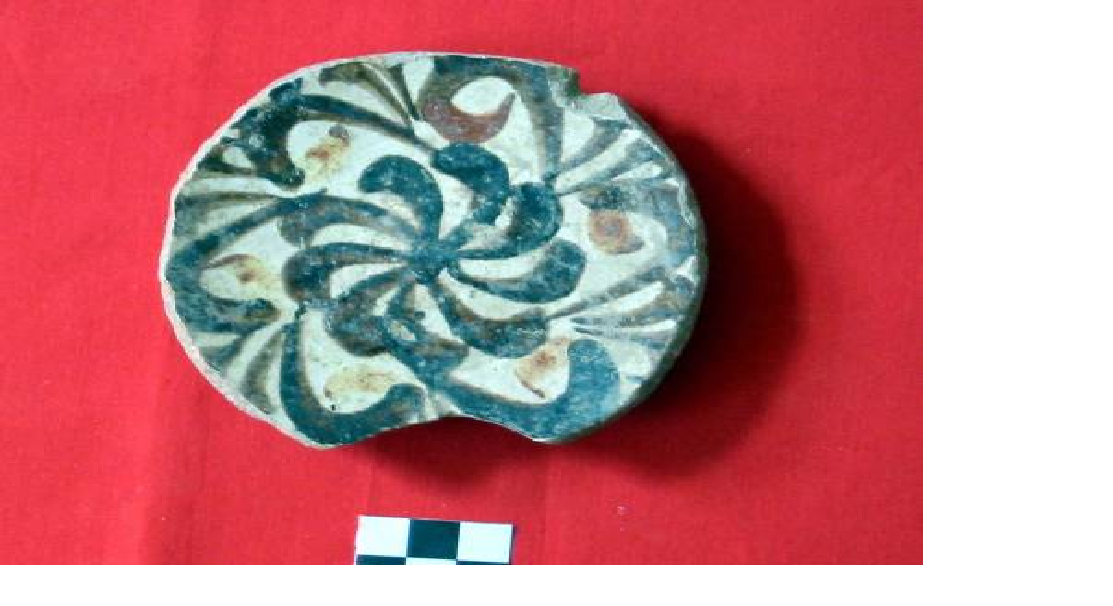 Later, in 2003, the works on this subject was resumed by archaeological expedition of South Kazakhstan State University (SKSU) named after M.Auezov, which held its targeted survey work. The medieval baths had been revealed during the archaeological investigations. The researched area of this architectural construction consisted of 13 rooms. It was very effective, buried deeply inside of land building, perhaps, square shaped and with side about 14–15 meters.

The entrance is located in the south-east corner in the form of a long corridor width of 1.25 m, the base of the walls are made of stone. The main volume of the building has been recessed into the ground in order to retain heat. The underground part looks like a rectangle, elongated along the north-south.
The bath inside was broken up into three sections in width and length. Top level of the building, apparently, connected through passage and had preparatory nature.
A dressing room «lyungihon» where visitors undressed and got a loincloth «lyungi», more likely located here.
Two reservoirs, extended in on line, related with this group. But one of them in a room number 3 — apparently the water tank, as bottom and walls were repeteadly covered by kyrov mixture. Second — indoors number 9 was recessed into the ground and was probably used as tazara, on the edge of which visitors (swimmers) washed the feet before you go to other areas in the bath (in massage and soap). It is no coincidence that the level of the floor in the hallway and continue in all areas, was paved with baked bricks.
Middle level of the construction is comprise of short corridors transitions and subrectangular Washing room (№ 2), which takes central place in the figure of plan. Its walls have solid nature, composed of thin squared and baked bricks.
The floor was originally covered with a 7-centimeter layer of kyrov mixture, over which laid 5 rows of large square tiles. It was exclusion that the room could be used as a massage, for that reason the sufa, which width and height 40 cm (i.e. one cubit), located along the east wall.

The water tank was in the southeastern corner of the room. Obviously, it was kept in cold water, as tank does not have heating. Hot water was brought in basins or boilers. The walls, the floor and sufa of the room were covered with plaster of kyrov mixture and gancia. Gancia plaster has a smooth surface, as if prepared for painting. But painting itself was not found.
Western level of the building differs from other with its ability to provide heating channels and brick columns relied on upper floors of the room. All these rooms revel cross-link through the aisles — movement of bathers from south to north. They are clearly reflected the principle of Hammam — a gradual transition from the premises with cool, moderate, and high temperature. The southernmost of them (room № 5) was the largest and cool. Next one (room № 1) was hotter but the hottest was the most northern, room № 11. Floor in the buildings was based on the premises of the square brick columns, between which circulates hot air, therefore many bricks in the bars punctured or bear traces of soot. However, particularly, rows in the western part of the room № 1 and in the northeastern corner of the room № 11 were hardly covered with smoke.
Apparently, combustor located somewhere here. This does not contradict the usual reception of burner in the opposite side of the entrance, which is again consistent with the principle of motion in a bath of cold rooms to warm and hot. Almost all the walls of these rooms had a major character, were made of a thin square of baked bricks. Setting of «chain» type in 4 horizontal rows makes them structurally very stable. But a small height of preserved walls makes only plausible assumption that the upper part of the building was covered with a dome.
Thus, building material (burnt brick) used for the construction of baths in Ekpendy can be attributed to its construction in the second half or the very end of the 10th century.
At the same time the ceramic complex (primarily it meant glazed tableware) does not allow distinguish ceramics of 10th century. Analysis of the material (yet preliminary) suggests two chronological groups. The first of them — a bowl with pseudo-epigraphic and epigraphic ornament with white pearls on a dark background, red clay burnished jugs also relate to them, can be attributed to the first half of the 11th century.
The second group — a set of the second half — the end of the 11th century (this bowl with gray, unclear background, bowl with vertical shaped decoration, chirag (lamp) with brown glaze, boilers with crescent handles and carved ornament, red clay pitchers (stucco) with a high neck and stripped covering of surface and dastarkhan (feast).
Generally, the ceramic complex in composition, types of dishes, methods of surface processing is very similar to the analogy of Ispidzhama (Sayram) ceramics and foothill areas Shasha (Shahdzhuvar, Kavardan, Parkent, Tunkent and others). It can be concluded that the bath of Ekpendy was erected at the end of 10th century, but functioned, due to its simple and reliable technology, throughout the 11th century.
Thus, Ekpendy’s sauna bears all of the specific features of the structure Hamam baths and this is its classic type, but it is very important early enough sample. Bath of Ekpendy reflects one of the ways of formation of this type. It was compact organized structure with characteristic of early baths of Central Asian region underfloor heating, recessed into the ground, accommodation facilities on the basis of temperature rise, using all known at the time of construction technologies. In general, this reflects the cultural and economic relations of the South Kazakhstan region with the Muslim world. 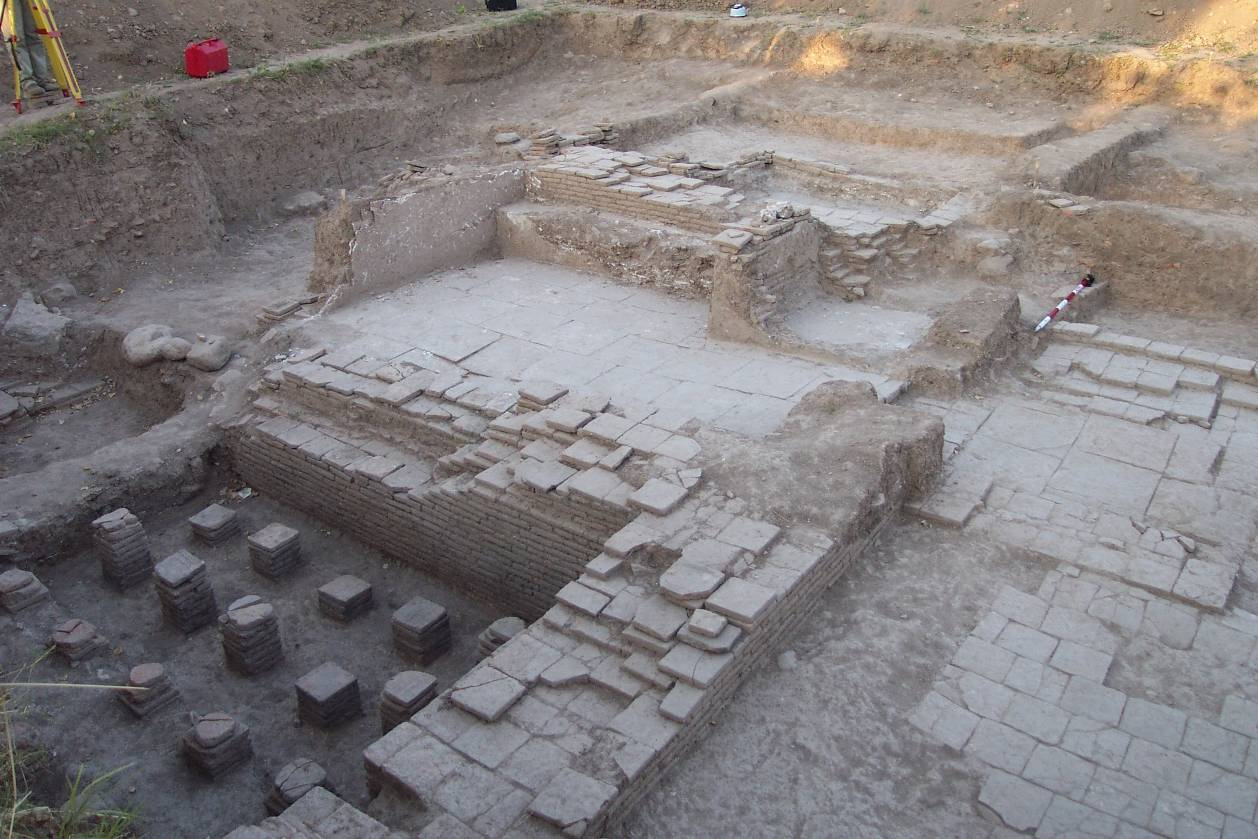 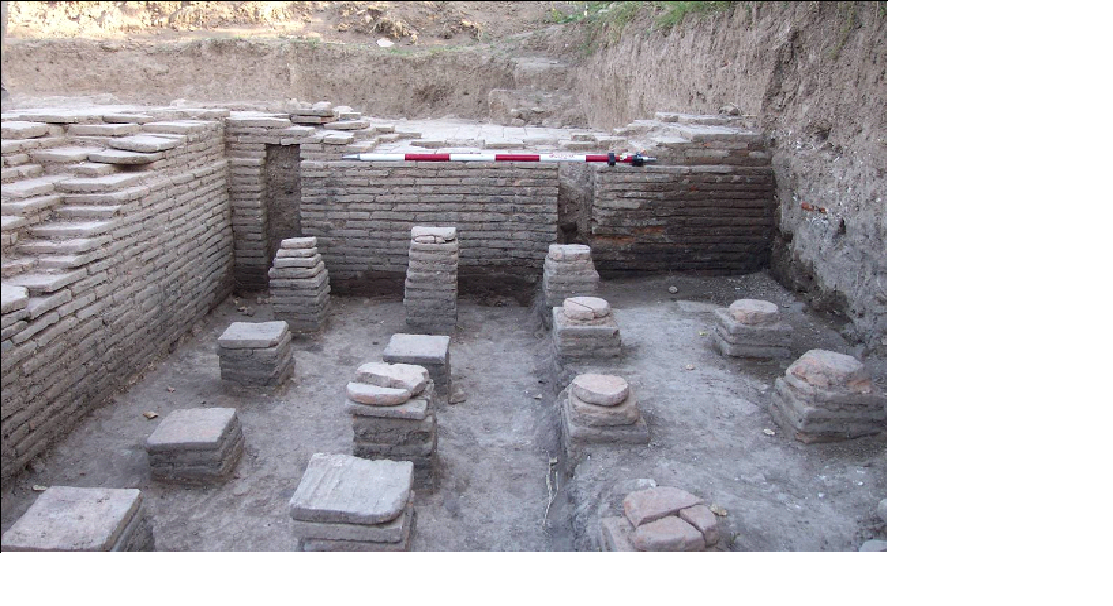 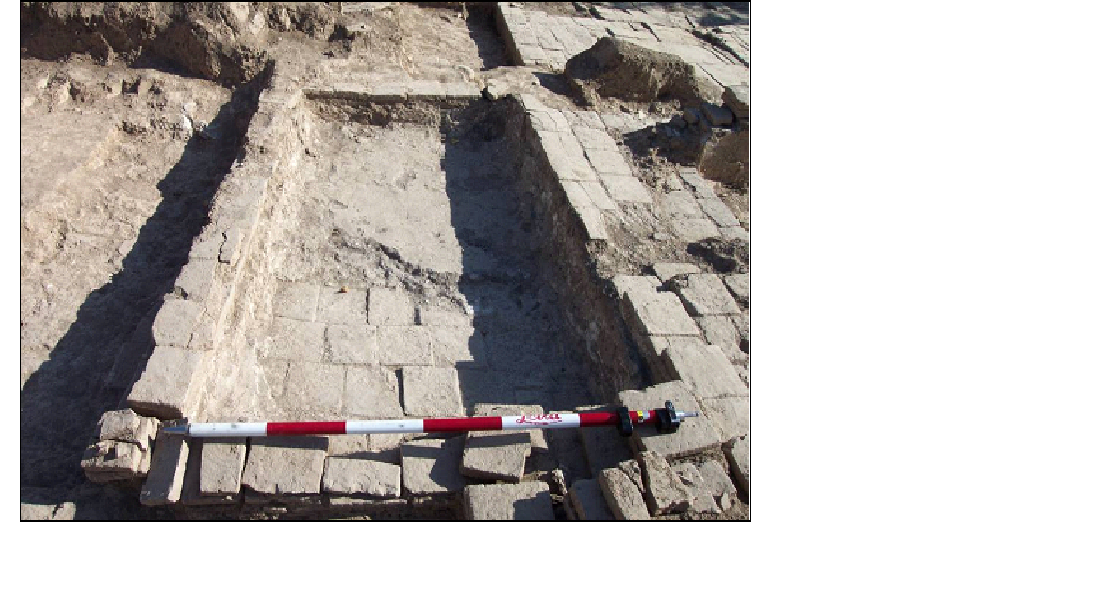 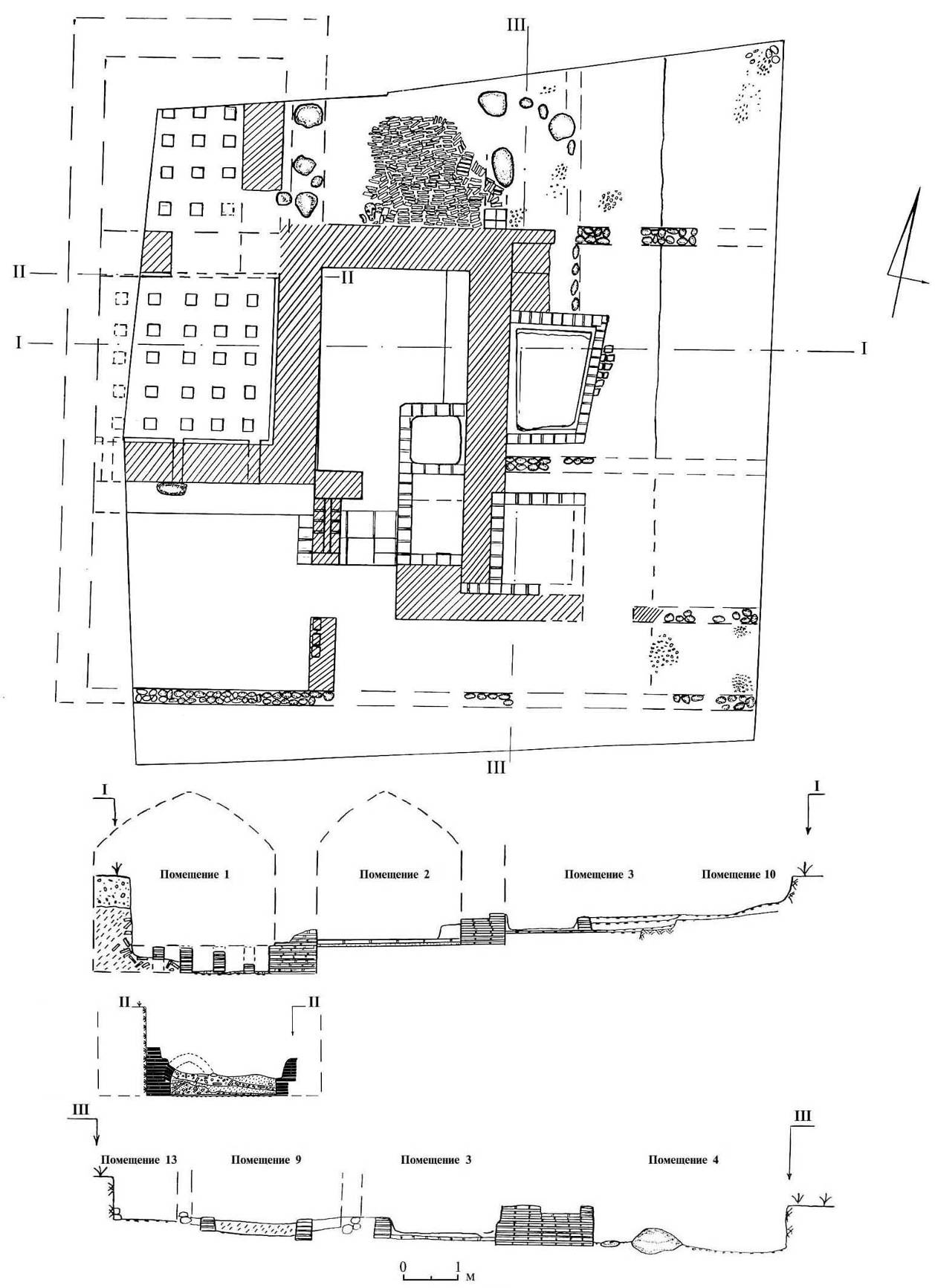 Plan of the excavated part of Ekpendy bath

Use of materials for publication, commercial use, or distribution requires written or oral permission from the Board of Editors or the author. Hyperlink to Qazaqstan tarihy portal is necessary. All rights reserved by the Law RK “On author’s rights and related rights”. To request authorization email to mail@e-history.kz or call to (7172) 79 82 06 (ext.111)
Қазақша Русский English
MOST READ
Month Year
A role of Buddhism in formation of Central Asian mythologies
From the story of a blood feud
Kazakh historical drama Tomiris premiered in Istanbul
ALASH IDEA IS THE PROTECTION OF KAZAKH STATEHOOD
Stolypin about the worries and hopes of immigrants to the Kazakh steppes
A tireless explorer of the Kazakh land
SWITCHING TO THE LATIN ALPHABET – UNITE ALL KAZAKH PEOPLE
Kunaev Dinmukhamed Akhmedovich
People who eat horses will kill you
Kazakhstan's participation in the Winter Olympics has a long history
Rebooting a field of science and education
Recorded history of Kazakhstan. Part 1
Historical Dates on the Bosphorus
Recorded history of Kazakhstan. Part 2
Materials on theme
Expeditions of institute of archeology
Expeditions of Institute of archeology by Margulan A.H
Scientific and search expeditions
Chirik-Rabat archeological expedition