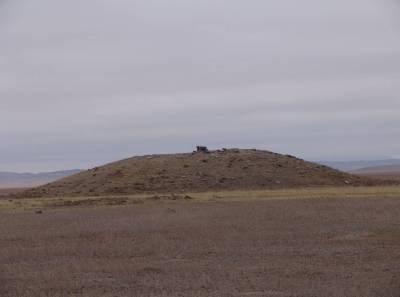 The museum will replenish the fund with some significant exhibits of Karaganda, the gold finds from the burial mounds of"Taldi-2".