“Thousand bows to the Great Victory” 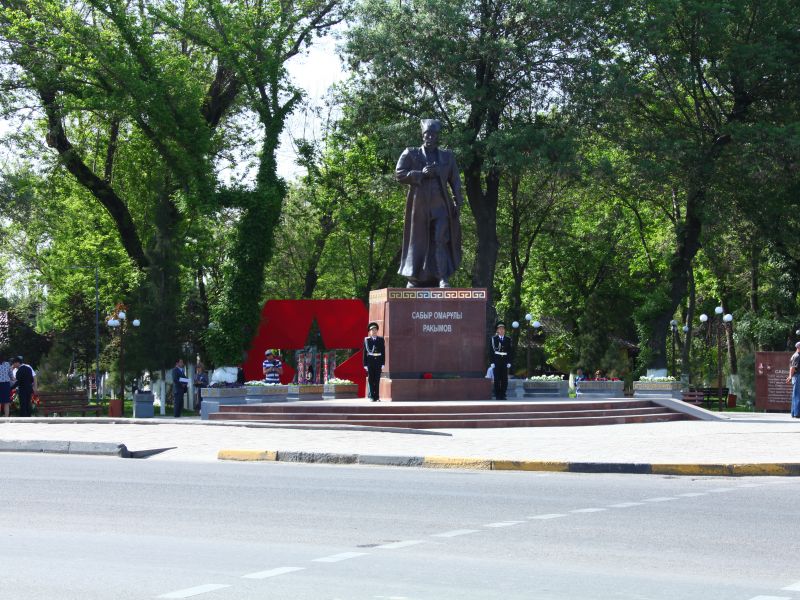 On May 5, 2015 at 10.00 am in the park "Victory", in the museum "Erlik" will take place festive action "Thousand bows to the Great Victory", devoted to the 70th anniversary of the Victory in the Great Patriotic War.

Aim of the event: to preserve historical memory about the Great Patriotic War, to make sure that every soldier is not forgotten, to pay tribute of gratitude for veterans for their heroic feat and labor front in the Second World War, also to cultivate sense of patriotism and respect for the heroic past of the country’s younger generation.

The event will start at 9.30 o’clock with the ceremony of laying flowers to the monument of B. Momyshuly. 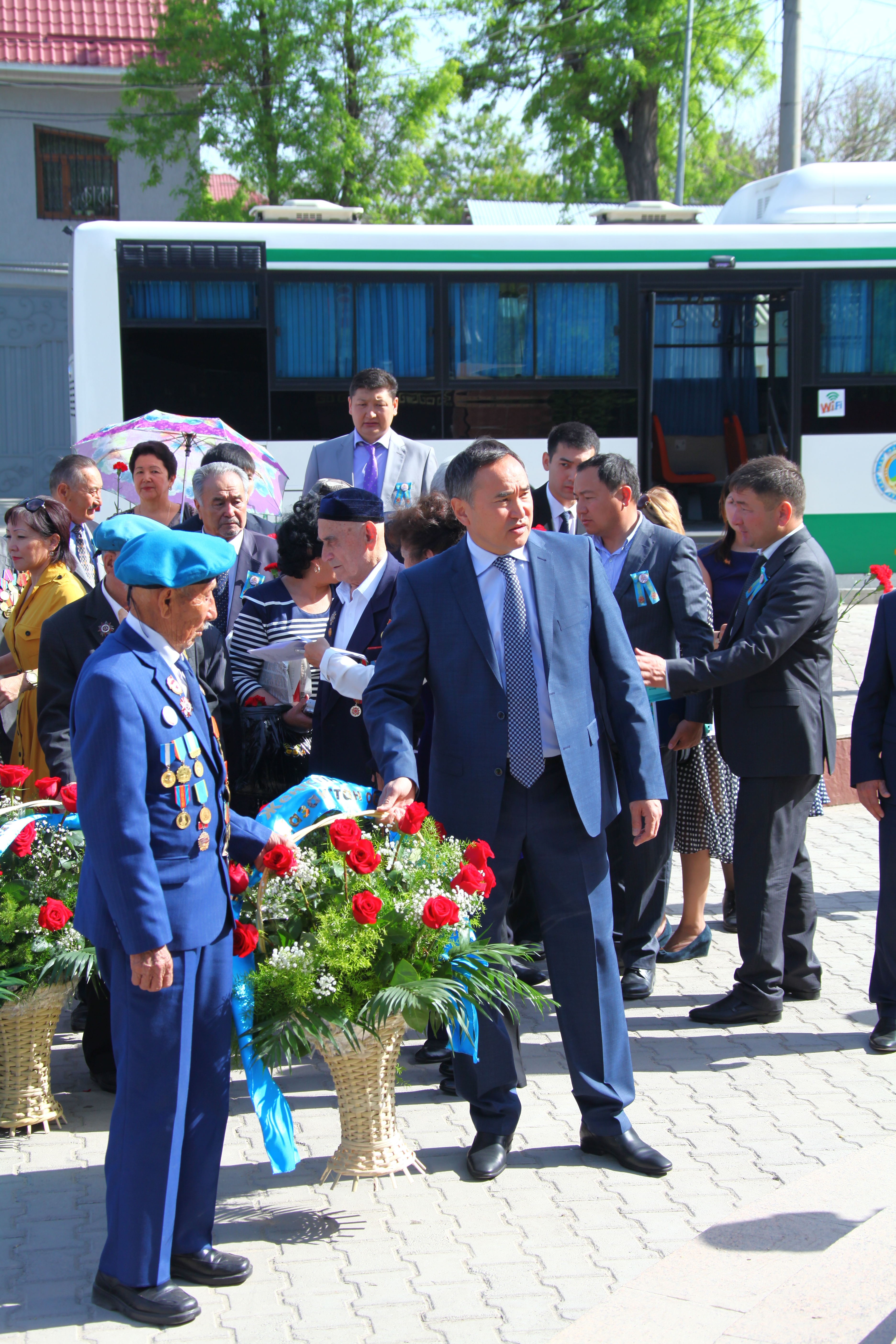 At 10.00 am guests will be introduced with the exhibition "Thousand bows to the Great Victory" organized from the funds of South Kazakhstan history museum. The exhibition consists of three sections: "South Kazakhstan region in severe years", "Cruel face of the war" and "Soldiers — liberators".

The first section of the exhibition includes materials about the first days of war, about numerous meetings in the cities and villages of area in due to treacherous attack of fascist Germany, also the statement in military commissariats for voluntarily send to the front and about labor heroism of persons serving in rear. In the section photos, documents, medals, awards, newspaper articles and posters of military years are submitted.

The second section of an exposition reveals persistence, courage, bravery and dedication of soldiers of South Kazakhstan citizens — participants of liberation of Brest, fight for Moscow, defense of Stalingrad, Leningrad, etc. Orders and medals reflect their heroic feat. The documents and relics of the war are reflected in the exhibition.

The third section contains extensive information on South Kazakhstan citizens who as a part of the Soviet army participated in fights for a capture of Berlin, made the significant contribution to liberation of Europe from fascism. Heroism of soldiers of South Kazakhstan citizens is presented by original documents and awards, rare pictures and their personal complexes. The exhibition will be located against the installation reproducing events of military years (military life, a machine gun of system of "Maxims", the military weapon, anti-tank mines, metal hedgehogs, camouflage grids and tents, a field kitchen). More than 2000 exhibits from the collection of the South Kazakhstan history museum are shown in the exhibition.
The theatrical performances "Beginning of the war", "A call to the front", "Mothers waiting for sons" and "Battlefield" will be presented with participation of the actors of the theater.

Festive event will take place with assistance of the Southern Kazakhstan regional administration.