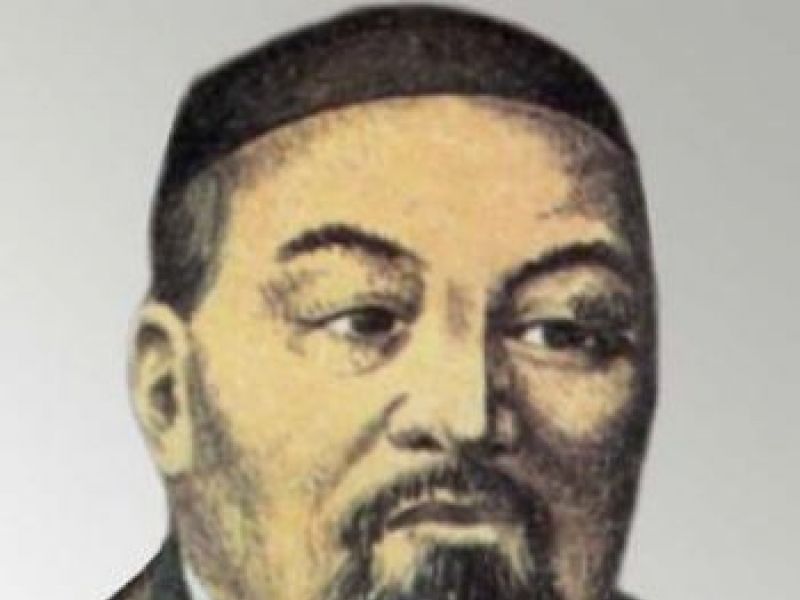 On April 16, 2015 at 10.30 o’clock in the National Museum of the Republic of Kazakhstan the scientific conference "Heritage of Abay" devoted to the 170th anniversary of Abay Kunanbayev will take place. Well-known specialists of Abay study, scientists, public figures, also teacher and pupils of Astana will participate in conference.

The president of the country Nursultan Nazarbayev in his speech at congress of "Nur Otan" cited as an example a fragment from Abay’s words of edifications and during a trip to Semey, he visited the museum of Abay and addressing to the audience told: "We have to inform to people about Abay’s way, priceless heritage, which he left behind".

He devoted his life to poetry, deeply studied oral tradition of his people. The image of great son of the Kazakh people Abay Kunanbayev still attracts attention of many prominent writers, artists and poets. His name is associated with almost half century Kazakh literature. Development of the Kazakh literature is connected with his name, ideas and thoughts of the second half of the 19th century — the eve of the great revolutionary events.

Abay Kunanbayev became famous not only by his literature works and civic attitude, but also he had talent and the composer. He wrote about twenty melodies, and composition on his verses "You are a pupil of my eyes" is recognized as the national.

The exhibition from early editions of works of Abay of Kunanbayev, the works transferred to foreign languages, audio-video clips about life and works of the poet, portraits of Abay from fund of the National Museum will be organized within conference.

Songs of Abay will be sung during conference, and winners of competition of the Abay’s readings will read fragments from his poems and well-known "Words of edifications".