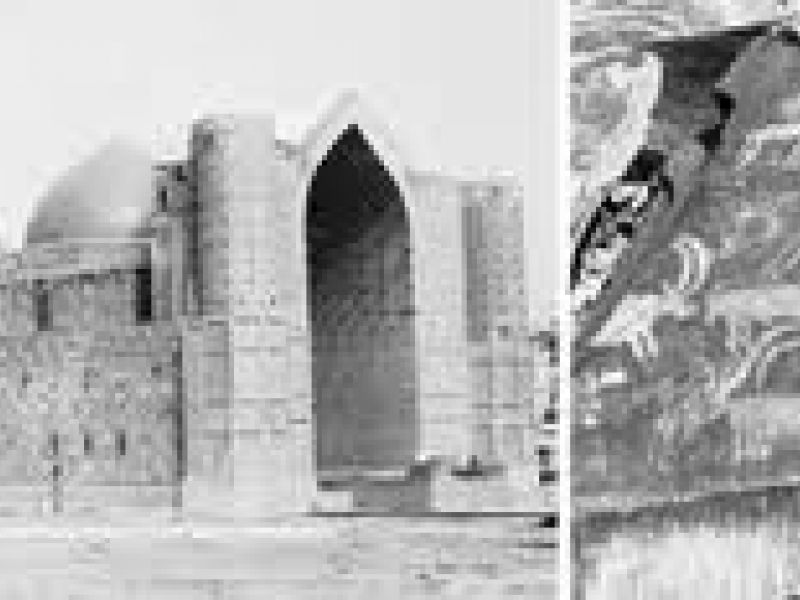 The Natsionalny library, реализуя the State program of RK "Cultural heritage" for 2004-2006, organized scientific and search expeditions to libraries of of Kazan, Ufa, China (SUAR, Urumqi) for the purpose of formation of a uniform database of book monuments of Kazakhstan having historical and cultural value for the country.

Result of expedition to Tatarstan was acquisition of the unique bibliography of the Kazakh book made by the prominent Tatar scientist-bibliologist, the doctor филол.  sciences, the academician of AN of Tatarstan Karimullin Abrar Gibadullovich (1925-2000) and the library which was stored in Natsionalnoy of the Republic of Tatarstan.

Following the results of scientific and search expedition to libraries of Kazan until the end of May of NBRK will receive copies of 21 books, among which Ahmed Yassaui, Bakyrgani, Zhumabayev.  From a private collection 5 manuscripts are acquired:  Collection, XIX century.  (Yassaui "Diuani khikmet", "Korogla":  Dastan), Nauai, Fizuli, Kissa-dastan (the author is unknown), Collection of poems.

Among the acquired books the great interest causes a three-volume edition "Materials about Kazakhs from Ancient Chinese chronicles", published in Beijing 2002-2004.  The book in the Kazakh language the Arab graphics (tote zhazu), but is translated from Chinese.  Chronological coverage:  from the middle of the XVII century and to the present.  Materials represent any narrations:  шежире, historical, annalistic, memoirs, biographic.  And also some more books from the Remarkable People of the Kazakh History series, for example, about Aseta Naymanbayev, the talented akyn are acquired.  Not smaller interest is represented by the book in the Uigur language "Ancient Chinese Caravan Tracks".