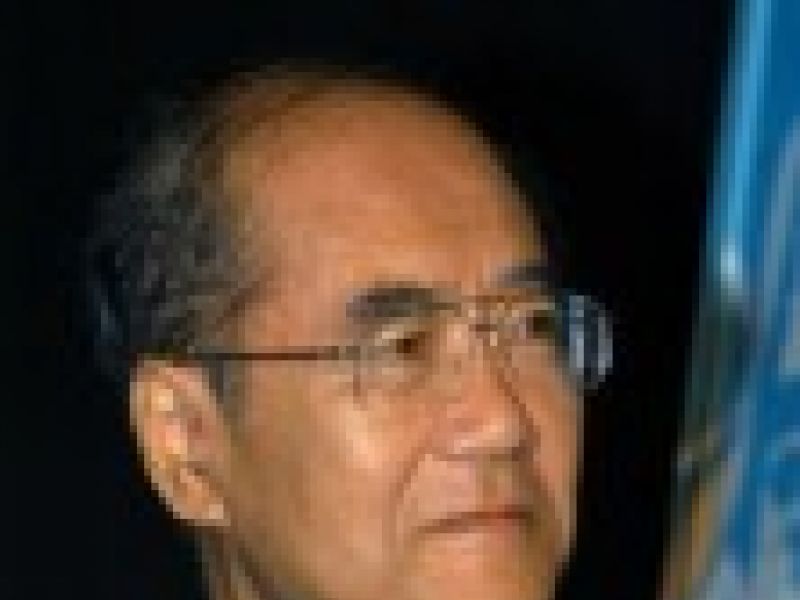 New peace initiatives of the leadership of Kazakhstan are highly appreciated by UNESCO. Dividing concern of the President of Kazakhstan N.A.Nazarbayev in connection with emergence of dangerous tendencies of accumulation of nuclear potential by the certain countries of the world, I consider that carrying out the Almaty forum of SVMDA becomes the significant contribution to formation of new outlook.

The international authority of the President of Kazakhstan in many respects promoted success of an initiative of SVMDA which has put forward Kazakhstan in number of leaders of process of strengthening of the world in Asia.

Carrying out the international conference devoted to the nuclear-free world by Kazakhstan, demonstrated importance of the decision of Kazakhstan on own initiative to refuse the nuclear weapon.

Choice of the nuclear-free status - result of understanding by Kazakhstan of dangerous consequences of an imbalance of world system of safety in the early nineties. Kazakhstan showed to the international community openness of the foreign policy, the commitment to the world, free from violence and military threat, having once again proved commitment of Kazakhstan to ideas of UNESCO.

As the representative of the country, by the tragic experience learned everything angrily nuclear weapon, I very close perceive peace initiatives of Kazakhstan and as the Director general, I welcome efforts of the President of RK of the N.A.Nazarbayev, directed on elimination of nuclear arsenals.