Home E-resources Е-archive Materials of the New Age International Projects within the scale of the "Madeni mura” program.

International Projects within the scale of the "Madeni mura” program. 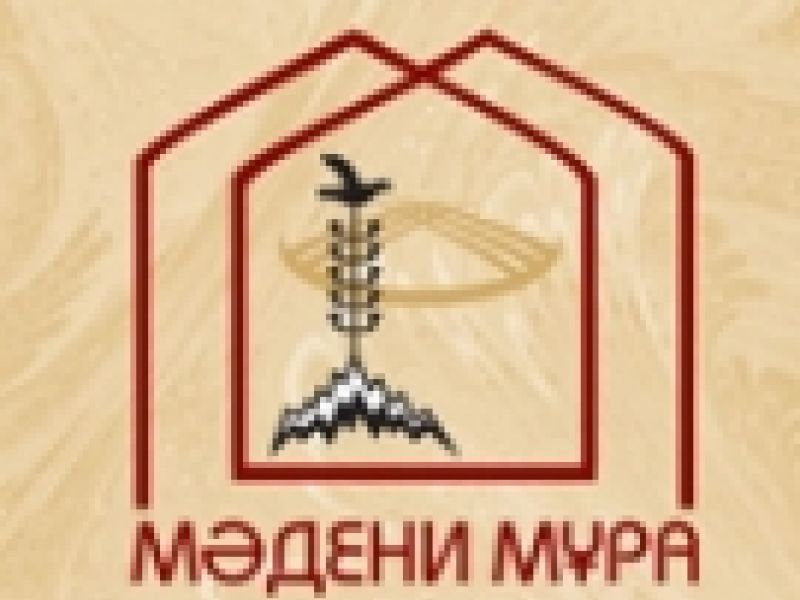 A number of projects aiming to rebuild the monuments in foreign countries has been implemented as a part of the "Madeni mura” program, also a scientific and exploratory expeditions are being conducted in the archives and libraries of neighboring countries and beyond in order to identify and acquire the manuscripts, some rare books and archival documents of historical importance in cultural heritage of the Kazakh people.

The recreation of the monuments in the foreign countries

The mausoleum of Sultan Beybars in Damascus (Syria).

The historical and cultural center of Al-Farabi in Damascus (Syria)

The president of Kazakhstan, Nursultan Nazarbayev, during a visit to Syria in November 2007, noted the fact that: “Only because our country achieved independence, we have been able to begin the formation of our history, to gather and study the sources from all around the world. Today we begin to remember such great ancestors of our nation who were born in Kazakhstan and became famous all over the world – scientists, philosophers and poets. Here, in the land of Syria we remember Abu Nasir Al-farabi, and today we want to perpetuate his glorious name. Our country allocates the necessary amount of funds to restore this memory, so Kazakh and Syrian people could remember our common history and a common ancestor”.

The scientific and exploratory expeditions to China, Russia, Armenia, Mongolia, Turkey, Egypt, Western Europe, including in the national libraries of Paris, Madrid, Berlin and Secret Archives of the Vatican, were organized within the framework of the State program “Cultural Heritage”, in order to identify and acquire the manuscripts, some rare books and archival documents of historical importance in cultural heritage of the Kazakh people. The comprehensive researches of folk art of the Kazakhs living in the neighboring countries and beyond are being held in Mongolia, Russia and China. As a result, over 5000 valuable archival documents on the history, ethnography and art of Kazakh people were discovered and put into the scientific circulation. The practical result of the expedition to Mongolia was the discovery of copies of ancient Turkic stone sculptures with runic inscriptions dated from the 8th century AD. Currently, the copies of Tonykok and Terkin monuments are installed in the atrium of the Eurasian National University named after L. N Gumilyov.

The monument is located about 60 km from Ulan-Bator; the inscriptions are located on two high quadrangular pillars. The first researches of the ancient Turkic monument date from 1897. The Archaeologists D.A. Klemens and E.A. Klemens published a data on Tonykok monuments complex. In 1898, the turcologist V. V Radlov having used the estampage of monument inscriptions, made the first translation. The researches on the study of the heritage of ancient Turk and monuments of nomads were conducted in 2001 and 2002 by the Kazakh expeditions.