Expeditions of Institute of archeology by Margulan A.H 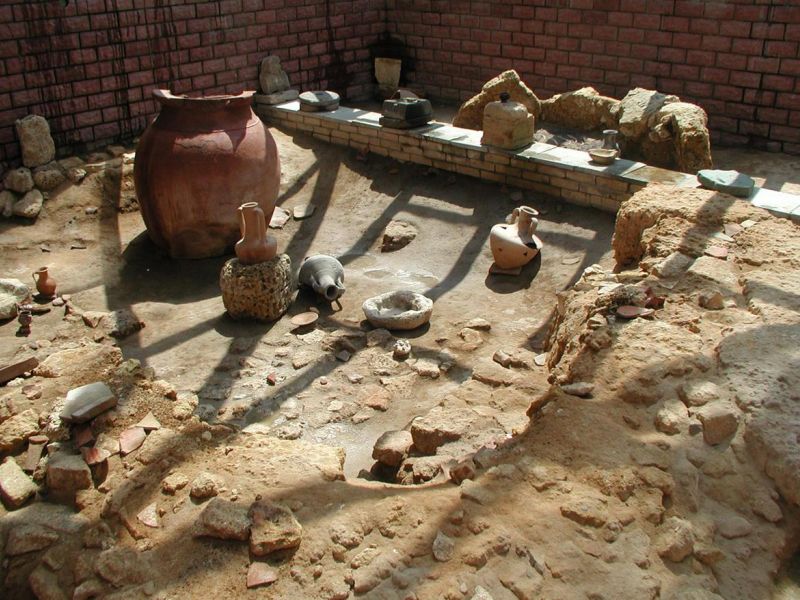 Under the leadership of known scientist A.Kh.Margulan since 1945 the first archaeological expedition – Central Kazakhstan worked. Its researches served as a basic point of studying of begazy-dandybayevsky culture. Expedition revealed, surveyed and studied parking of an era of a neolith and aeneolithic, settlements and burial grounds of andronovsky and begazy-dandybayevsky cultures, funeral constructions of 1 millennium BC, barrows of Turkic time, medieval ancient settlements and settlements. 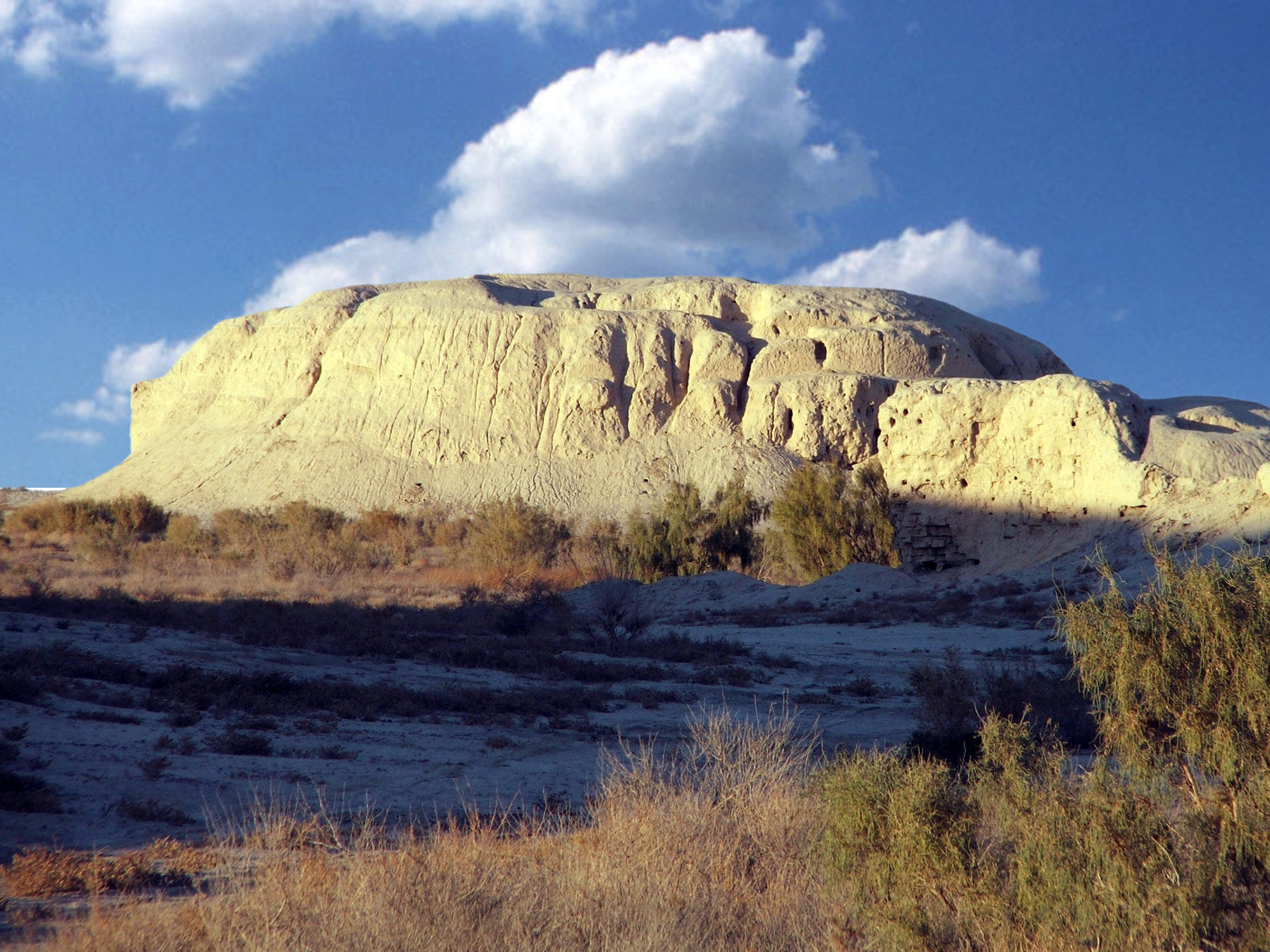 In 1957 in Saryarka's territory researches of group on studying of monuments of an era of early nomads led by M.K.Kadyrbayevym as a part of the Central Kazakhstan archaeological expedition began. Special value was gained by a material received during research of a burial ground of Tasmol. As a result of M.K.Kadyrbayevym the tasmolinsky rannesaksky archaeological culture was allocated. 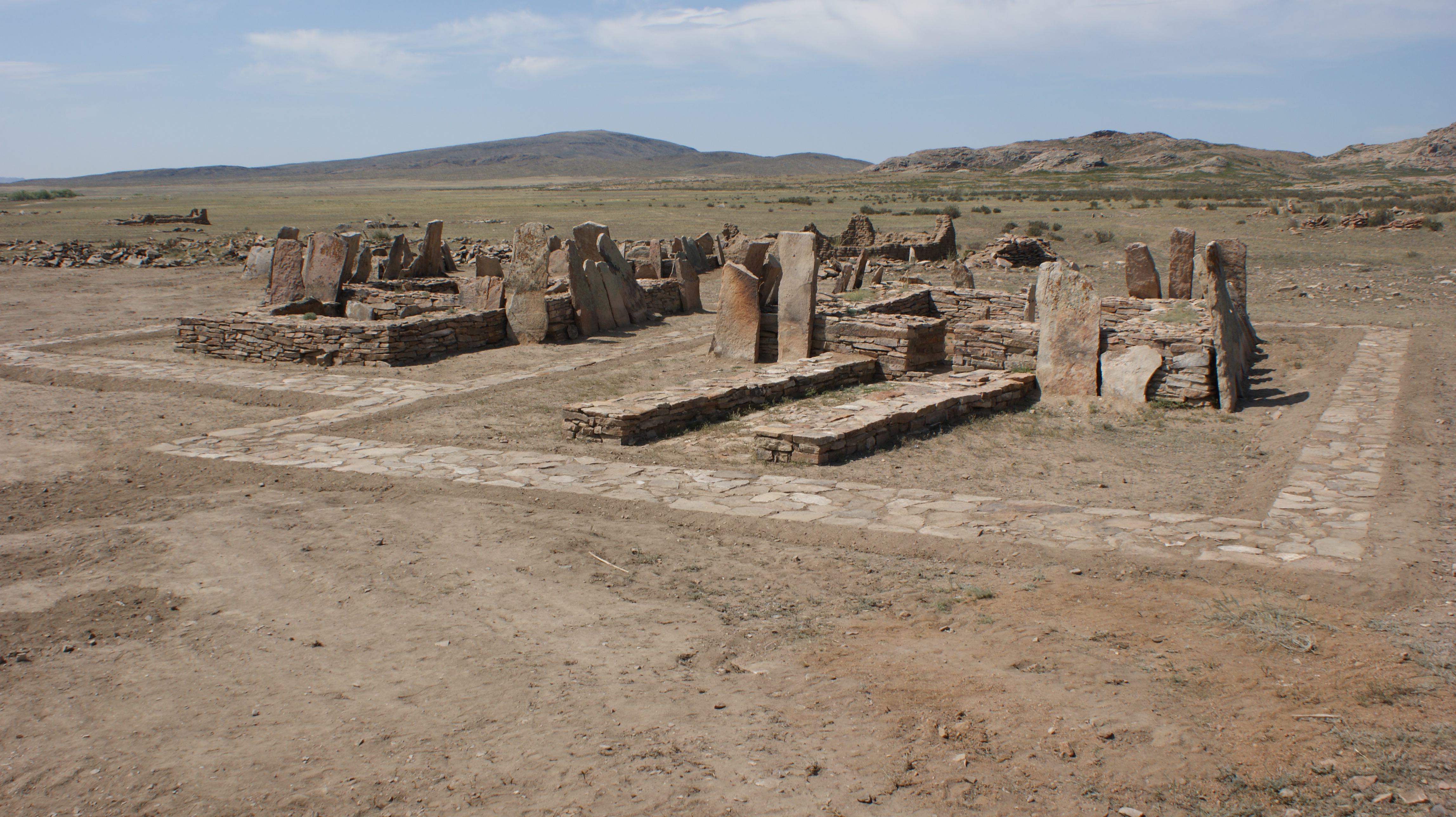 Defining for archeology of an era of bronze of the Euroasian belt of steppes there were researches of the Zhezkazgansky metallurgical center the major role in which played K.I.Satpayev as the president of AN KAZSSR who has given powerful support.

One of objects of the Southern Kazakhstan archaeological expedition was the Otyrarsky oasis. Result of works of SKAE was inspection, mapping and chronology of big group of ancient settlements and settlements in the Otyrarsky oasis, on Karatau's northern slopes, in Syrdariya's valley. Systematic systematic and detailed studying of an oasis and its hydraulic engineering constructions was undertaken by Otrarsky archaeological expedition under the leadership of K. A. Akishev. In 40 years ancient settlements Otyrar, Kuyryktobe, Kokmardan, Altyntobe, etc. (the head - academician Baypakov K.M. were studied. ) .

Significant not only for archeology of early nomads of Kazakhstan and all Great belt of steppes of Eurasia, but also for culture studying номадов as a whole, there was an opening of not plundered burial by K. A. Akishev and B. Nurmukhanbetov in a barrow Issyk finds from which were used subsequently for creation of the state symbols of Independent Kazakhstan. The unique works of jeweler art testifying to a high level of development of ancient nomads, were found casually in 1988 in the Kegensky region of Almaty area – Zhalaula.

In 1997-1999 in East Kazakhstan the international expedition with the assistance of employees of archaeological mission of France in Central Asia and the research center of Italy of Ligabuye worked. Studying of monuments of ancient nomads of the Kazakhstan Altai was the main objective of expedition, result of that was opening of a barrow of the representative of nomadic elite with a permafrost lens (Berel), studying of barrows of a rannesaksky era (Mayemer) (hands. d.i.n. Samashev Z.S. ) .