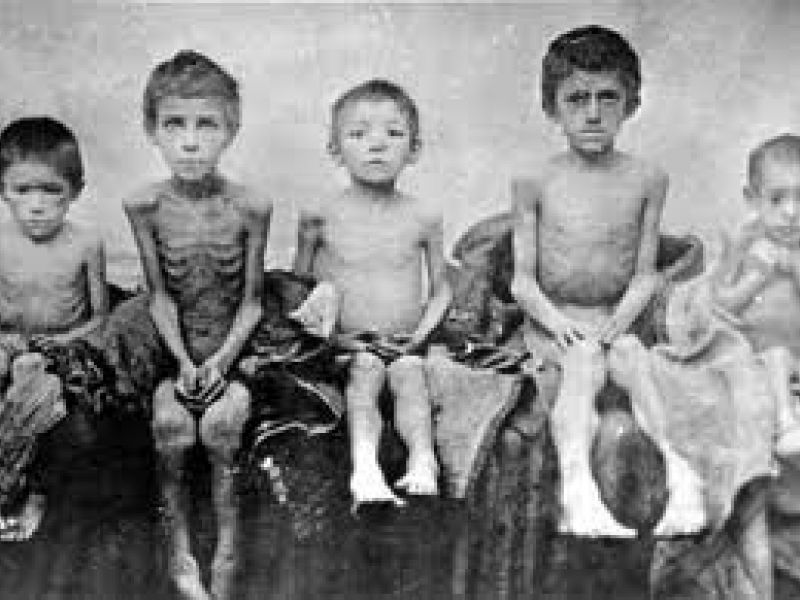 In Institute of history of the state of Committee of science of MOH PK passed meeting of "a round table" on the subject "New Approaches in Understanding of Scale and Impact of "Terror" and Hunger in the USSR in 1930". Research associates of institute of history of the state took part in discussion of this important question from the historical point of view, professorial преподовательский structure of the Euroasian national university of. L.Gumilev, Nazarbayev Universiteta, and also the scientist with a world name Stephen Uitkroft specializing on this period stories of the Soviet Union.

Relevance of the subject lifted by historians is caused by that this year the 80 anniversary of tragic events in Kazakhstan of the Great jute which has carried away lives of million Kazakhstan citizens is celebrated. The particular interest to work of "a round table", according to the director of Institute of history of the state Burkitbaya Ayagana, gives that fact that for dialogue the Kazakhstan and western scientists investigating one problem, but having various vision and understanding of events occurring in those years gathered.

Concerning the reasons of Famine-Genocide there is a mass of versions including such that hunger in the USSR was consciously provoked by acting heads of the country. Stephen Uitkroft on this matter adheres to other position the reason of Famine-Genocide of steel extreme unreasonableness of policy pursued in the Union and the unsuccessful natural factors imposed on it. The position of the Kazakhstan scientists is approximately similar: the economic policy of the Soviet state was wrong and is supported with nothing. As B. Ayagan explained, huge buildings and ambitious projects of party demanded considerable resources, including food but instead of resolving these issues a market way, the party carried out prodrazverstka.

As the director of institute Burkitbay Ayagan told, the book "The Truth about Hunger of 1928-1932" prepared by staff of institute will be published soon. In it scientists tried to analyse a situation and to find the tragedy prime cause. The preface to work will be written by professor Stephen Uitkroft.