Home E-resources People in the flow of history The national historical science stood up to his full height , but has not yet started to move - expert

The national historical science stood up to his full height , but has not yet started to move - expert 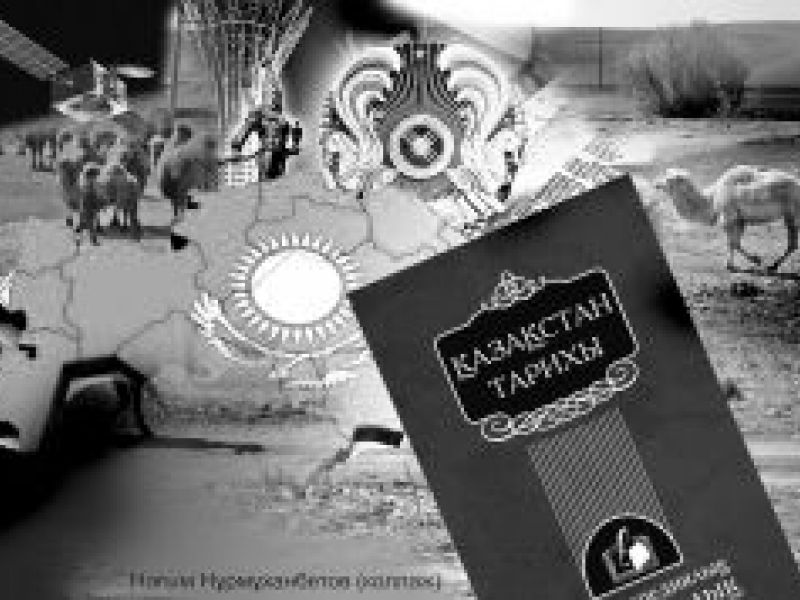 The process of self-understanding of history as part of the social sciences and humanities , and its integration into the global cultural and historical context gives reason to believe that the history of people of Kazakhstan was able to maintain its own individual person , despite the complexity and difficulties of the transition period. This was announced in an interview BNews.kz by the doctor of historical sciences, professor, academician of RAEN and MAIN Sattar Mazhitov .

According to him, in spite of the above, today "works of historians can be counted on the fingers, which are of high theoretical and methodological level ."

" Increasingly, we are dealing with compilative samples , notes or that event . They appear as often subjected to surface analysis of historical fact. It should try to apply to it or that the methods and tools of analysis , which operates a modern arsenal of social sciences and humanities , the so-called " study " assumes a very different picture , and is far from the historical truth , "- said S.Mazhitov .

In his opinion , the methods and means by which approves the national historical science , allowed it to stand up , but that does not mean that it is the beginning of the movement .

" Historians need to master the powerful tools of knowledge regarding achievements in the world of the humanities , and perhaps the natural sciences. For example, to explain the concept of acceleration of historical time and write papers related to her , a broad range of vision and scientific practice ", - concluded the professor.

Recall , June 5, the State Secretary of the Republic of Kazakhstan Marat Tajin spoke at the enlarged meeting of the Interagency Working Group for the Study of Natural History in Kazakhstan. During his speech, he emphasized that today, to history imposed new demands , and in world historiography took a critical re-evaluation of methods of cognition. Possession of theory and research methods is the key to the implementation of the objectives.