Home E-resources People in the flow of history Implementation of a program Scientific and methodological, outreach, cultural and educational activities Without the past there is no future 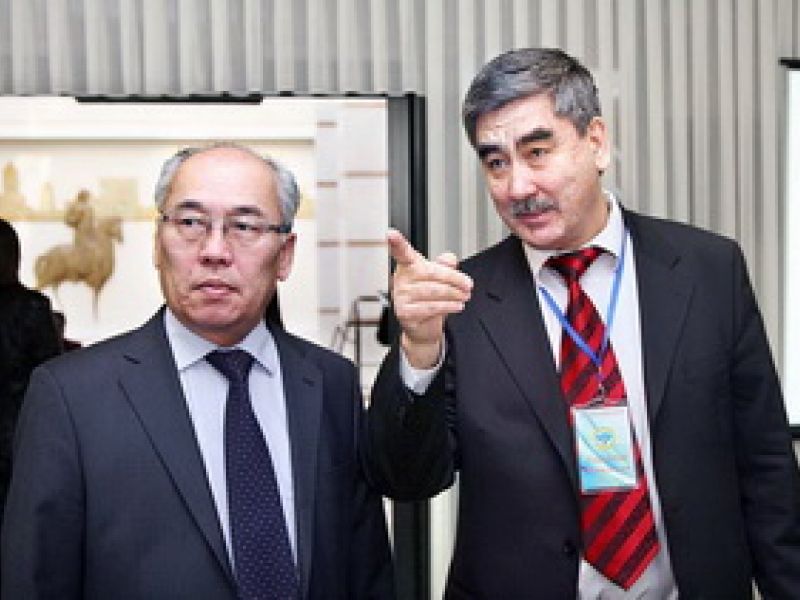