Home Interdisciplinary Studies Ethnography The ethnographic materials about the Kazakhs in M.A.Terent`ev`s works

The ethnographic materials about the Kazakhs in M.A.Terent`ev`s works 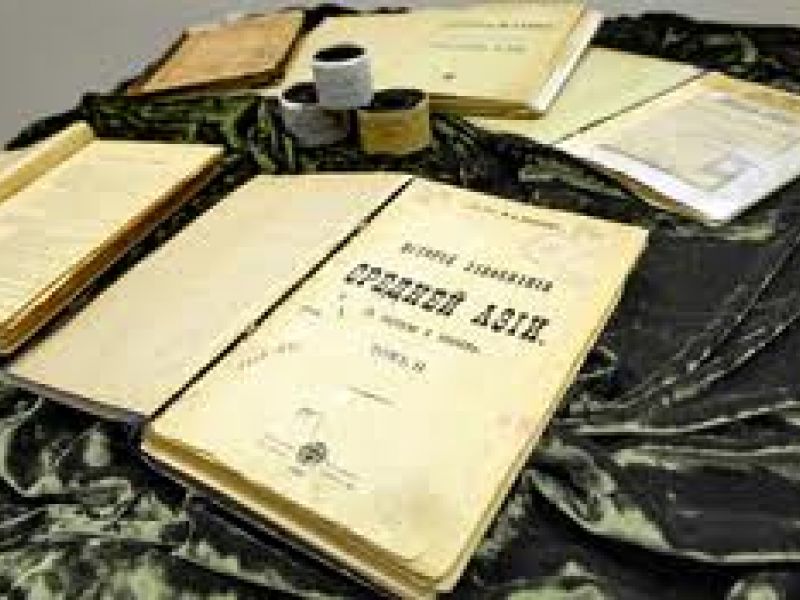 This article analyzes the unexplored in the national historiography pre-revolutionary works of orientalist, author of numerous publications on the history of Oriental studies, local history and ethnology of Kazakhstan and Central Asia Lieutenant General M.A.Terent`ev (1837-1909). In 1869 on behalf of the Governor-General K.P.Kaufman he was engaged in military statistical description of Turkestan, which in 1872-1909 completed a series of scientific journal publications and monographic character.

The author, based on the valuable archival and documentary materials, attracting a variety of sources available to it, including the historical, technical literature, as well as their direct observations, given a statistical description of the system of colonization Semirech`e and Syrdarya regions. This primarily refers to the quantitative and ethnic composition of the indigenous population, according to newly constructed settlements settlers on the elements of material culture, trade, local communities, etc. These include a study of the kuramints`s in Tashkent region - people from different Kazakh tribes - Junior, Middle and Senior Zhuzes.
Regarding the Kazakhstan M.A. Terent`ev shows enough information on all three Kazakh Zhuz, their location, in part of their kin-based composition, their relationship with the neighboring peoples and states in the first place with the Tsarist Russia, Khiva, Bukhara and Kokand khanate, Chinese rulers, Bashkirs, Kalmyks and others were in the thick of the traditional social stratification of the Kazakh society, "white bone" (sultans and khans), "black bone" (the common people, including elders) etc.