The program of historical research "People in the flow of history" 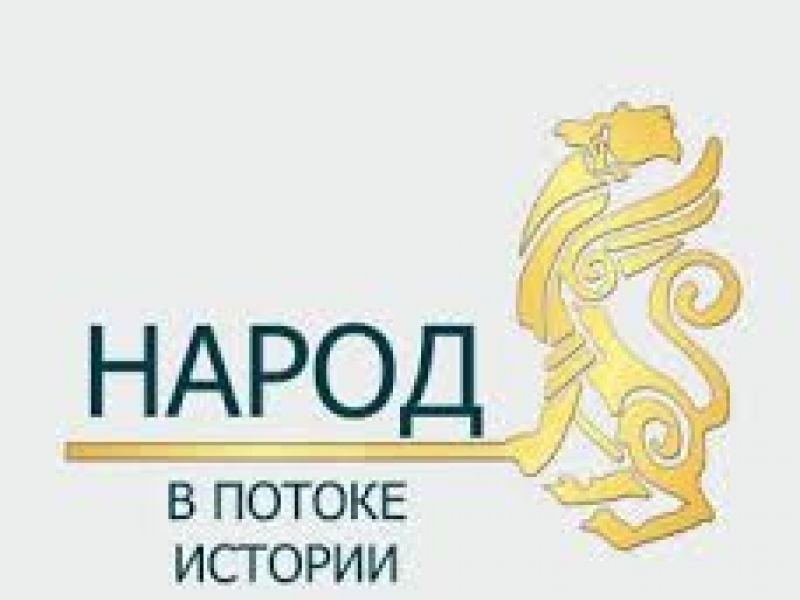 Purpose: Recreation on the basis of advanced methodologies and techniques for objective history of the Kazakh etnosai its historical predecessors from ancient times to the present, history of the formation of ethnic and state territory , steps fomirovaniya multiethnic population of Kazakhstan.

1. Expanding horizons of national history by introducing a new body of sources, in-depth research as teroetiko - metologicheskogo and practical ;

2 . Formation of a new historical outlook of the nation through the promotion of national history , the preparation of textbooks and manuals of the new generation.

Rationale : Before modern historical science of Kazakhstan is the most important task : the reconstruction of the history of the Kazakh people with new theoretical and methodological systems , taking into account the experience of world historiography , the logic of the changes taking place in the minds and behavior of citizens. Time and society require the historians of an integrated approach to the study of historical processes on the territory of Kazakhstan , other than purely historical research is necessary to study the interdisciplinary nature .

The modern scientist , as noted by the State Secretary of the Republic of Kazakhstan , MM Tajin at the enlarged meeting of the Interagency Working Group for the Study of Natural History of the Republic of Kazakhstan , " must not only learn the facts, and reach the " understanding "of values, rules , morals specific obschestva.Pri this approach, each national history is presented not as an abstract chronological record of societies and civilizations , but as a living history of the people , with all its complexity and uniqueness. The historian's task is not to cram in the national history of any rigid framework of certain universal laws , and to understand the development of vibrant, unique body of national history . "

Suggested topics include the study chronologically all stages of the history of Kazakhstan. In contrast to studies of previous periods topic is expected to consider on the basis of new sources, new theoretical and methodological platforms , using a systematic method of research. The history of Kazakhstan will be interpreted in relation to the development of world history.

1.Etnicheskie processes and early civilizations in the republic ( 1st millennium BC - Vc . BCE )

1.1 Kazakhstan and the ancient world: the historical parallels , periodization and features;

1.3 The historical origins of the Kazakh statehood and culture.

2.1 Kazakhstan in Middle ages : periodization of history and milestones ;

2.2 Turk Empire between East and West : the interrelations and ethno-cultural processes ;

2.3 The thinkers of the Great Steppe and their contribution to world history ;

2.4 The fate of the world powers in Kazakhstan ;

2.5 peoples and religions , and Kazakhstan : a historical analysis ;

2.7 Historical and documentary image of the Kazakh Khanate.

3 . The historical destiny of the Kazakh people in modern times :

3.1 colonization of Kazakh adaptation to the new conditions ;

3.3 The national liberation struggle of the people as a factor of self-preservation ;

3.5 World Empire in the fate of Kazakhstan ;

3.7 Transformation of the Kazakh government and society in modern times ;

3.8 Kazakhstan and Russia in a single stream of colonialism ;

3.9 The evolution of the ideas of sovereignty and state independence of Kazakhstan in the new time;

3.10 Person in the stream of history;

3.11 Casual history of Kazakhstan in the modern era .

4 Kazakh people in the Soviet period :

4.1 The territorial delimitation of Central Asia and Kazakhstan : a historical analysis ;

4.2 Hunger - the tragedy of the Kazakh people of the twentieth century ;

4.3 Repression in Kazakhstan: the historical and legal aspects;

4.6 Adaptation of the deported peoples in Kazakhstan;

4.7 The development of virgin - a manifestation of neo-colonization ;

4.8 Science and Culture of Kazakhstan as a phenomenon of the twentieth century ;

4.9 Political parties and movements in Kazakhstan: the historical continuity ;

5.4 The people of Kazakhstan: the history of the formation and development of the ( historical and demographic aspects) ;

6. Ethnography of the Kazakh people :

6.1 Material culture and monuments of the Kazakhs as a factor in maintaining ethnic identity ;

6.2 Methods of life of Kazakhs : Tradition and Transformation