Home History of Kazakhstan Kazakhstan in the Soviet Union Kazakhstan during the World War the 2nd (1941-1945) Beginning and character of the war. Mobilization of forces to repel the enemy. 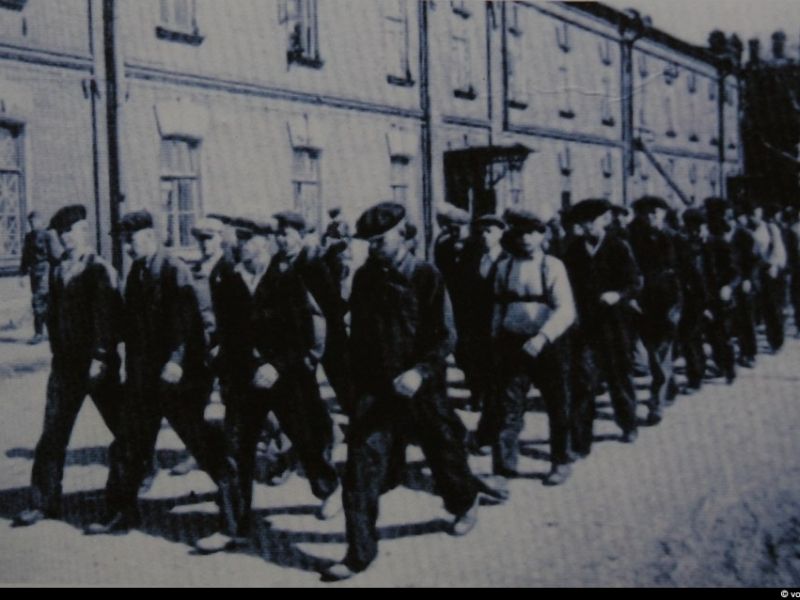