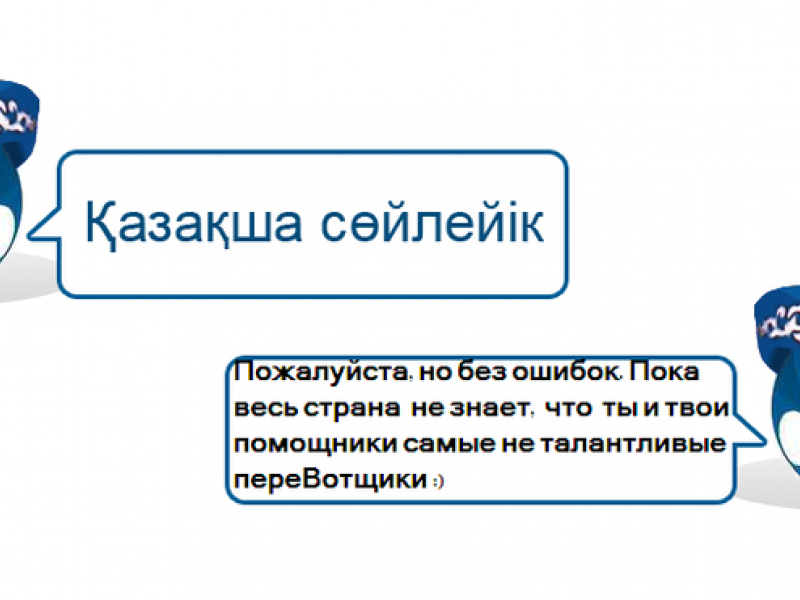 Modern cultural process is characterized by inconsistent tendencies. National education, science and culture received wide space for self-development, freedoms from ideological dogmas and stereotypes. It allowed to overcome sketchiness and monotony in all structural elements and links of spiritual life. So, instead of uniform labor school the pluralism of school education is approved. Are opened and began to function gymnasiums, lyceums, colleges, private and author's schools. New textbooks on history, zoology and other school subjects are published.

Leading higher educational institutions — the Kazakh national university of Al-Farabi, Almaty state university of Abay, the Kazakh polytechnical institute and others — opened the new faculties necessary for training of experts, capable to assume a responsible task of implementation of independent domestic and foreign policy of the Republic of Kazakhstan. Accepted the first students the International Kazakh-Turkish university of X. A.Yassavi in Turkestan, culture Institute in Uralsk and other higher educational institutions.

The structure and scope of scientific searches of National academy of Sciences of the Republic of Kazakhstan is brought into accord with new requirements. New research institutes, as archeology Institute are organized of. And. X. Margulana, institutes of space researches, mechanics and engineering science, informatics and management problems, physics and technology, etc.

The network of branch academies of Sciences extends. Engineering and Agricultural RK academies started working. For award of scientific degrees and assignment of academic statuses, quality control of dissertation works the Highest certifying commission of the republic is created.

The World congress of the Kazakhs which for the first time has collected since all ends of a planet of known writers and poets, artists and political scientists, scientists and businessmen and other compatriots became an important event in cultural life of the republic.

At the same time the modern culture of Kazakhstan experiences considerable difficulties. Transfer of a planned economy to rails of the market relations, being accompanied output falling, caused serious expenses in material and financial security of cultural institutions, national education and science. The humanitarian intellectuals and experts of the non-productive sphere were socially unprotected that became the reason of strikes of teachers and physicians of Kazakhstan in 1992. The tendency of commercialization of culture is observed. Under the pretext of society democratization into the spiritual sphere got graphic and the film products propagandizing a pornography, violence, cruelty.

Modern cultural processes in Kazakhstan reflect, on the one hand, crash of totalitarian system, difficulty of the birth of the new independent state, refusal of the former uzkoklassovy principles, and on the other hand, the first steps of the approving pluralism, different forms of ownership, political structures and opinions.