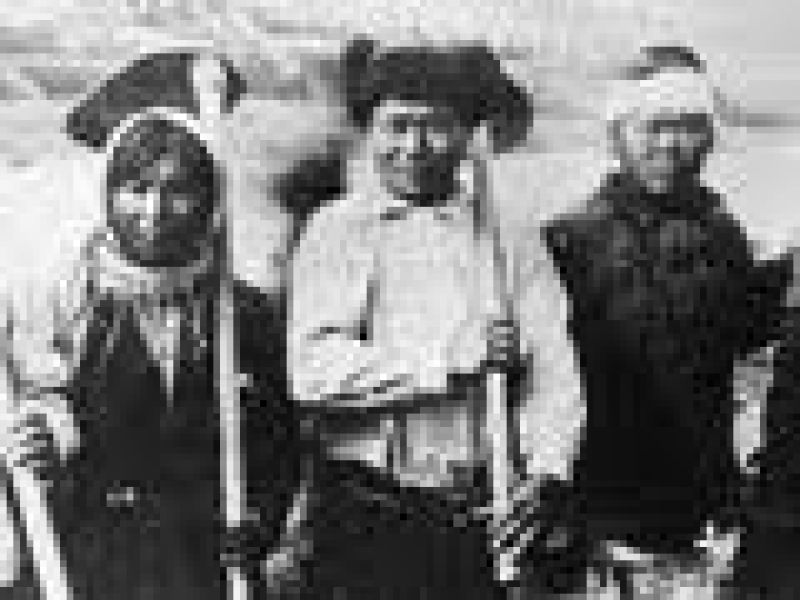 Transition to a peaceful economy after the World War II was accompanied by significant difficulties caused by consequences of the war. It took enormous efforts to recover the country after the war. Due to the changes in the management system regional authorities had to solve a number of problems in various spheres of agriculture in the region.

During the Great Patriotic War the number of razing fields decreased: in 1941-1945 it decreased by 126 thousand hectares or by 24,2%. The same negative impact of the war faced regional stockbreeding: in 1941-1946 the population of livestock of all types decreased by 164 686 heads or by 26%.

In the sphere of cattle-breeding the task was to stop the reduction of livestock and to achieve the increase. At the same time, much attention was paid on creation of collective horse farms with the aim to use horses at agricultural works instead of cows.

The problems in the sphere of agricultural development during the period under consideration were solved traditionally: by recruiting brilliant managers of the collective farms, machine and tractor stations, creation of appropriate potential of agricultural equipment, land-improvement constructions, forest shelter belts, selection of "progressive" agricultural crops and improvement of technology of soil development as well as by the comparison between the best and the worst farms to provide implementation of state plan. Companionable approach prevailed in management of collective farms: agricultural year was divided into several cycles, such as sowing, haymaking, harvesting, cattle wintering; each agricultural cycle was expected to have authorized representatives of regional organizations to exercise control.

In the context of functioning of command-administrative system of managing the joint decrees of party and government was adopted. These documents were designed to have a positive impact on the development of agriculture. However, in reality they couldn’t change the situation with foodstuffs in country cardinally. At the same time, all of them were binding; numerous audits were conducted to control the implementation.

Another Decree of the Council of Ministers and the Central Committee of the All-Union Communist Party of Bolsheviks from 19 April 1948 "On Measures on improvement of organization, increase in productivity and regulation of remuneration of labor in collective farms" defined the ways to overcome lack in collective producing. Along with it the Order of the Presidium of the Supreme Council of the Soviet Union "On revelation of those who maliciously refuse to work in agriculture and those who follow antisocial and parasitic way of life in remote areas of the country" (2 June 1948). Instead of economic stimulus this Order introduced administrative measures and led to search of guilty.

The problems of post-war reconstruction of agriculture in 1954 were solved by development of virgin lands.

The first group of workers in the virgin lands arrived to the Northern Kazakhstan on March 2, 1954 from Almaty. There were 74 representatives of Komsomol (Young Communist League), then on March 4, 1954 — a group from Moscow. Most of those who came didn’t have a profession, so they were accommodated in special guest houses in Petropavlovsk city and sent to the courses of agricultural mechanization experts.

During the development of virgin lands the main area in agricultural activity of new collective farms was development of corps farming, the rest spheres had secondary importance.