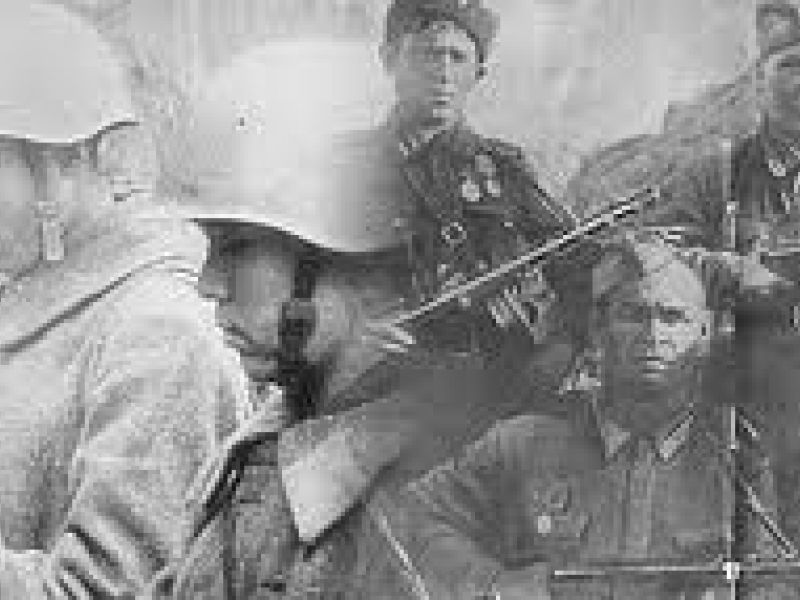 Repositioning of main productive forces from the front line and dangerous regions to the East was one of the most significant pages in the history of the Great Patriotic War. Being the result of extremely unfavorable front situation of the initial period of War at the same time it was the most important event put national economy on a war footing, deployment of military-industrial base of the country in the deep rear [1].

In his article "Documents of the Central State Archive of Kazakhstan on Evacuation" Kropivnitskiy N. wrote the following: "Meanwhile, the issue of evacuation is one of the most poorly studied in the Soviet, modern Russian and Kazakhstan’s historiography. Military-historical or other special literature still does not have fundamental researches dedicated to repositioning of productive forces in 1941-1942, evacuation of people and various nations of the USSR in 1941-1943″ [2]. Based on documents of the State Archive of North-Kazakhstan region and the Archive of the President of the Republic of Kazakhstan, the author of given article analyzed the questions related to evacuation of people and inventory to North-Kazakhstan region.

Evacuation played a special role in the formation of multi-national composition of population in Northern Kazakhstan. Dozens of thousands of people were moved to North-Kazakhstan region from Western regions of the USSR which became the source for replenishment of regional population during the period under consideration.

During the Great Patriotic War civil registration was carried out based on different sources therefore the authors of the article used funds of various state and party agencies. Mechanical movement was researched on the basis of information from evacuation center, military department of the Regional Committee of the Party, and the Resettlement Department.

On July 10, 1941 the Central Committee of the Communist Party (Bolsheviks) and the Council of People’s Deputies of Kazakhstan in Alma-Ata obtained telegram from North-Kazakhstan Regional Committee of the Party of readiness to receive evacuated population. The telegram informed the following: "Evacuation center in the city have been organized, Molostov has been appointed the head of this center. The staff includes three political instructors and seven health workers. The center has its own transport; 100 thousand rubles and food have been found. The best collective farms as well as machine and tractor stations have been selected for receiving people" [4].

On August 31, 1941 the Bureau of the North-Kazakhstan Regional Committee of the Communist Party of Kazakhstan and the Executive Committee of Regional Council made the decision to receive migrants. That time they mentioned the citizens of the USSR who lived at the territory of the state occupied by the enemy. The first wave of migrants arrived to the region in September. There were several such waves during first years of the War. Arrived people were representatives of various nationalities — Russian, Ukraine, Belarusians, Jews, Poles, Germans, Latvians and other.

One of the most complicated questions in the history of evacuation is determination of population migrated to the Eastern parts of the country in 1941-1942... In accordance with "Instruction on registration of evacuate population" issued in August 1941, civil registration should be conducted by city and regional executive committees. The Instruction made provisions for composition of several forms of lists, including summarizing form № 1 where the data on the number of new comers was classified on the donors, as it was mentioned in the document, i. e. previous place of residence as well as on nationality [5].

The first wave of evacuated (refugees) started arriving to the region in July 1941. Thus, in accordance with the Resolution of the Executive Committee of the Regional Council of People’s Deputies and the Bureau of North-Kazakhstan Regional Committee of the Communist Party (Bolsheviks) from July 16, 1941 "On accommodation of evacuated from the front line population" [6] from Leningrad it was planned to accommodate 26 thousand evacuated member of families of workers and employees.

At the same time the following facilities were evacuated from Kursk to Petropavlovsk: the Central School for Blind Children (100 people), handicraft school from Krivorozhye (328 people). Kharkov Orphanage (260 people) was placed in Lenin district.

During the initial period of the War Petropavlovsk city received collectives and equipment from twenty plants, factories and other facilities.

The second wave of evacuation to Kazakhstan and North-Kazakhstan region occurred in the second half of July 1942, and finished by December 1942 — January 1943.

The report dated from August 1, 1942 on implementation of the Order of the Central Committee of the Communist Party (Bolsheviks) informed "Since the beginning of the evacuation 27113 people were accommodated in the region; 9030 of 12587 people of working age were given employment" [8].

During the war five evacuated hospitals were places on the territory of North-Kazakhstan region, including 2 hospitals in Petropavlovsk and 3 in Kokshetau.