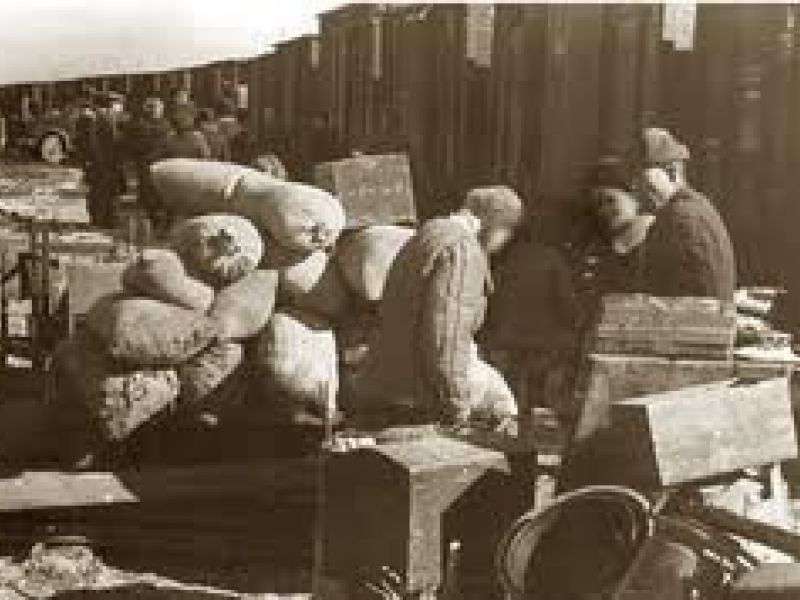 One of the most poorly studied aspects in the history of deportation of nations if a problem of their liberation from special settlements. By the beginning of the 1959s the Soviet system of special settlements went into decline. It was the result of mass repressions cessation in the country as after the bloody war it was impossible to conduct them. Special settlements did not have new contingent. That situation reflected on economic indexes of the system which grew thanks to the extensive labor of repressed people.

Analysis of economic situation in the country as well as political mood of deported nations and the beginning of the development of virgin lands referred to the need to liberalize the system of special settlements with the aim to guarantee the security of the state. Ruling structures understood that it was necessary to decrease the number of people living in special settlements. However, it was possible to carry out these changes only after the death of I. V. Stalin. The Order of the Presidium of the Supreme Council of the SSSR from 27 March 1953 "On Amnesty", arrest of L. P. Beriya fired the hopes and even the trust in near liberation of most special settlers [1, с. 225].

However, the Soviet Government did not act promptly. The process of liberation of deported nations from special settlements was complicated and long. Existing international situation to a certain extent encouraged the adoption of measures on liberation of nations. "Om December 13, 1953 Kalmyk delegation headed by Kalmyk D. Burkhinov was accepted as a member of the United Nations Organization where it delivered Memorandum addressed to the Secretary General Dag Hammarskjöld. This Memorandum proposed that the Commussion for the Protection of Human Rights under the United Nations Organization make the Soviet Government to give information about the location and the current situation with Kalmyks, Chechens, Crimean Tatars, Karachais, Ingush and Balkar who became the victims of mass deportations [2, с. 283]. Thus, the destiny of deported nations and their liberation became one of the most burning issues on international arena.

Drafts and categories of people included into the list of liberated were discussed in different agencies and ruling structures in the SSSR as the liberation had economic and political consequences [1, с. 225-280]. The Government faced the serious task to release millions of people and to do this with minimal losses.

One of the state acts on restitution of civil rights to deported nations became the Decree of the Soviet of Ministers of the USSR № 449-272 from 10 March 1955 "On issuance of passports to special settlers".

The issued acts were favourably received by special settlers, but most of all they waited for their release and an opportunity to return to their country.

Release of deported nations began since the 1950s. Despite the active pressure on the authority from the side of Chechens and Ingush, the first nation which obtained the liberty became Germans. The Decree of the Presidium of the Supreme Council of the SSR from 13 December 1955 lifted legal restrictions from remained Germans, but without the right to come back to the previous residence and without return of confiscated property [3, с. 177]. The visit of German Federal Chancellor Konrad Adenauer to the USSR on 8-14 September 1955 played the certain role in the first and foremost liberation of Germans [1, с. 251].