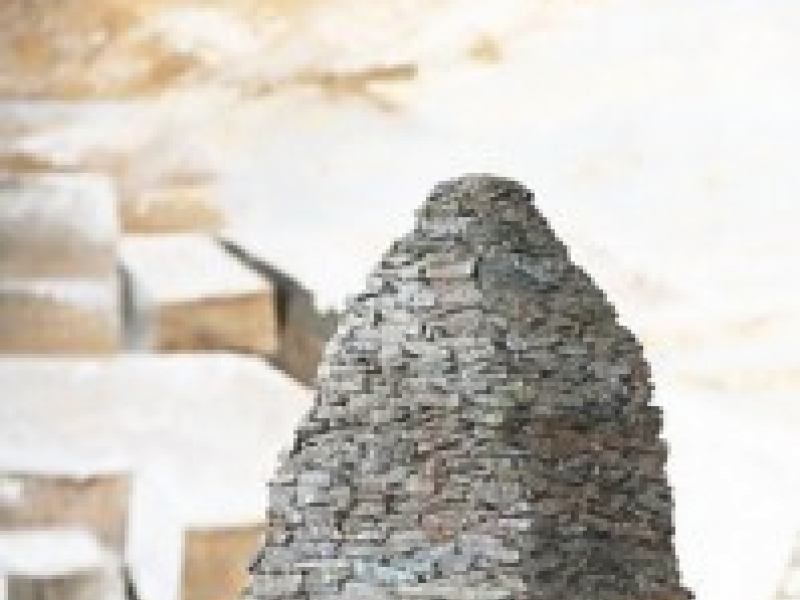 The International Museum Day, which is celebrated on May 18 all over the world, is becoming more popular in Kazakhstan. It looks like we found our own format to celebrate this holiday. The Night at the Museum, the most popular world event, dedicated to this day, when the cultural center works during its professional holiday and night. Central State Museum also calls his event «Night at the Museum», but now it is clear that this is our own format which includes not only twenty-four-hour access to the halls but also many songs, dances, fairs and selling of sweets. In one word, it is a holiday.

It is necessary to say that during this action from five to ten p.m. in the evening on May 17 the museum was full. Why it was such a stir? It was just because only once a year you can stroll through the exhibition with delicious bun in hand and to see with your own eyes how to make clay pots and how folk craftsmen carve wooden panels. Right here artists even if they are not famous draw portraits for everyone. It is possible to touch interesting things take photographs with them. And in the hall next to the museum exhibit, you can encounter real chiromantist… In short, the visitor finds himself like on a crowded area instead of aloof cool halls. In addition, the day of the event is a good time to pull out something unique from the store. At this time the visitors were showed a fragment of an Egyptian mummy. And, of course, like in any other holiday, the Museum Day attracts different non-standard people. Thus, Sergey PASHEVICH, the chairman of club of reconstruction, gave to hold a gun to everyone who wished and readily talked about military uniform.

The holiday on the square of the Kasteyev Museum of Arts was conducted slightly more academically. There was a fair of artisans, musical performances and extensive exposure in its halls.

And certainly very few knew that this day the museums, situated in the buildings of «Gylym Ordasy» («Ғылым ордасы»), with a special hospitality greeted their visitors. The fact is that four museums under one roof along with the building itself experienced repair and only a few months ago they were introduced in an updated form. The most fascinating objects for children including skeletons of ancient animals in the Museum of Nature and layout of the excavation at the Museum of Archaeology are exhibited there.

— This is so interesting, — Piruza TLEUBEDINA, the curator of the Museum of Nature, told, — many visitors said: we remember when our parents brought us here and now we bring our children and grandchildren.

By the way, that day especially for kids «Ancient animals of Kazakhstan» exhibition of childish drawings was opened there. The exhibition occupied the whole hall. Local staff is sure that it is necessary to use all opportunities to promote museums. Then the children will not be surprised, learning that once our territory was occupied by the dinosaurs. Moreover they will come here more than once a year.

«The Time» socio-political newspaper of Kazakhstan