Home E-resources People in the flow of history Implementation of a program Scientific and methodological, outreach, cultural and educational activities About the international project "Famine in the USSR: 1929-1934" 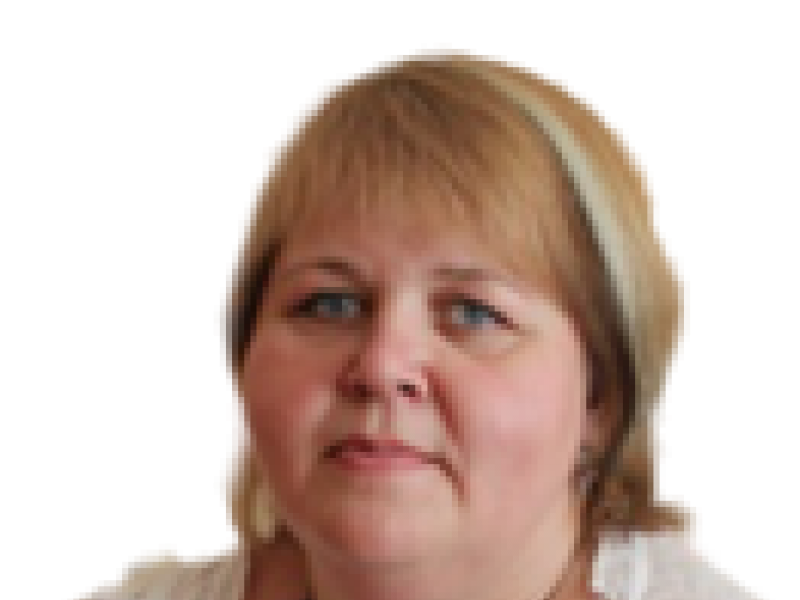 (from COLLECTION OF MATERIALS of Internatinal scientific conference «GREAT FAMINE IN KAZAKHSTAN: TRAGEDY OF THE NATION AND THE LESSONS OF HISTORY») puplished in Astana, 2012

The paper describes the principal tasks of the documentary history book series «Famine in the USSR, 1929–1934». Based on the study of the documents presented in the 1st and 2nd volumes of the series published by the international fund «Democracy », the conclusions regarding the causes of the famine are drawn. The parts of the USSR territory suffered from the starvation and the dynamics of the famine development are shown.

In Commonwealth of historians, demographers, archivists of Kazakhstan, Russia and Belarus first two volumes of a documentary series «Famine in the USSR. 1929– 1934» are prepared. The first volume consists of two books and contains more than 700 documents. The second volume includes 605 documents. 1326 new documents are already entered into a scientific turn on stories of the most terrible tragedy of a Stalin epoch – famine of 30th years.

The peculiarity of the given project is an expansion of chronological frameworks of research for the purpose of display of all reasons of famine in 1929 as the result of the forced collectivization and compulsory grain-collections. Among the problems put by editorial council – to show in dynamic the development of the reason of starvation occurrence, its increase, the culmination and the way out of famine, reaction of the Stalin Politbureau, party and Soviet bodies to a situation in the country and management of this situation, demographic, social and economic consequences of famine.

The administrative repressive methods of the grain gathering campaigns in the major grain-producing regions of the USSR are revealed the documentary history book series. The reaction of the Politburo of the Central Committee of the All-Union Communist Party (Bolshevik) to the famine emergence, the capacity and conditions of the food supplies help to the starving population are shown. The famine in USSR in 1930th  is considered in the article as the result of the forced collectivization and involuntary grain gatherings organized by Josef Stalin, the Communist Party and Soviet apparatus with the aim to facilitate modernization of the USSR economy.

Director of Russian Archive and Economic,