Home E-resources People in the flow of history Implementation of a program Scientific and methodological, outreach, cultural and educational activities Population of Kazakhstan guring famine of 1932-1933 - survival as social conflict.

Population of Kazakhstan guring famine of 1932-1933 - survival as social conflict. 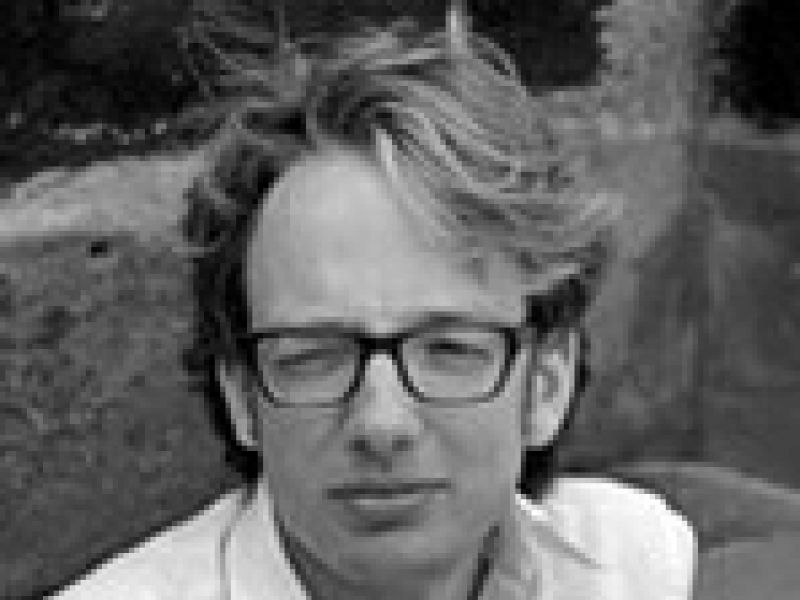 The article deals with the question of how people tried to survive the horrors of the Kazakh famine in the years 1932/1933. Due to collectivization, the ruthless requisitions of livestock and grain as well as the subjugation of rural elites, the traditional institutions of mutual help within the Kazakh society were already under severe pressure. When the famine reached its peak, solidarity among the Kazakhs eroded and struggle for survival became a conflict between the poor and the desperate. In autumn 1932, the Soviet state began to provide at least some resources for Kazakhstan to be distributed among the population. It is argued here that it was crucial for the hungry to get their share of these. This was only possible by getting access to the local networks that distributed essential resources, such as grain or cattle. The main beneficiaries of these distribution processes were often not those people who were most in need but those who were integrated best in local redistribution networks. Therefore, the way out of the famine became a large-scale social conflict over scarce resources.