Home E-resources People in the flow of history Implementation of a program Scientific and methodological, outreach, cultural and educational activities Famine years of 1918-1919 and 1930-1933: Policy of Turar Ryskulov on reformation Kazakh economic structure 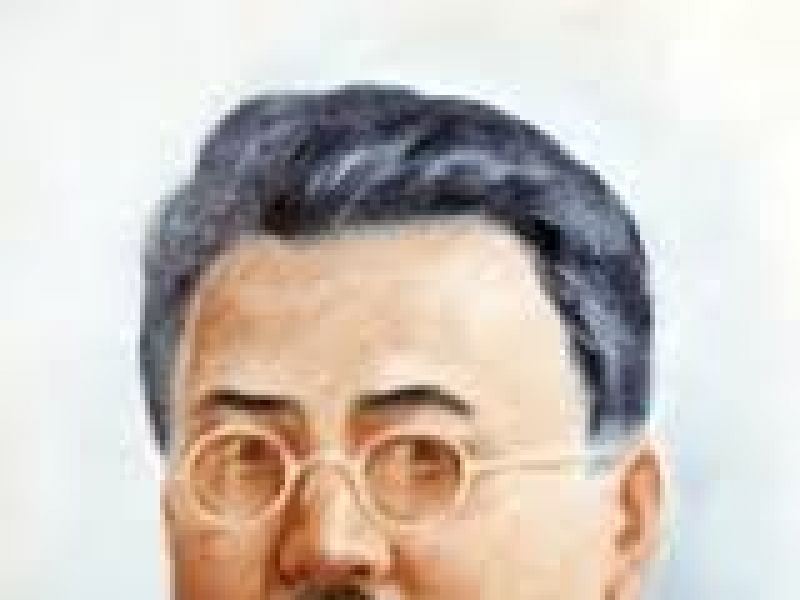 In the article the author mentioned the subject of genesis of economic thought of Ryskulov and, in particular, his vision of transformation of economic structures of the Kazakh society in order to understand, why he supported the collectivization and sedentarization of Kazakhs which is carried out by the Soviet power. Four important points is considered: famine of 1918–1919; the V Conference of CPT in January, 1920; the Turkestani congresses in the second half of 1923 and preparation of campaigns of collectivization and subsidence in the 1930th.

According to the author Ryskulov didn’t perceive subsidence and collectivization as policy of centralization, and rather on the contrary considered them as chance for timely modernization and strengthening of national economy. Also as in the 1918th and in the 1919th, he tried to put Kazakhstan on a way of economic development and to allocate it in real political weight. For this purpose, it should prove both elements specified above: legitimacy of the proletarian status of nomads according to the ideological line and budget allocation for them. Ryskulov entered into the Soviet administrative machinery and followed its laws. If in the 1918th Ryskulov’s activity allowed Kazakhs to gain the rights and recognition, stated the author, his same position became the reason of support of the policy which has provoked a severe famine of 1931–1933.

scholar of the Higher School