Religion as a basis of spiritual unity of people 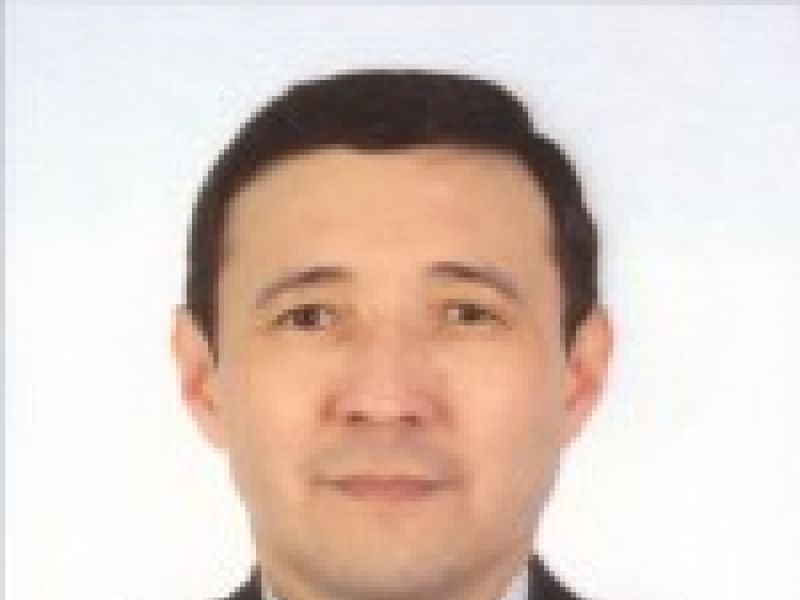 In Kazakhstan after independence gaining, along with household, everyday level of Islam and Christianity, their official status gets stronger. The number of mosques and churches, and also their influence on a public life of our young independent state grows. For example, the Supreme mufti of Kazakhstan Absattar Hadzhi Derbisali marks the following fact: “Today in Kazakhstan registered as branches of SMKM 2225 mosques, and in 2000 year only 284 mosques were submitted to us”. The others existed in itself. They solved, what religious direction to adhere, appointed imams. In general there was a cock-a-hoop in religious affairs.

It is necessary to notice that studying of the nature of religious consciousness, religion as culture phenomenon quite philosophical problem. It is important, that within the limits of this relation to the world dialogue, instead of a monologue took place. Installation on dialogue with representatives of other faiths, search of universal values without which construction of the civilized state is impossible is important.

Development and formation of national consciousness of the person occurs in conditions of a various competition (interethnic, inter-religion, inter-strata etc.). For this reason infringement of principles of democratism, deficiency of humanity and morals generate protective guarding mechanisms - aggression, increase in a social distance, estrangement etc. At personal level these problems are staticized depending on intensity of an ethnic field of the person, an orientation of valuable orientations. For the profound analysis of the specified problems of social sphere and various lines of national consciousness it is necessary to expand an arsenal of qualitativequantitative methods of gathering of the primary information. For example, along with sociological interrogation, questioning, expediently widely to use in practice of research works deep interviews. The interviewer by direct contact to the respondent reveals its motives, installations, feelings concerning an object of research. Cognitive possibilities of deep interviews allow to fix real features of display of political, ethnocultural mentality in all their variety (of course, these researches demand certain financial investments). Thereby researchers have an opportunity more authentic understanding of specificity of modern Kazakhstan ethno-political mentality, political culture and religion philosophy.

Ethnic experience of philosophizing in the history of mankind has the features and the right to existence. Each ethnic world, ethnic culture put other understanding, here are mentioned not only rational level, but also emotional, irrational forms of an explanation, interpretation, judgment of the world. To comprehend the world it is possible through any world-view structures. The understanding of the world by Sufis testifies it, in the deepening of comprehension of the world by the great representatives we have no doubt. It is necessary to mention that during centuries Sufism and its religious system of values rendered appreciable influence on Turkic outlook and on the Kazakh philosophical thought as a whole,. Sufi thinkers tried to find the latent

sense of life of the person. Defining the person as the most universal being, Sufis gave the basic attention to self-analysis, to introspection, intuitive comprehension of true.

Religion as a basis of spiritual unity of people PDF