In 1992, the Republic of Kazakhstan joined the World Health Organization 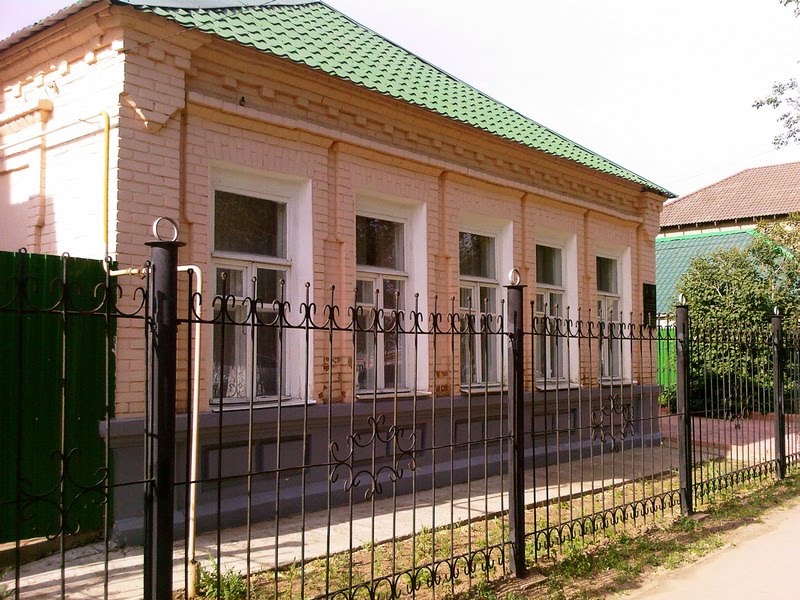 Mametova Manshuk (Mansiya) Zhiengaliyevna (1922–1943) was machine gunner of the 21st Guards Infantry Division of the 3d Attack Army of the Kalininskiy Front, Senior Sergeant of Guards. The first Kazakh woman obtained the rank of the Hero of the Soviet Union.

She was born in Ordy district of Uralsk region. Before the War she graduated Work Faculty and two courses of Medical Institute. She worked as a secretary of Deputy Chairman at the Office of the Council of Ministers of the Kazakh SSR. Since 1942 was in the Red Army, headquarters clerk in the 100th Kazakh Separate Infantry Brigade, afterwards — nurse. At the front she finished courses of machine gunners and was appointed to be the first shooter of gun detachment of combatant forces.

On October 15, 1943 in uphill fights for the freedom of Nevel city during the defence of the main hill, stayed alone and being heavy wounded in the head by splinter destroyed 70 soldiers and died soldeir’s death.

She was buried in Nevel. The rank of the Hero of the Soviet Union was given to senior sergeant Mametova Manshuk Zhiengaliyevna posthumously by the Order of the Presidium of the Supreme Soviet of the USSR dated March 1, 1944. In 1969 producer Mazhit Begalin made the movie «Song about Manshuk (film)» based on the scenario of Anrey Mikhalkov-Konchalovskiy. The school № 35 in Shymkent, the Technical College № 28 and one of the central streets in Almaty were named after Manshuk Mametova. In Almaty Central Square paired bronze monument in the honor of two Kazakh Hero of the War, Manshuk Mametova and Aliya Moldagulova, was placed.