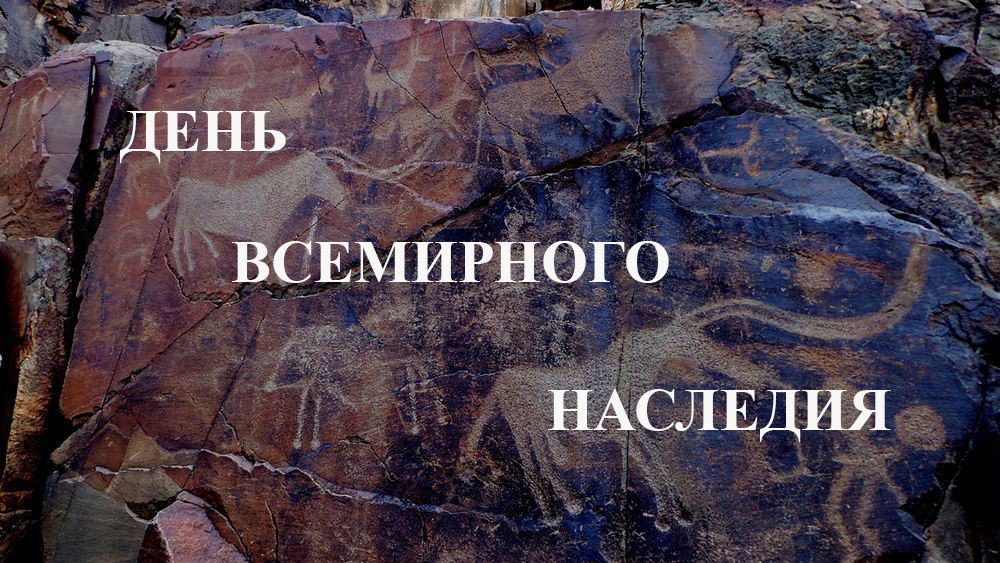 Every year since April 18, 1984 it has been celebrated International Day of Monuments and Historical sites. The idea to celebrate this holiday belonged to scientists, architects, restorers, employees of state agencies for protection of monuments of history and culture. It was established by the Assembly of the International Council for the Protection of Monuments and Sites (ICOMOS), under UNESCO.  The reason for that was to attract public attention to the protection and preservation of cultural heritage. For the first time, the Day of Monuments and Historic places was celebrated in April 18, 1984, at international level.

At the present time, the participants of “Convention for the Protection of the World Cultural and Natural Heritage”, which was adopted in 1972, are 175 countries. In the list of UNESCO there are 754 objects of the World heritage that locate in 122 countries including domestic monuments.

In 2003, in this list were included complex “Hasret Sultan” (Mausoleum of Khoja Ahmed Yasswi and adjacent burials in Turkestan), petroglyphs Tamgaly- the ancient cult center near Almaty. (Kazakhstan has over 25, 000 historical and cultural monuments, which are the national treasure).